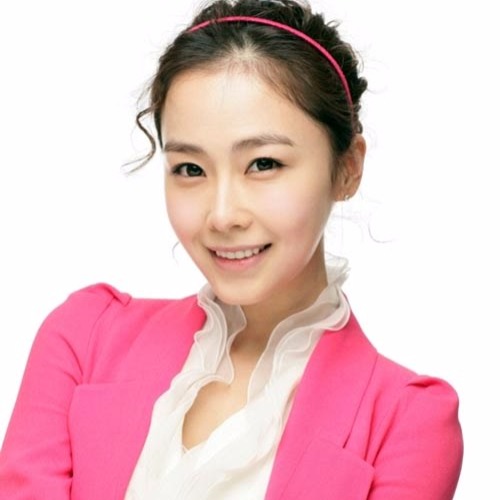 Talented actress, Hong Soo-hyun has made herself a recognizable figure of the South Korean entertainment industry through showing her acting talents on varieties of platforms ranging from theater and television shows to music videos and movies.

Born on 15th February 1981, in Incheon, South Korea, Soo-hyun has been active as a model since she was in her high school. Regarding her education, Hong Soo completed high school graduation from Yale Design High School, following which she joined Dongduk Women’s University. She came out holding Broadcasting Entertainment degree from the university.

Gathering the experiences of modeling from the high school, Soo-hyun launched her official modeling career in 1996 by appearing in a commercial for Johnson & Johnson. She kick-started her acting career three years later. 5 times KBS Drama Award winner, Soo-hyun has appeared in around 40 TV shows and movies till date. Moreover, she has also released some singles.