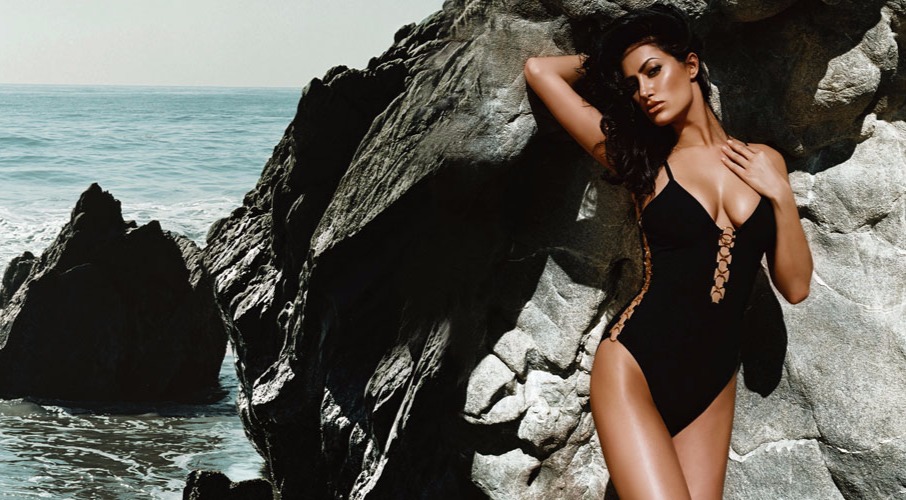 Donna Feldman does not seem to have a boyfriend at present. The gorgeous model has always preferred to stay silent about her personal life details.Thus, her dating history has also remained unknown to her fans.

An actress and model, widely known for her appearances on the television show called Fashion House, Donna has appeared on numerous magazine covers and high-profile advertisement campaigns.

Donna was discovered at Fashion Institute of Design and Merchandizing

Donna was born on 28th April 1982, in Calabasas, United States of America. She was discovered at the Fashion Institute of Design and Merchandising.

Soon after graduating from the fashion institute, she decided to pursue acareerin modeling. Initially, she worked with the popular magazines like ‘GQ: Maxim’, ‘Esquire’ and ‘FHM’. Subsequently, her beautiful face and hot figure grabbed the attention of more people.

The astonishing model, Donna is currently working for the Los Angeles-based modeling agency called Next Models. She is additionally associated with other modeling agencies like Ford Models, Most Wanted Models, Ice Models, and Look Models.

Dazzling model, Donna’s love life is still under the wrap

A model and an actress too, Donna Feldman is still single. She has not spoken much about her private life in the media. Thus, it is difficult to confirm whether she is married, engaged or dating.

Apparently, Feldman does not have any boyfriend since she has not been seen with guys in any occasion that seem like a date. She might have been in relationships in past but nothing has been revealed till date.

Donna has made many good friends from modeling and acting fraternity. She seems close to Adam Sandler who gave her first break in the acting world via his movie “You Don’t Mess with the Zohan”.

Adam Sandler approached Donna after seeing her in Stuff magazine

Feldman got her breakthrough role in 2008 released political satire black comedy movie titled “You Don’t Mess with the Zohan”. She got selected to appear in the movie role after the producer of the film, Adam Sandler, saw her in aneditorial page of Stuff magazine.

She has also appeared in some music videos of popular singers including Justin Timberlake’s “Senorita”, Dwight Yoakam’s “Blame the Vain” and Enrique Iglesias’s “Tired of Being Sorry”.

Besides, she appeared as a trophy girl at 2005 Academy Awards, following which she appeared in the show called Deal or No Deal.

She has served as a co-host of The Fashion Team and has appeared as one of the panelists of Redeye.

Donna’s successful venture as a model and actress has earned her attention of many. Her impressive works have also won thousands of hearts. However, Donna Feldman has not found a boyfriend till date.