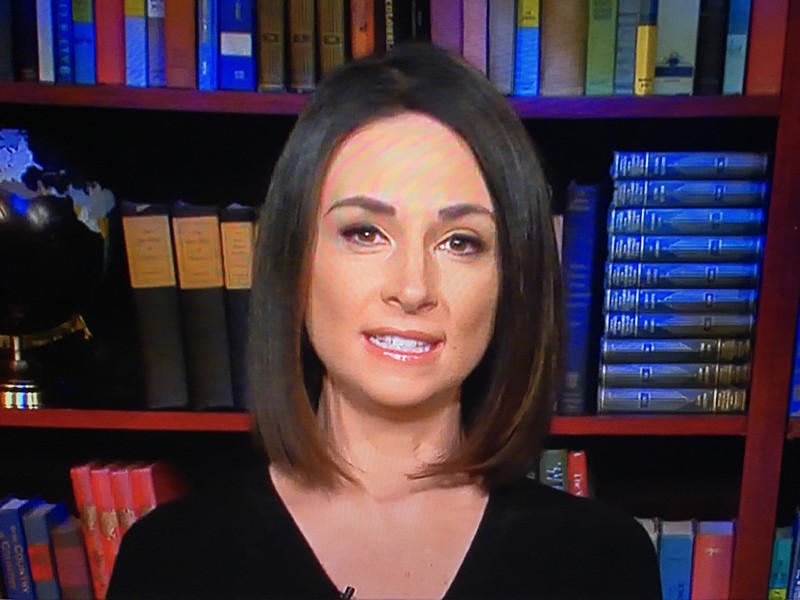 Heidi Przybyla, a journalist and a senior political consultant, was born on 18 November 1973. In the two-decades-long career, she has also been a political analyst for MSNBC. She has bagged up an enormous net worth of $1 million throughout her career.

Heidi was born and raised in Alexandria, Virginia, USA. She holds impressive academic credentials. She completed her graduation from Michigan State University with a Bachelors of Arts in International Relations and German. Moving on, she also completed her college education at Albert-Ludwigs-Universitat Freiburg in Breisgau in the early 90s.

Heidi started her career as a reporter working for the Washington Business Journal in 1997. She later moved to a major news media, Bloomberg as the White House Reporter in 1999. 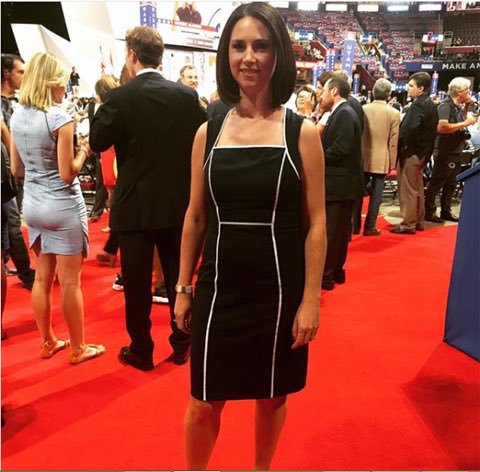 She was promoted to the position of Senior Political reporter in 2005. She also grabbed the opportunity to guest host With All Due Respect,  alongside John Heilemann-Mark Halperin. After serving the company for over a decade, she left Bloomberg in mid-2015.

Rachel Maddow bio: Details on her career and net worth

After holding 16 years of experience in the field, she went on to work for the U.S.A Today in Washington D.C. She served as a Senior Political Correspondent for almost two years for the company. Besides, she also worked for MSNBC as the political analyst. With years of experience in Political and Journalism field, she reached a new height of progress. 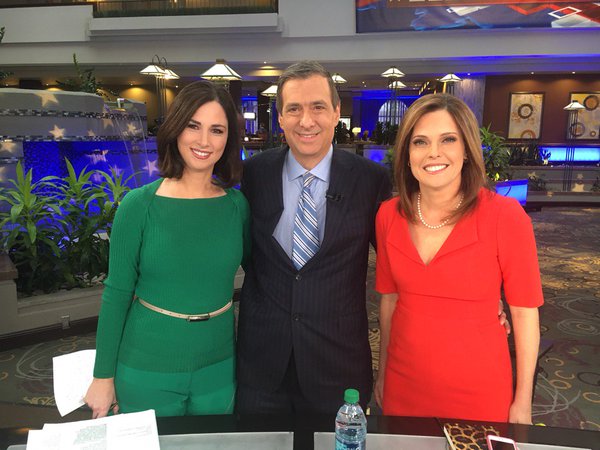 Apart from her duty as a political analyst, she also appeared in 11th Hour, alongside Brian Williams. The subject of their conversation was Donald Trump’s health care and Iran Deal.

BBC host, Sally Nugent: Know everything about her

Working with McConnell reporting Donald Trump’s Speech, she was involved in the controversy for her statements about the American president. She addressed the president’s alleged sexual assault statements saying, “…the men who say @realDonaldTrump hot mike is just how you all talk in private? Not my dad, brother, and husband.”

Overall from her career, she has amassed a massive net worth of $1 million. She worked two decades in the extended networks and television shows which has helped her earn a heavy cash. Her political association field also has added a significant amount to her net worth. Currently, she is working for NBC news.

Apart from her up to date professional life, she has not uttered much about her personal life. According to a social site, Heidi is married. However, the identity of her husband is a total mystery. 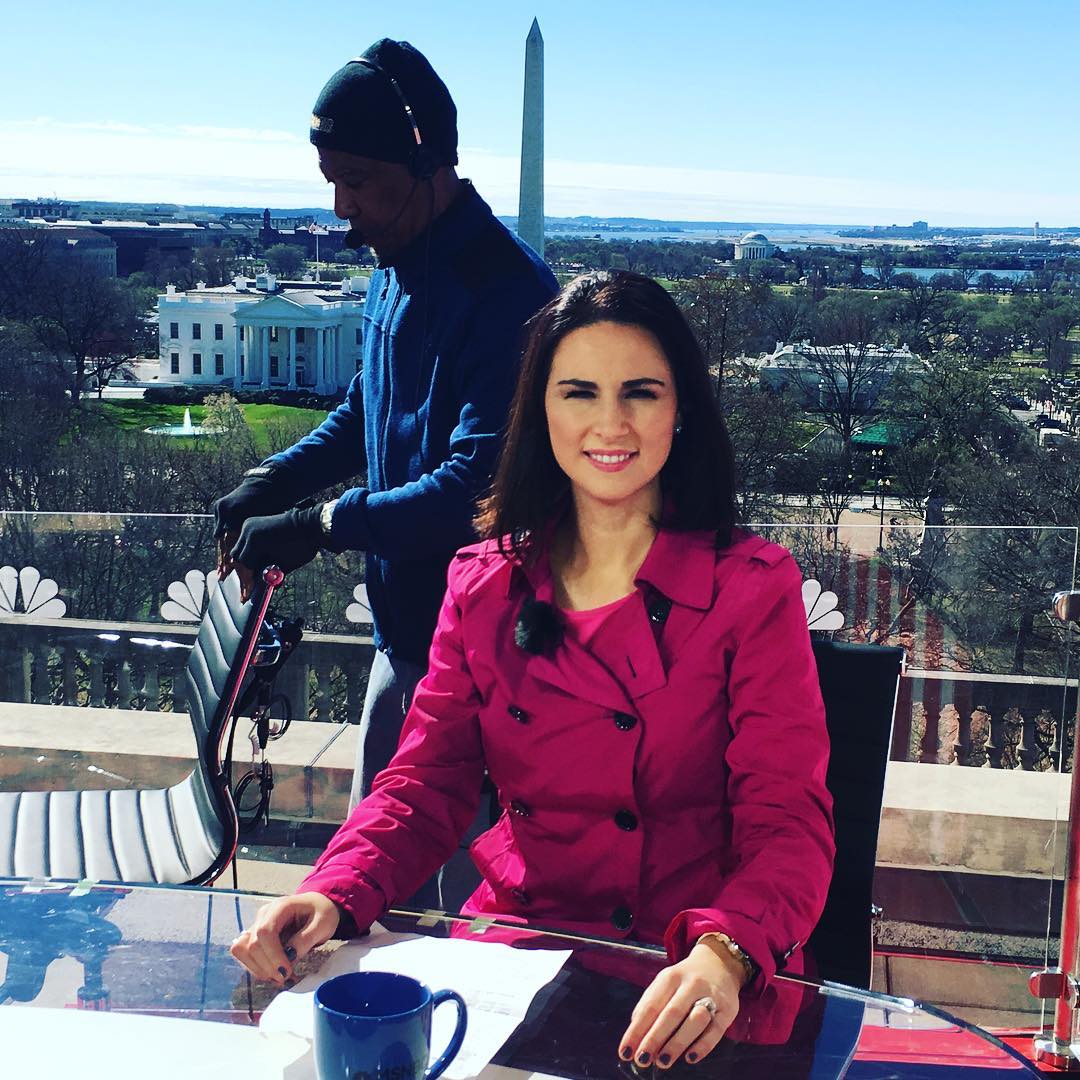 She also hasn’t posted a photo of any guy which could ensure that she is linked to someone. She has always remained low key regarding her private life. She seems to be more focused on her professional life than relationship stuff.

Heidi is quite active on social sites where she mostly shares pictures and posts about her professional career. In addition to that, she has 100k followers on Instagram and 4k likes on Facebook as of March 2018. Furthermore, she has audience of over 27k on Twitter Page.