Skip to content
Home » News » What Happened to Daniel Craig’s Face? His Waxy Look at BAFTAs 2018 a Result of Surgery!

What Happened to Daniel Craig’s Face? His Waxy Look at BAFTAs 2018 a Result of Surgery! 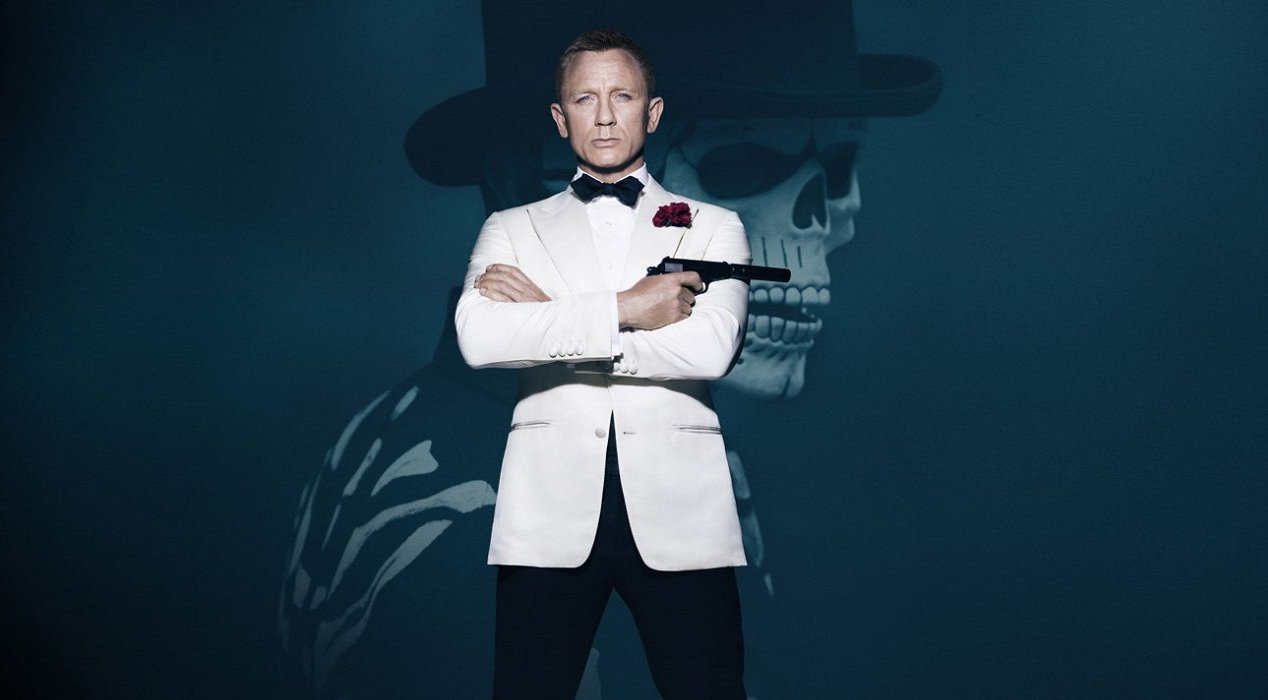 Daniel Craig has left his fans and followers baffled after appearing at the 71st BAFTAs with shockingly older and waxy look. The man, best known for his studded role as the nation’s favorite secret agent, James Bond, has been the talk all over the social media with his fans ranting about his appearance.

What exactly happened to Daniel Craig?

Daniel Craig made his appearance in the British Academy Film Awards 2018 at Royal Albert Hall, London on February 18, 2018. However, things did not look that well with the 49-year-old English actor. While he made his way to the stage of the award ceremony, he shocked the fans with his unrecognizable appearance. 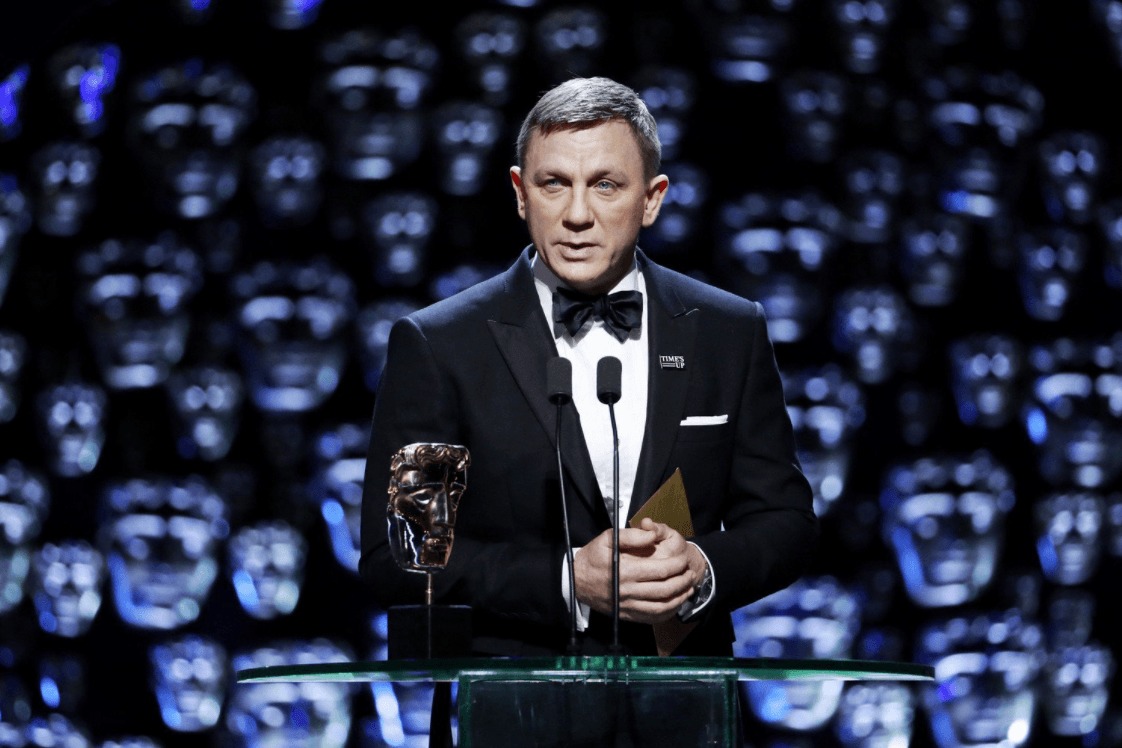 His eagle-eyed fans went berserk in the social media, commenting that the 007 hunk looked unnatural and aged and questioned about his the sudden change in his looks. Few fans even pinpointed his different looks with loads of plastic memes all over the Facebook and Twitter.

What happened to the legendary Kirk Douglas’s face?

In addition to that, many of his followers have also guessed that his new look is potentially the result of weight gain or aging. Some have even speculated that the changed look possibly might be the result of surgery. The Sun recently interviewed Dr. David Jack, a plastic surgeon, to get his opinion on the Casino Royale star’s changed looks.

“His face looks swollen and unnatural,” he stated. “It could be a number of different things, but the most obvious would be overdoing Botox and fillers. It looks as if he’s had a high dosage of Botox in his top and lower face as well as lots of fillers.” 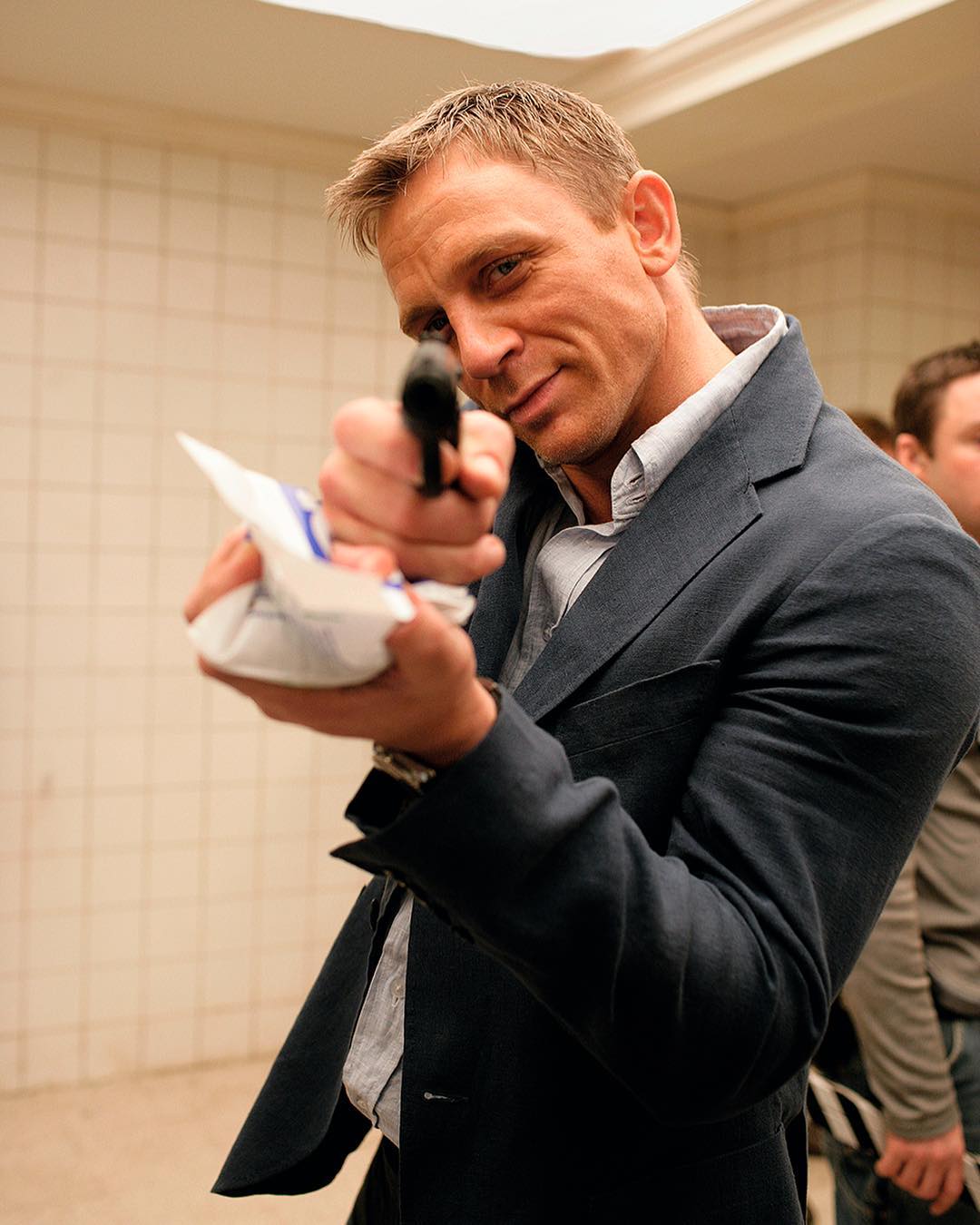 Although Daniel had once claimed that he would never do another James Bond movie, he has already signed up for his fifth movie with the Bond franchise named Bond 25. Daniel is the sixth actor to be featured as nation’s favourite spy, James Bond who took the baton from Pierce Brosnan in 2006 to star in Casino Royale.