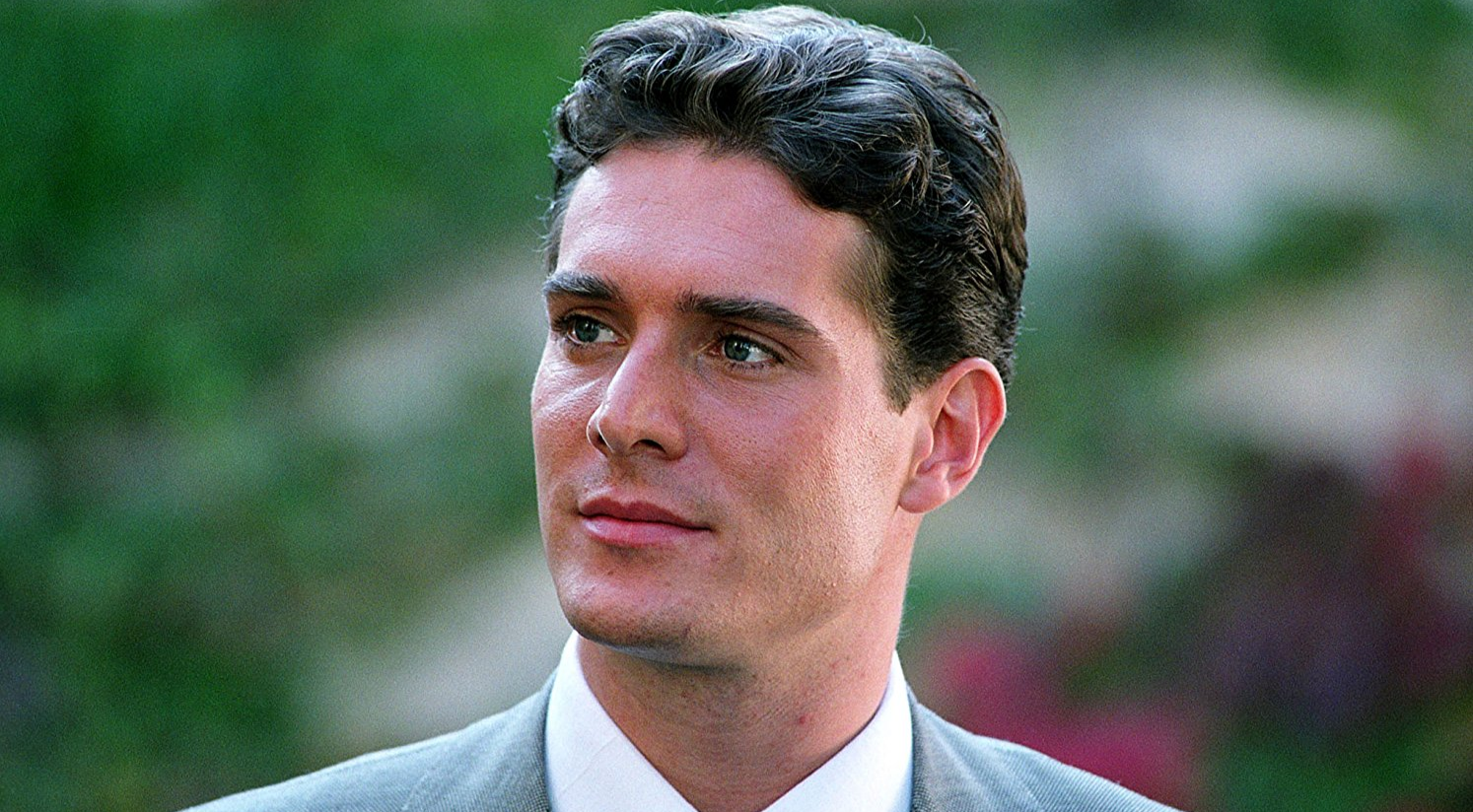 Mark Umber is a British actor widely recognized for his diverse roles in A Good Woman, Home Fires and Mistresses. He has been contributing the entertainment industry for more than three decades. He was once dubbed as the Most Beautiful Man in the West.

Mark was born as Mark Jonathan R. Umbers in Harrogate, England on June 17, 1973. He attended Malsis School in North Yorkshire. Although the school was renowned for its sporting success, Mark found himself gravitating towards drama and music. He participated in several plays and stage performances at school and university. 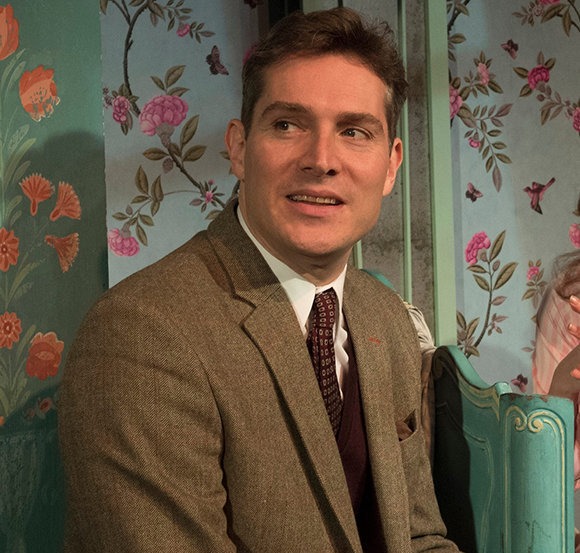 In 1995, he was awarded a Bachelor of Arts degree in Greek, Latin, and Philosophy from Oxford University. Soon after graduation, Mark started working as a proofreader for London law firm and would also squeeze in for auditions whenever he could.

Mark started his acting career after appearing in BBC Dramas, The Student Prince and Berkely Square. His first lead role in the theater was Joseph Paap’s version of The Pirates of Penzance. However, he made the big break in 1999 after Trevor Nunn offered him the role of spear carrier in multi-award winning season at The Royal National Theatre in London. He appeared in plays like Candide, The Merchant of Venice, Troilus, and Cressida which were later televised for broadcast by the BBC. 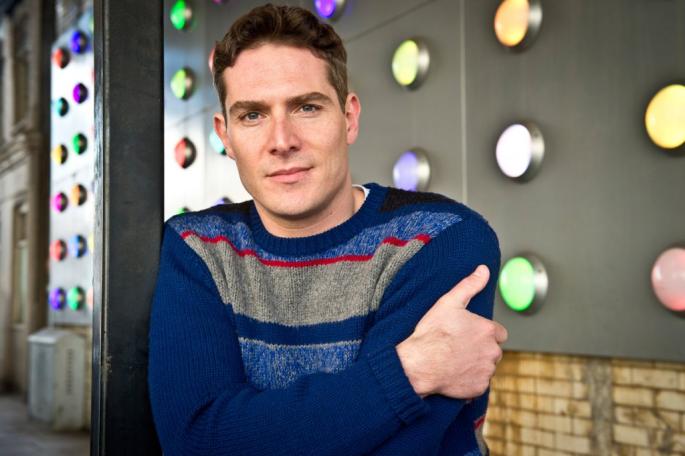 Later, Mark went on to the National to portray the role of Freddy in critically appraised 2001 revival of My Fair Lady. He then appeared in The Vortex opposite to Francesca Annis, who encouraged Mark to audition for the movie roles. Following her advice, he soon landed the role in A Good Woman, alongside Hollywood’s young sensation, Scarlett Johansson.

Julian Morris Wiki: Details on net worth and relationship of Cry Wolf’s star

After the Hollywood debut, he starred opposite to Anjelica Huston in These Foolish Things and alongside John Malkovich in Colour Me Kubrick. He then appeared in the lead role as Perkin Warbeck in Channel 4’s historical drama, Princess in the Tower.

In 2007, he played alongside Jessica Lange portraying the role of the Gentleman Caller in The Glass Menagerie in West End Theatre. Mark was longlisted for the Evening Standard Award for Best Actor for his outstanding performance. Later that year, Steven Soderbergh cast him in Che: Part Two as Roth. 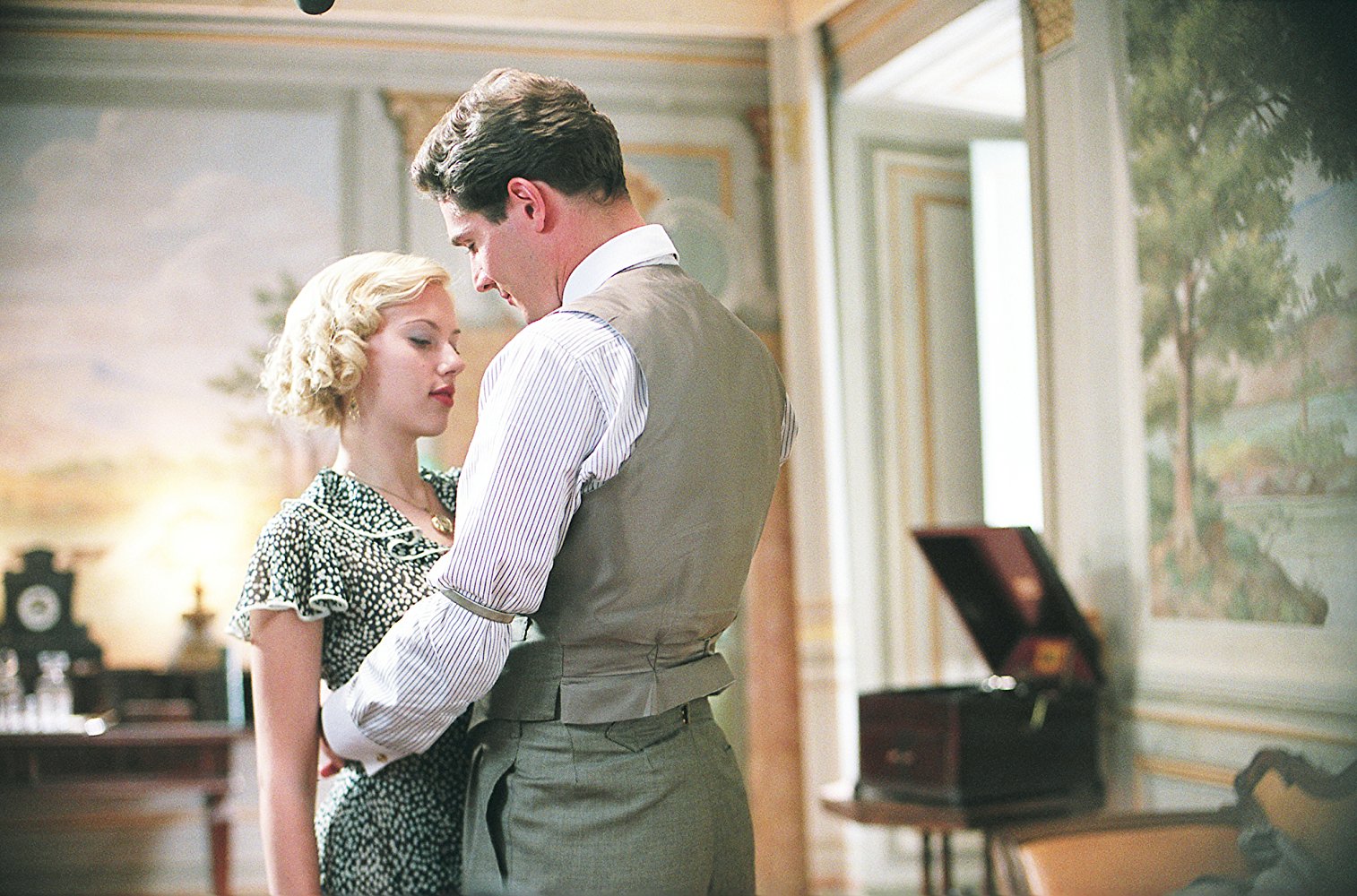 Furthermore, he acted in Menier Chocolate Factory, where Mark played all the love-interest roles. It was the first ever production to have only one leading man in the show. The production was later transferred to the Theatre Royal Haymarket.

In 2011, Mark starred opposite to Anna Chancellor in The Browning Version, after returning to Chichester Festival Theatre. He then returned to Menier Chocolate Factory, where he played the central role as Franklin Shepard in the multi-award winning revival of Stephen Sondheim Merrily We Roll Along. Later on May 1, 2013, production moved to the Harold Pinter Theatre with its original cast, creating history in West End by receiving more 5-star reviews than any other production.

Lauren Miller Wiki: Everything you need to know about Seth Rogen’s wife

Mark has been a regular cast member in the ITV and PBS World War II drama, Home Fires since 2014.

Mark has garnered a lucrative net worth of $5 million throughout his career as an actor. Although he is considered to be one of the most underrated actors in Hollywood, Mark has been consistently entertaining the audience on the screen as well as through his stage performances for more than three decades now.

Although the handsome actor shares quite a lot of romances and wives on the screen, Mark’s personality off the screen is quite the opposite. The 44-year-old actor seems to be too much focused in his professional life. Mark has managed to keep his personal life behind the curtain as he has never been romantically linked with any woman throughout his career. 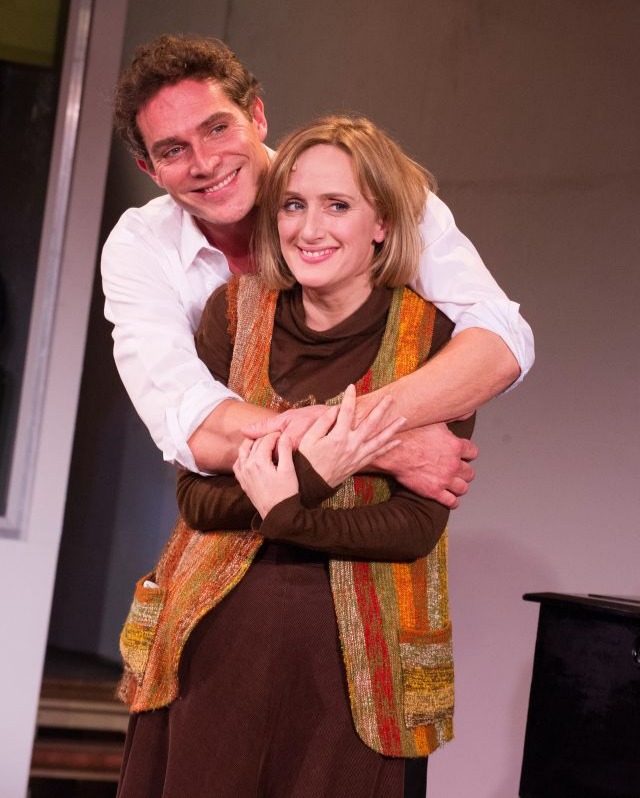 The privacy Mark has maintained about his personal life has aroused several rumors about his sexual orientation. As he has never been linked with a single woman in his whole career, many have accused him of being gay. However, with no official confirmations, the rumors seemed utterly baseless.

Is Jason Gedrick dating someone after divorce? Busy with career and children?