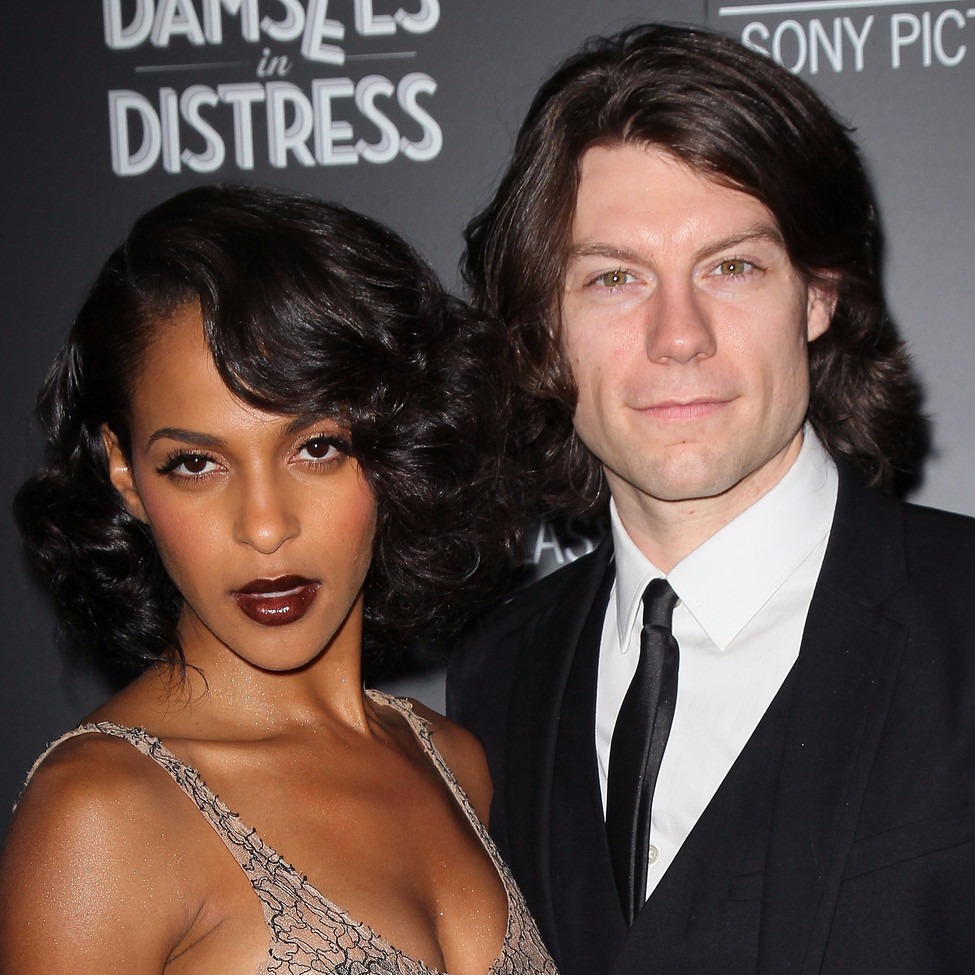 Patrick Fugit was often rumored to be married to Arrow actress Megalyn Echikunwoke while they were in a relationship back in 2012. But, it looks like the Almost Famous actor has tied the knot with his longtime girlfriend Jenny Del Rosario.

Who is Patrick Fugit’s girlfriend?

Fugit has been dating his actress girlfriend since 2014. He hasn’t indulged in sharing details about his relationship but he does share photos of his girlfriend on Instagram.

The couple loves traveling together and recently took a trip to Japan. In April, they worked together on an indie movie, A Name Without a Place. Jenny has a keen interest in martial arts, anime, archery, and is a foodie. 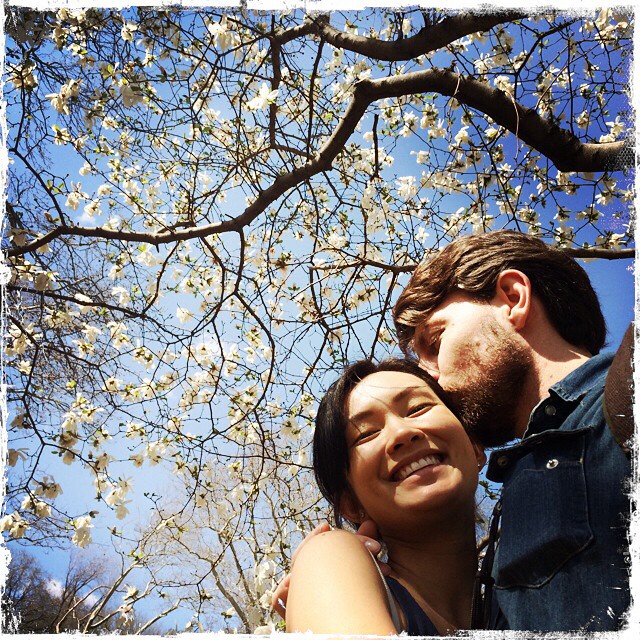 Unlike Patrick, Jenny is more generous when it comes to sharing couple photos on Instagram, and sweet captions to go with them. Under an old photo of Patrick, she wrote, “I love him more every moment that passes. My warrior. My teammate. My lover. You’ve given me experiences that I had only ever dreamt of till I met you. Thank you for everything. I love you.” 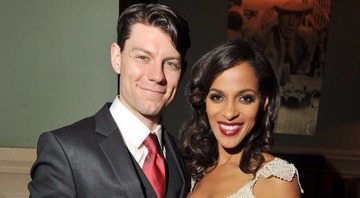 The Outcast actor’s relationship with Megalyn Echikunwoke remains a mystery. They kept it on the down low and neither of them addressed those marriage rumors. So, guess we’ll never know!

After Fugit, Echikunwoke began dating comedian and actor Chris Rock. They were seen together at the Clive Davis 40th Annual pre-Grammy Awards gala in Beverly Hills in September 2016.

What is Patrick Fugit up to?

Fugit hasn’t appeared in movies since 2015. In 2016, he joined the cast of the horror drama series, Outcast. The role brought him a nomination for the Fangoria Chainsaw Award for Best TV Actor. The series was renewed for a second season in April 2017.