Harris Faulkner and her legal war with Hasbro 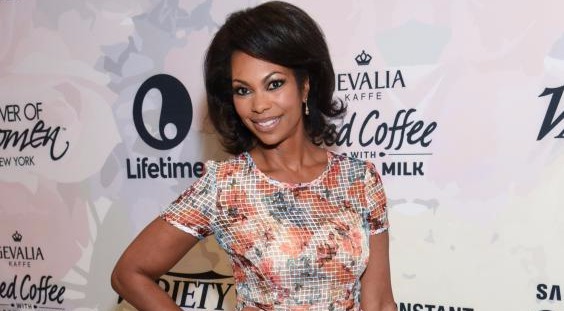 Dedicated from her early days, Harris Faulkner has kissed the horizon of success through her willpower and proved that the impossible could be defined as false if one has self-determined to reach the height.

Harris began her professional career working as a Freelance Business article writer for LA Weekly. Following that, she kicked off her television career working as an intern for KCOP-TV in Los Angeles. With KCOP-TV, Harris assembled knowledge and experience which would prove vital in her rise to fame. After a  successful internship, she debuted as a reporter and an anchor with WNCT-TV.

Harris Faulkner and her net worth!

Afterward, she served for various organizations, accumulating fame and applaud and appreciation, before rising to fame. Her decorated CV includes collaboration with Kansas City’s WDAF-TV (1992-2000) and KSTP-TV in Minneapolis till July 2004.

In 2005, she briefly served as a correspondent for the revival of the TV series A Current Affair before rising to fame as a Fox Network associate. Undoubtedly, Faulkner has amassed a good fortune in her career. Though the exact figure of her salary or her net worth has not been mentioned yet, reports claim that she has a net worth of around $4 million.

Faulkner has bagged six Emmy awards in her illustrious career, including the 2005 Emmy for Best Newscaster and Best News Special. Her first came in Minneapolis, where she won an Emmy for Best Local Anchor.  Faulkner has an un-erasable mark in the journalism industry.

In 2015, a toy company, Hasbro, used Faulkner’s name and outlooking features for producing a toy hamster. She claimed that she suffered “substantial commercial & emotional damage” as the company manufactured the toy-like her. Reportedly, the toy’s complexion and eyes’ shape & make-up matched the newscaster’s to a great extent. Later the news anchor sued the company for 5 million dollars for their actions.