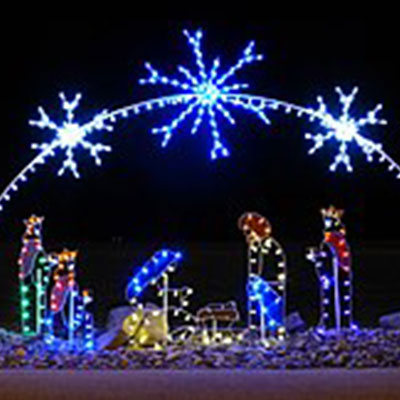 Hallmark has kicked off the “Countdown to Christmas,” the channel’s annual round-the-clock holiday programming event.

‘Marry Me at Christmas’ is the first movie to premiere during 2017’s festive line-up.

Here are the release dates and times of some of the original movies, you are waiting for, this Christmas holiday.

The movie starring Damon Runyan and Taylor Cole is set to premiere at 8 p.m. ET/ 7 p.m. CT on Hallmark.

Christmas in the Air – November 5

This movie will star Lea Coco, Lacey Chabert and Jonathan Adams and is premiering on Hallmark at 8 p.m. ET / 7 p.m. CT.

The film starring Alexa PenaVega and her husband Carlos PenaVega will be released on Hallmark at 8 p.m. ET/ 7 p.m. CT.

The movie which stars Erin Krakow, Wendie Malick and Niall Matter is set to be released on Hallmark Movies and Mysteries at 9 p.m. ET.

A Gift to Remember – November 19

The movie starring Alicia Witt and David Alpay will debut on Hallmark Channel at 8 p.m. ET.

This movie will premiere on Hallmark at 8 p.m. ET/ 7 p.m. CT and will feature Jodie Sweetin.

The movie premiering on Hallmark M&M at 9 p.m. ET will star Rachel Boston and Paula Greene.

When Calls The Heart: The Christmas Wishing Tree – December 25