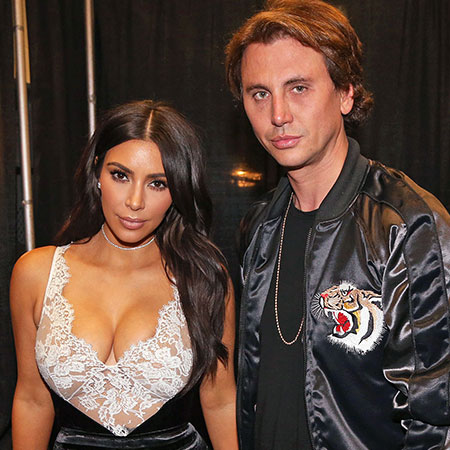 Like previous years, celebrities have brought out their A-game for Halloween 2017.

Here we have collected some favorite celebrity costumes for this year’s Halloween.

Kim Kardashian and Jonathan Cheban as Sonny and Cher

Kim and John looked uncannily similar to the 70s entertainment duo, Sonny Bono and Cher during the 1973 Academy Awards.

Kim and Kourtney Kardashian as Madonna and Michael Jackson

Kim also posed as a platinum-blonde Madonna and sister Kourtney portrayed as Michael Jackson from the 1991 Academy Awards.

Gwyneth and boyfriend Brad Falchuk showed her 2017 Halloween costume, where she reprised her oddly pivotal role from ‘Seven’ and Falchuck portrayed the movie’s character John Doe.

The Warrior star arrived at Oracle Arena on Sunday, dressing as Billy the Puppet and riding a red tricycle from the famous horror film series.

After months of staying out of media, the singer made her comeback to Instagram on Saturday to show her Halloween costume.

Emma Willis and her Husband in Zombie versions

Chrissy Teigen’s Halloween avatar is simple but effective. She tried out a creepy set of fake teeth.

The boxing great is enjoying Halloween by dressing up as different characters, including the Gladiator, Riddler and Sylvester the Cat.

The American rapper donned a robe and a wig to look like Jesus Christ.