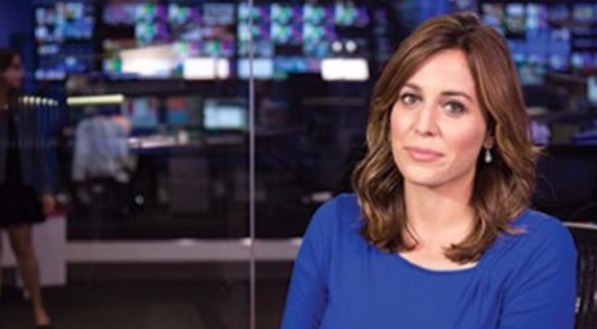 Hallie  Jackson is mostly known for her NBC’s Today’s Show and covering the MNBC news program, and she has established herself as an open-minded news correspondent for NBC News. Besides being a successful media personnel she was voted among the 34 sexiest people in Television News, 2015.

Hallie  Jackson was born on April 29, 1984, and raised in Yardley Pennsylvania.She is a graduate degree holder in Political Science from John Hopkins University in 2006. Previously she wanted to be a print reporter but later she changed her mind and decided to work as a Television Journalist after getting a brief broadcast internship.

Hallie  Jackson’s career as a journalist actually started in the year 2006 for WBOC-TV.  Later she worked for Hearest Television, where she reported for 26 of their stations all from Washington DC. 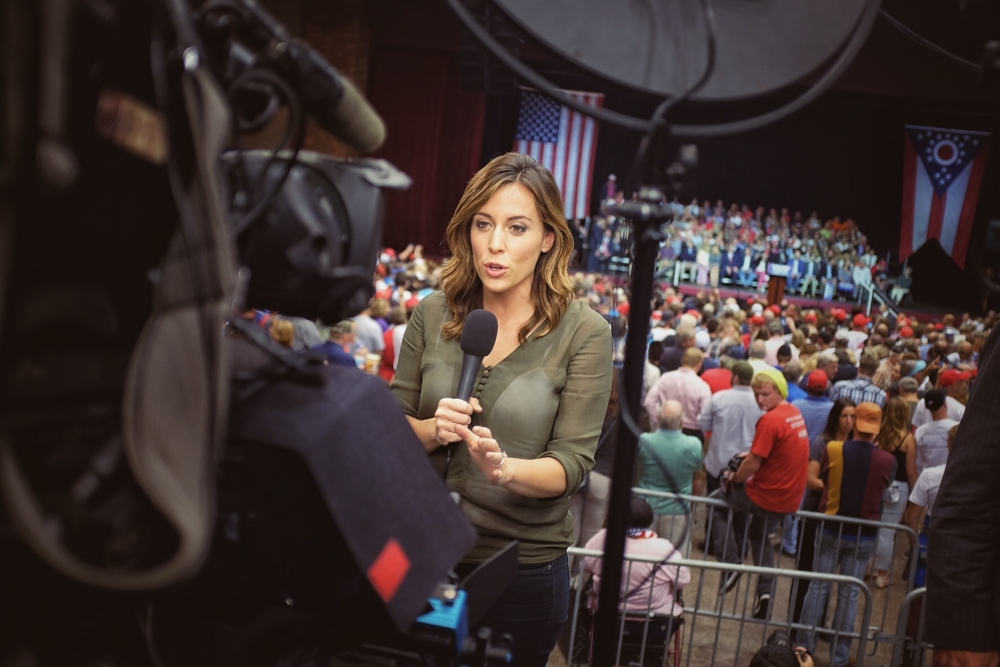 After garnishing her expertise in varieties of a news channel, she got into the NBC NEWS Channel as a White House Correspondent. Her career as a news correspondent gained worldwide recognition after covering 2016 Donald Trump’s President Elect campaign and is also noted for the coverage of the Presidential campaign of Ted Cruz.

Apart from journalism, she is also interested in science photography and is a Hall of Fame Inductee as a member of Phi Beta Kappa, The Society which honors and promote the outstanding students of liberal arts,  in the Krieger School Of Arts and Sciences. Her unique and outstanding photographic skills can be seen on her personal Instagram account. 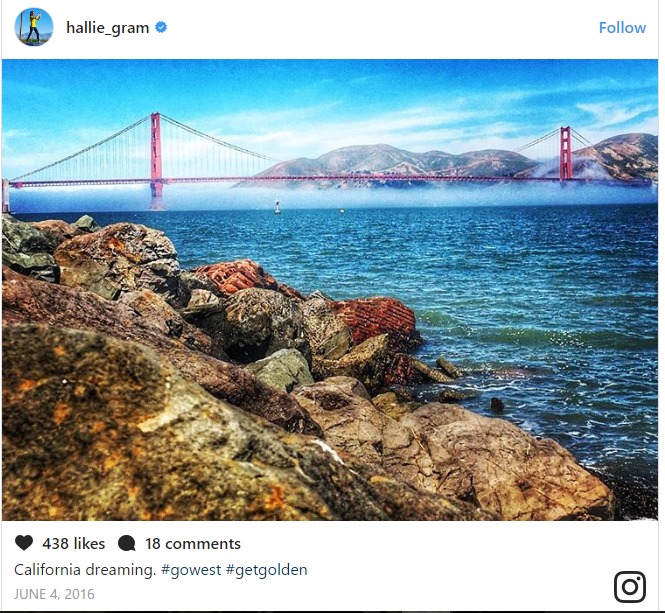 Hallie Jackson and her controversies:

Hallie Jackson has created some of the controversies during her period and internet hasn’t forgotten that incident till date.  Feb 2016, it was just another working day for Hailee and was getting ready for live coverage of the Republican Presidential nomination and something unusual happened that day. 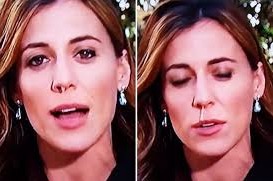 Hallie’s nose started running out of nowhere but she controlled and continued her story acting as nothing happened. Such pro skill shows what a good reporter she is.

After this incident, Hallie again managed to be on top of the controversy by her tweets as much people criticized her for being biased against Trump. 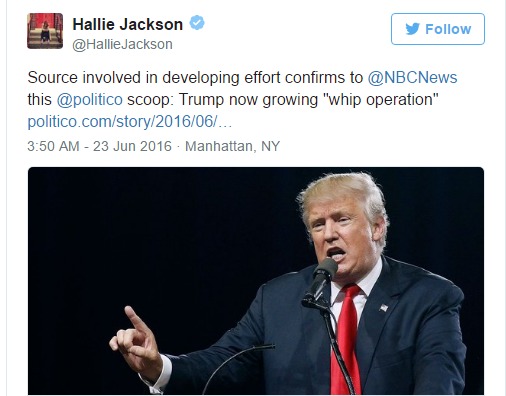 Here are her some of the tweets:

Hallie Jackson’s life as professional is an open book for all whereas her personal life is a complete mystery. Hallie wants her private life to be private and prefers keeping her personal life out from the meddling eyes.

But there’s one thing for sure that Hailee is now married to her high school boyfriend, Dough Jackner after their engagement in 2010. Their wedding ceremony took place in her home state among their friends and families. 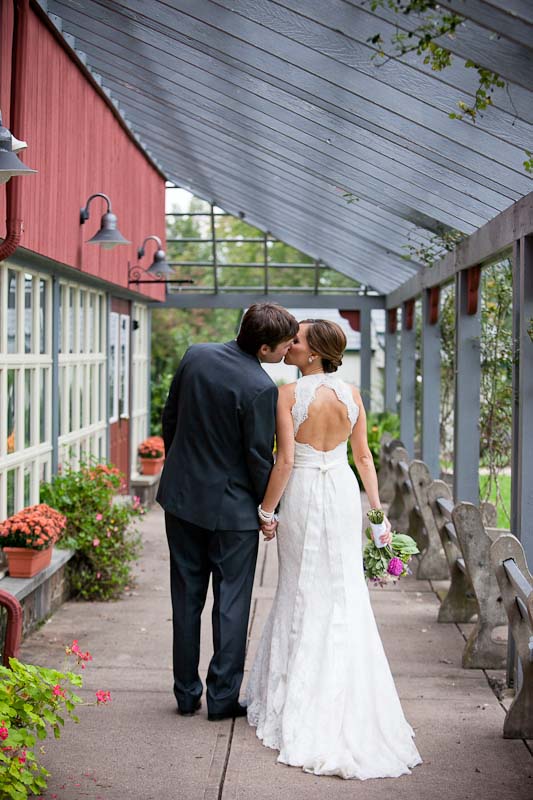 Hallie has posted her wedding picture on her Instagram where the couple is seen kissing each other after the ceremony. They are now blessed with two baby daughters. Hailee has totally succeeded keeping her husband and daughter’s profile secretive.

Hailee Jackson, mother of two has perfectly managed to keep her figure in quite a good shape and was listed on 34 sexiest people in Television News, 2015. Hailee has a 36-25-36 body shape of an hourglass and she weighs about 59 kg and is 5.9 tall. 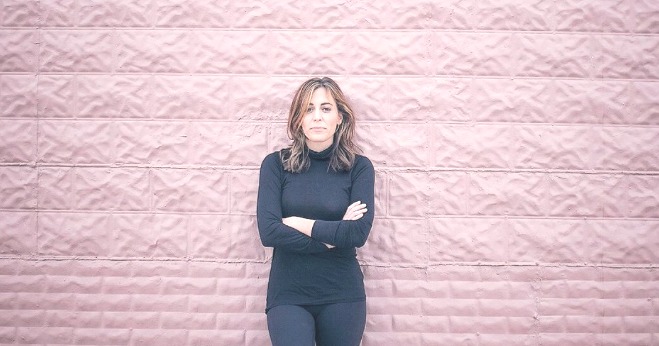 She looks stunning in her 34B sized breasts and she looks dazzling in any dress showing off her sexy legs in high heels. Her attractive body sizes can be seen on her show as this 33-year-old loves to flaunt for her audiences.