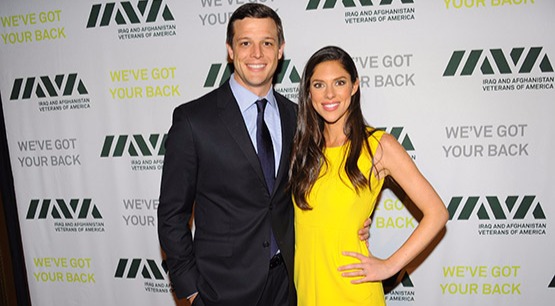 Abby Huntsman, the former reporter for Fox News Channel and co-host of Fox & Friends Weekend, will be joining The View. In a report on Tuesday, Abby Huntsman, who started her career as a journalist at ABC, said that she is excited to join the network again.

Find all about Huntsman transitions to The View. Likewise, learn about her other ventures in the article below!

The 32-year-old, Abby, will be sharing the panel with co-hosts Joy Behar, Meghan McCain, Sunny Hostin and moderator Whoopi Goldberg from September 4. Similarly, Huntsman will be replacing Sara Haines, whose final appearance on the show will be on September 3. Moreover, Sara continued co-hosting Good Morning America alongside Michael Strahan.

Abby, the daughter of current Ambassador of the United States to Russia Jon Huntsman Jr, shares family political credentials with Meghan McCain. The latter is the daughter of late Sen. John McCain.

How much is Abby Huntsman’s net worth? Find out her Fox News salary.