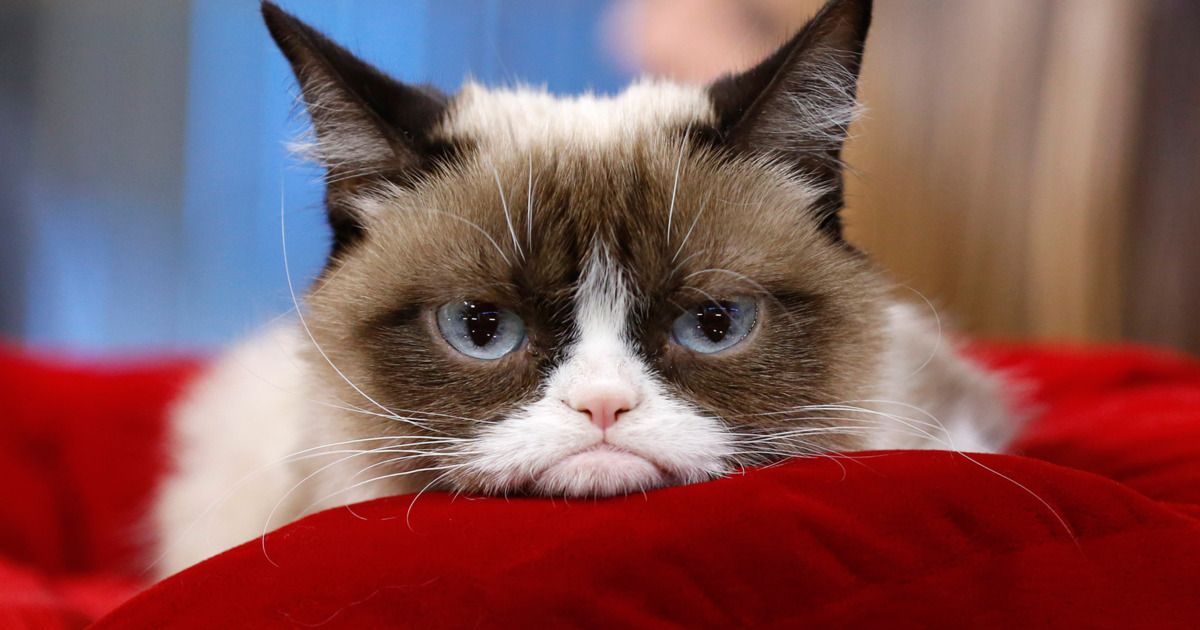 Internet’s most famous cat, renowned for her relentless look of malevolence, Grumpy Cat is Bill Gates of the pet kingdom.

Tardar Sauce became famous as Grumpy Cat after her owner Tabatha Bundesen’s brother Bryan Bundesen posted a picture of her on Reddit in September 2012.

She became the Official Spokescat of Friskies, a cat food and treats brand, in September 2013. Besides, she has appeared on television shows like Today, Good Morning America, American Idol, The Bachelorette, Monday Night Raw and many more.

The cat has her accounts on social media sites like Facebook, YouTube, and Twitter, which have become key sources of her income. She has made millions of dollars from an array of products which include various best-selling books and a film. She also has a line of coffee.

Grumpy Cat’s fast growing career helped her owner to leave her waitressing days behind. Reportedly, the five-year-old cat has accumulated a net worth of more than $100 million at present.