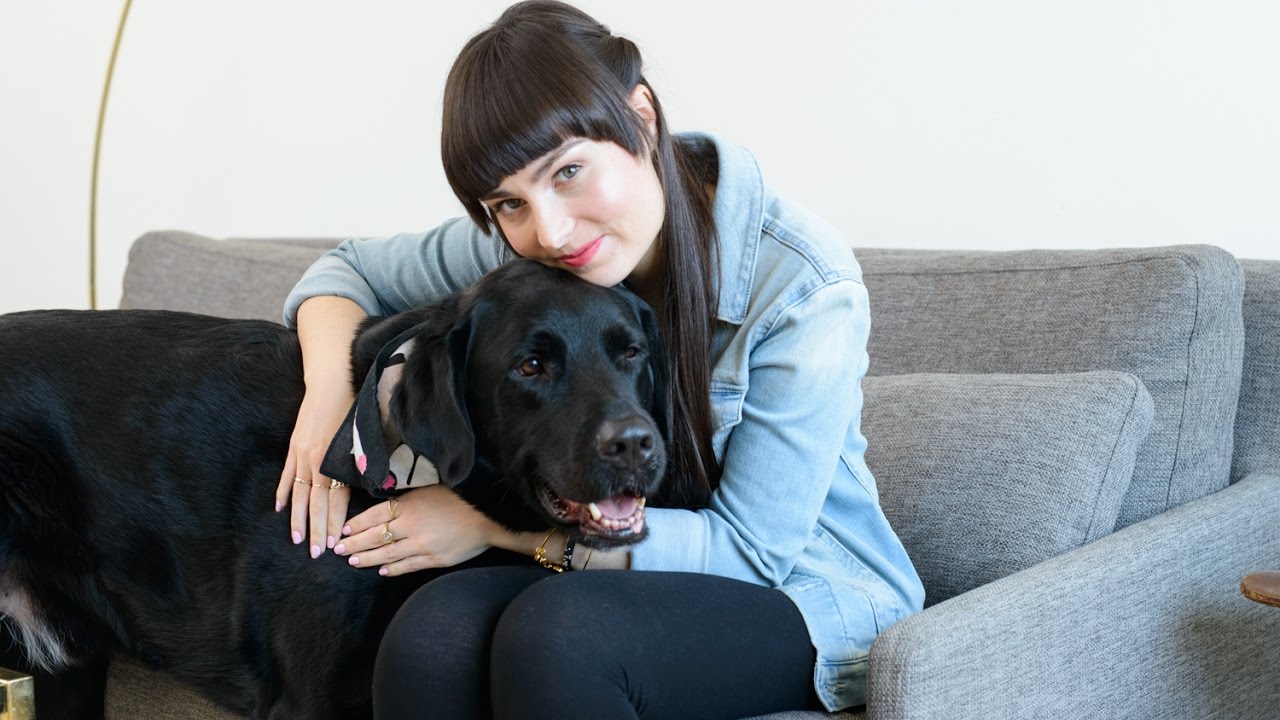 Molly Burke, a disability rights advocate, has been inspiring thousands of people with the story of her life. She has been serving as an activist and motivational speaker since the very young age of 5 after she lost her vision from Retinitis Pigmentosa.

Life after she lost her vision due to Retinitis Pigmentosa

Molly Burke was born on 8 February 1994, in Oakville, Ontario, Canada, to parents, Niamh Burke, and Peter Burke. She has a brother named Brady Burke.

At the very tender age of 4, she partially lost her vision from Retinitis Pigmentosa. Not so long after she started to battle with the growing darkness in her life, she began to spread light in other people’s life. 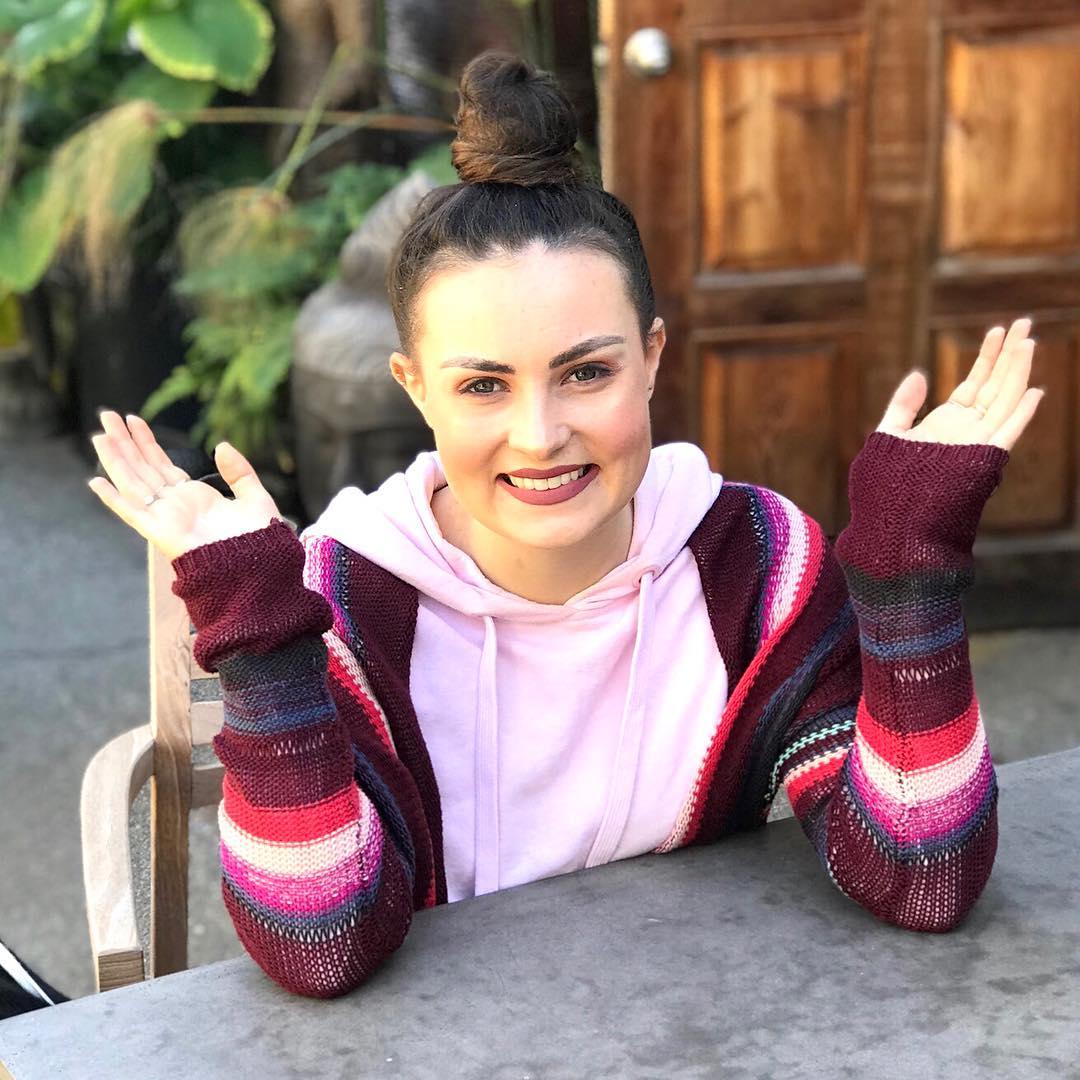 Molly became an ambassador for The Foundation Fighting Blindness Canada by 5, and started speaking publicly since then. She established herself as an outstanding public speaker and has been vocal about the rights of the blind people.

During her school days, she was tormented and bullied which made her suffer from depression and anxiety. However, she never backed down and came out even stronger.

As per Molly, she got her lost confidence back from her music teacher. After she invaded herself into music, she found her new passion and way of expressing things. With that, her emotions found its way to transform into words and that words ultimately became lyrics, which has now inspired thousands of teens who are struggling to overcome bullying.

As a motivational speaker, she has traveled the world and shared her story with youths, families, and organization. She has spoken on We Day stages across North America and the UK in front of large audiences of 20,000. 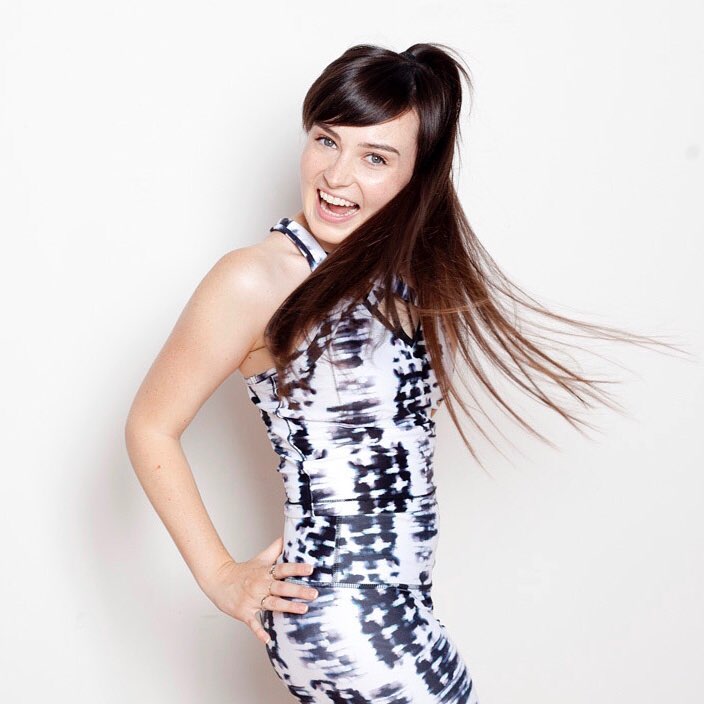 During her tour, she has shared stages with some of entertainments biggest names; Demi Lovato, Macklemore, Martin Sheen and Magic Johnson, to name a few. She has also worked with the activists like Martin Luther King III, Archbishop Demond Tutu, Malala Yousafzai and the Kielburger brothers.

In 2009, she was awarded the Oakville YMCA Peace Award for her outstanding contributions towards developing understanding in the community. Moving on, in 2010, she was the torchbearer of the Paralympic Winter Games held in Vancouver. Her achievement has been tremendous with Miss Teen Canada International Title in 2010.

Again in 2013, she was a reporter on the Orange Carpet for Teen Nick Halo Awards. She also co-hosts a weekly national television show, AMI This Week. She has also been the part of the discussions on entrepreneurship and youth leadership with the Earl Of Essex, Prince Edward. 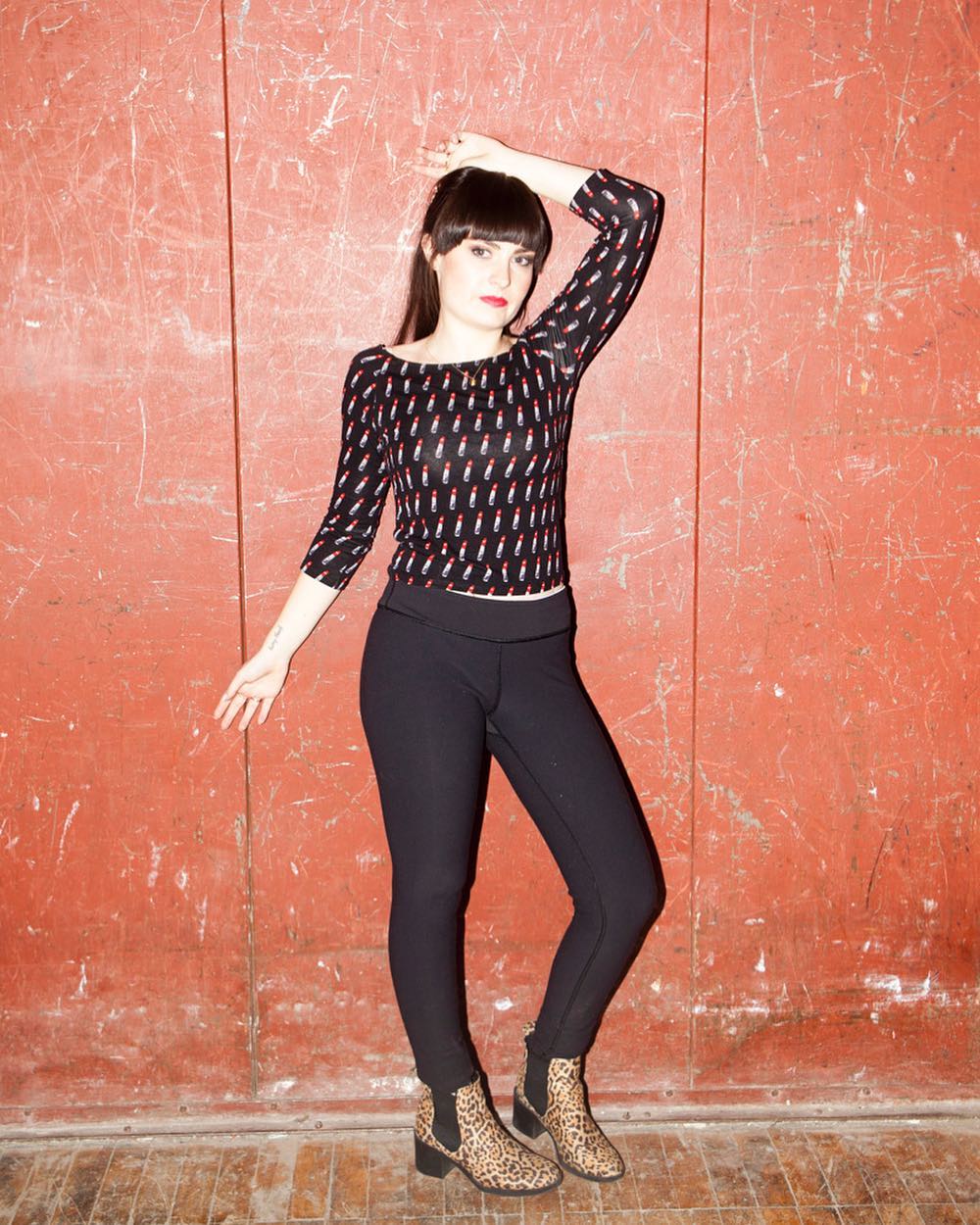 Sharing her story with mass and enlightening them made Molly one of the favorite motivational speakers. By the age of 22, Molly was shortlisted to attend Canada’s first Youth Accessibility Forum in Ottawa in 2016, where she shared her views on accessibility in Canada with Prime Minister Justin Trudeau. She was also asked to speak at the UN and represent disabled youth to cultivate youth leadership in the disabled community.

Has a guide dog!

Molly has a guide dog named Gallop, which has been together with her for over a decade. She is a certified Reiki, a Japanese technique for stress reduction and relaxation that also promotes healing. 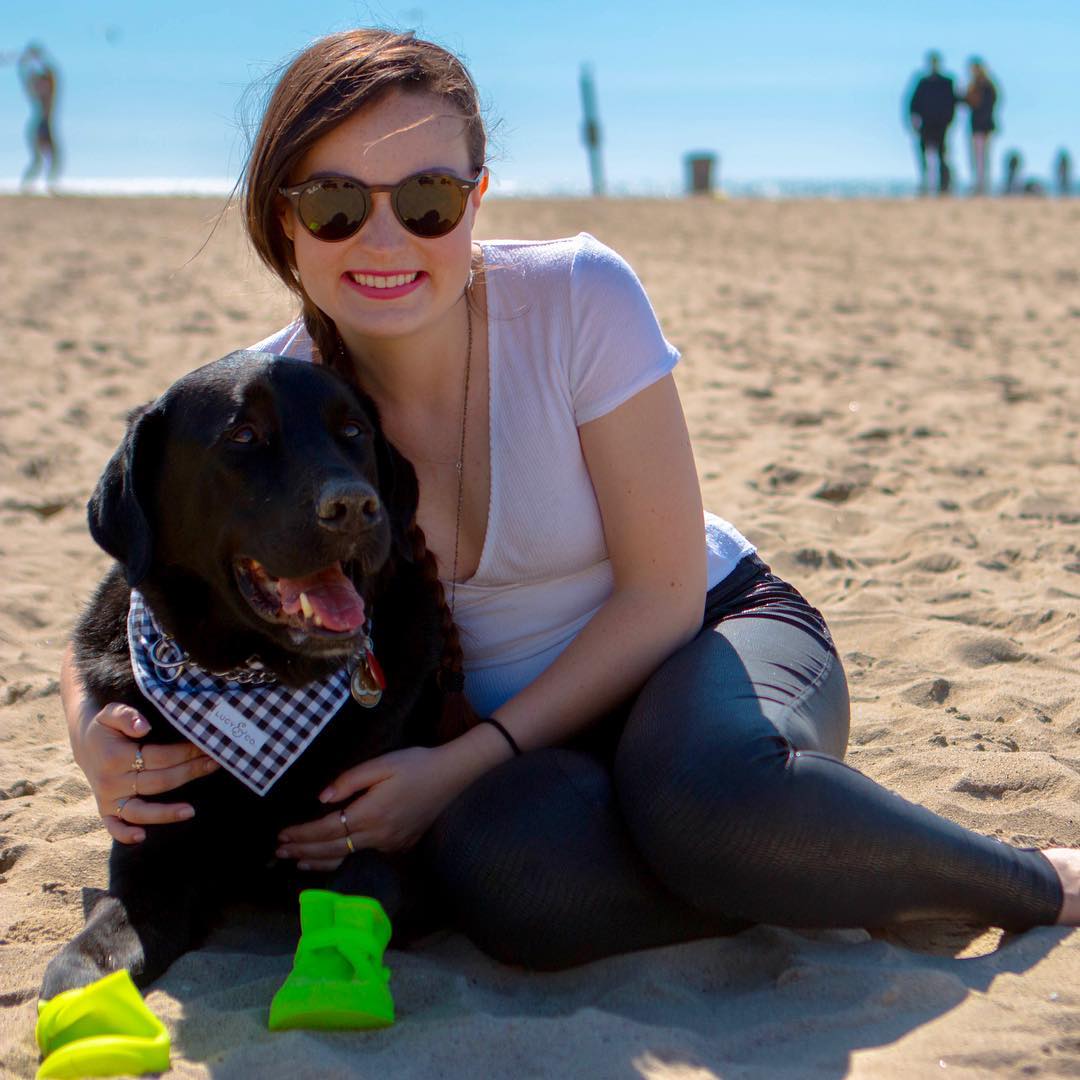 She also models for mental health awareness clothing company Wear Your Label. She has recently been signed for Dove’s International ad campaign to strengthen the inner will of women.

Molly also has a self-titled YouTube channel with more than 747k subscribers, where she releases her weekly motivational vlogs in the channel.

Bruce Jenner Biography: Everything you need to know about the former athlete and current motivational speaker!

Lisa Leslie bio: Here’s what you need to know about current model and motivational speaker!