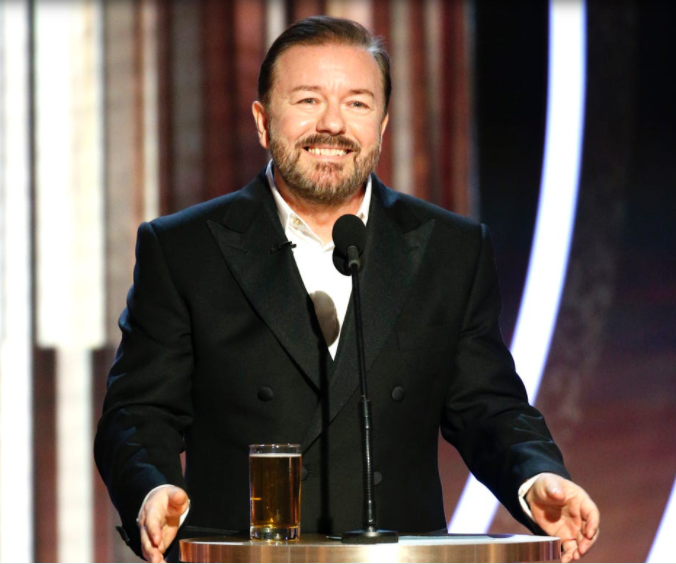 The 77th Golden Globe Awards kicked off Hollywood’s award season in Beverly Hilton along with host Ricky Gervais. With his fifth and last time hosting the awards, the comedian wasted no time and managed to make a jab at all the big stars, including Felicity Huffman for her college scandal and Leonardo DiCaprio for dating much younger women.

Netflix leads the nominations with 34 across both Film and TV categories, whereas Once Upon a Time… in Hollywood and The Irishman, each had 5. There were some definite winners among the nominees and some worthy contenders.

But if you’ve missed the Golden Globes, then don’t worry because we’ve rounded up all the winners of the 77th Golden Globes below.

Best Performance by an Actor in a Supporting Role in a Series, Limited Series or TV Movie

Best Performance by an Actor in a Television Series – Drama

Quentin Tarantino, Once Upon a Time… in Hollywood

Best Performance by an Actress in a Supporting Role in a Series, Limited Series or TV Movie

Best Performance by an Actress in a Television Series – Drama

Best Actor in a Supporting Role in a Motion Picture

Brad Pitt, Once Upon a Time… in Hollywood

Once Upon a Time… in Hollywood

Ellen DeGeneres became the second recipient of the 2020 Carol Burnett Award, whereas Tom Hanks was honored at the ceremony with the Cecil B. DeMille Award.