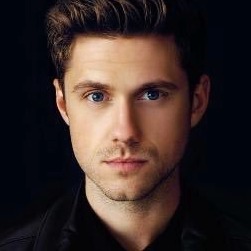 The question “Is Aaron Tveit dating anyone?” is still unanswered. He once mentioned that he had a girlfriend however besides that there’s nothing but wild speculations, including him being gay, surrounding his love life. Read on to know more about Aaron Tveit’s dating life.

Does Aaron Tveit have a girlfriend?

Looking at Tveit’s Instagram feed, we have to say that he’s done a pretty good job keeping his personal life under wraps. Not one post that would suggest the presence of a girlfriend!

However, he might just be the kind that doesn’t want to post his dating life on social media for everyone to see and judge.

Tveit won hearts left and right with his adorable stint on Ugly Betty and later a major role in Graceland. He has also made a name for himself as Tripp van der Bilt on Gossip Girl. 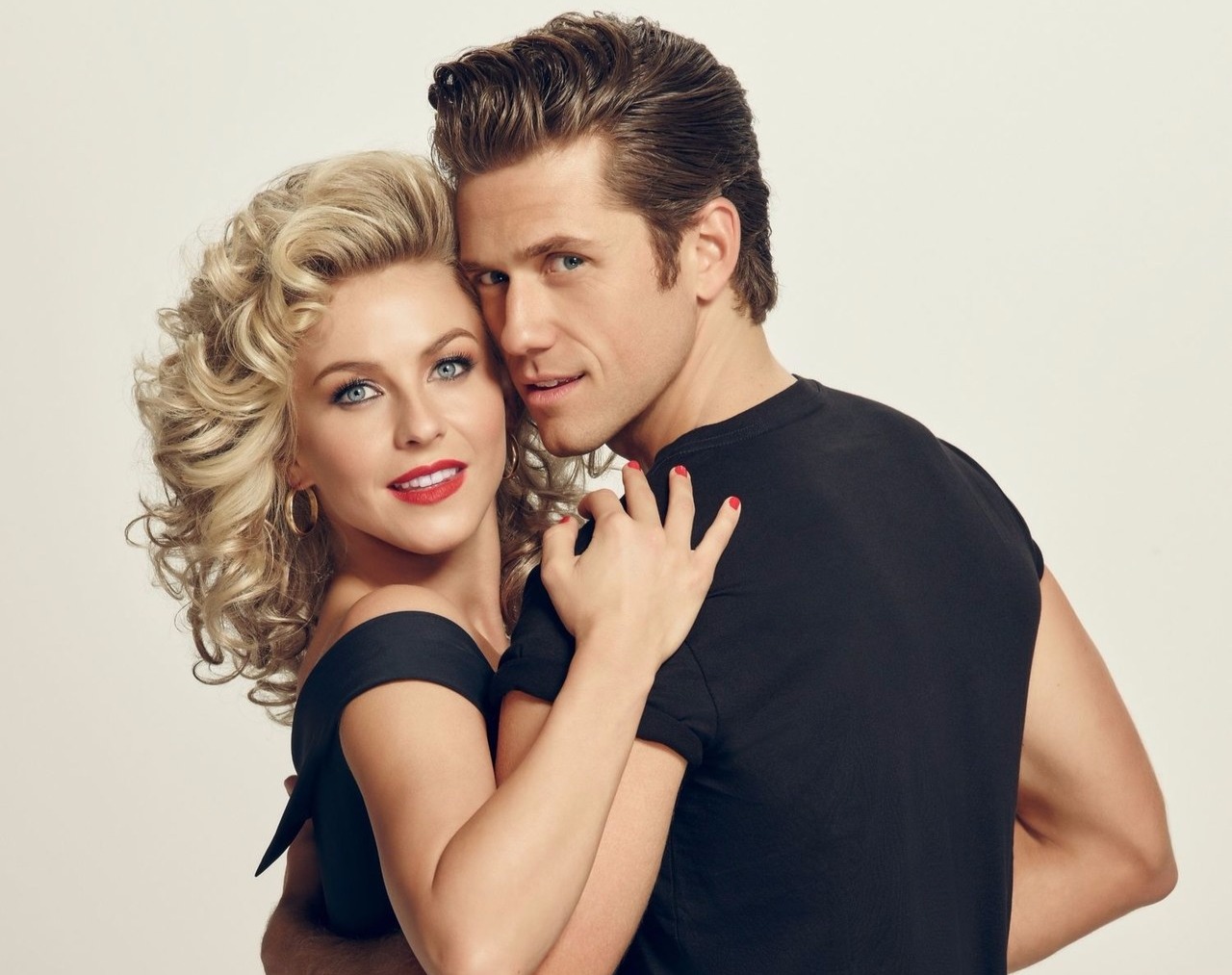 Tveit might have been tight lipped but a 2013 interview with New York Post revealed that he indeed had a girlfriend then. However, almost a year later, he confessed to Harpers Bazaar that he was “single and dating and looking to find a very nice girl.”

That doesn’t mean much for the Graceland fans who are curious about his current relationship status but at least we’re not totally in the dark.

According to his Wikipedia, Tveit dated theatre actress Jacqui Polk from 2005 to 2008. They met while they were both working in the Broadway production of Hairspray. They began dating two months after they met on tour.

In a February 2008 interview, Tveit revealed that they had been dating for “more than two years.”