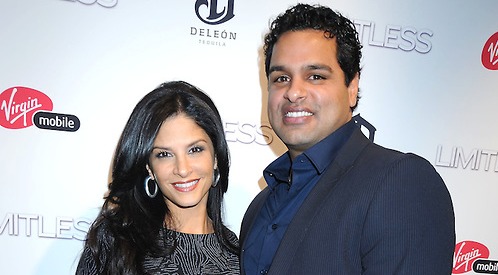 Back in 2008, Darlene Rodriguez’s cop husband, David Rodriguez was assigned to rescue a girl who was reportedly being assaulted by her boyfriend at her residence. Then Sergeant David accomplished what he was tasked with, however, later he was accused of rape by the girl he rescued

Darlene Rodriguez supported her husband through the unfortunate event

In September 2008, David Rodriguez admitted to official misconduct and revealed that he indeed returned to the girl’s residence after the rescue. However, he maintained that he didn’t rape the girl.

Darlene voiced her support for her husband after he was charged, she said, “I’m here to support my husband. I believe in him. I love him. He’s innocent 100 percent.”

David stepped down from his job after he was pleaded guilty of official misconduct.

Darlene and her husband are still happily married 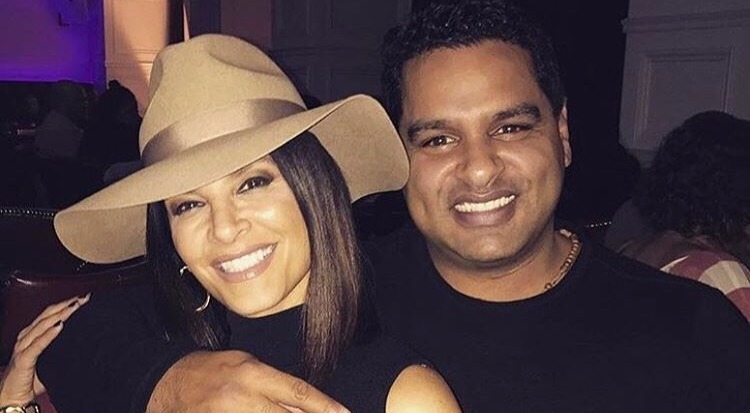 The family has moved on from the event and are quite happy, as seen on Darlene’s Instagram pictures. The Today in New York anchor frequently shares pictures of her family on Instagram.