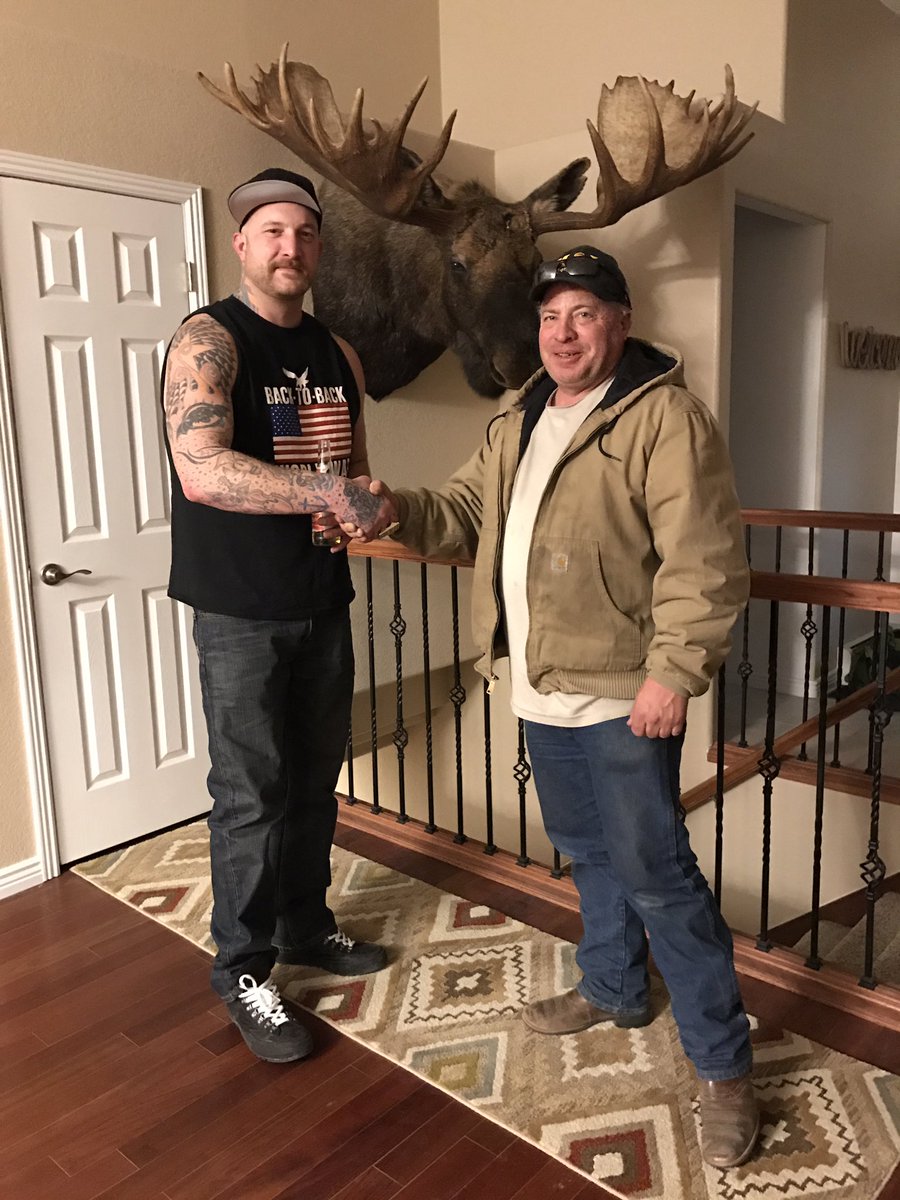 There’s no denying that Gold Rush season 9 is the most awaited one, with not one but several interesting twists on the way! From Todd Hoffman’s retirement to Rick Ness and his claim and rivalry between Tony Beets and Parker Schnabel. The new season has a lot to offer to fans.

Who’s Rick Ness teaming up with?

While Rick Ness is enduring the challenges of running his crew, Parker seems to be suffering the loss of his foreman to a great extent. Parker’s leadership skills have not only earned him a huge fanbase, but his harsh behavior has led to the clash with his crew members. Gene Cheeseman was the first man who played an important role in Parker’s crew, working by his side.

Mitch Blaschke, a mechanic from Oregon, joined Gold Rush as a part of Hoffman’s crew in season 3. And later, Mitch moved to Parker’s crew in season 5. And now, while Rick Ness is gone, fans speculate that Mitch, the head mechanic of Parker’s team, might be his foreman too.

Brennan Ruault worked with Parker last season and may be working by his side as a foreman. At least, fans are speculating that. In the past, when Rick had to step out due to his mother’s illness, Brennan filled his place for about two weeks. Well, these are just speculations. We will get to know who’s taking the place of Rick when the new season premiers.

Fans are also quite curious about the enthusiastic miner Freddy Dodge. Moreover, Dodge used to be playing a pivotal role in Hoffman’s crew. You may be surprised that Dodge has stepped up to work with a new mine boss, Rick, as 316 Mining is no more. An insider has claimed that Dodge was spotted with Karla Ann, a member of Rick’s crew.

It’s yet to be known whether he showed up to help Rick with some problems or is with him for the whole season. Now, all we can do is wait and watch the thrilling adventures on our screens. Gold Rush returns on October 12.