Skip to content
Home » Entertainment » What is Dynasty Star Linda Evans Net Worth in 2018? Where is she Now? 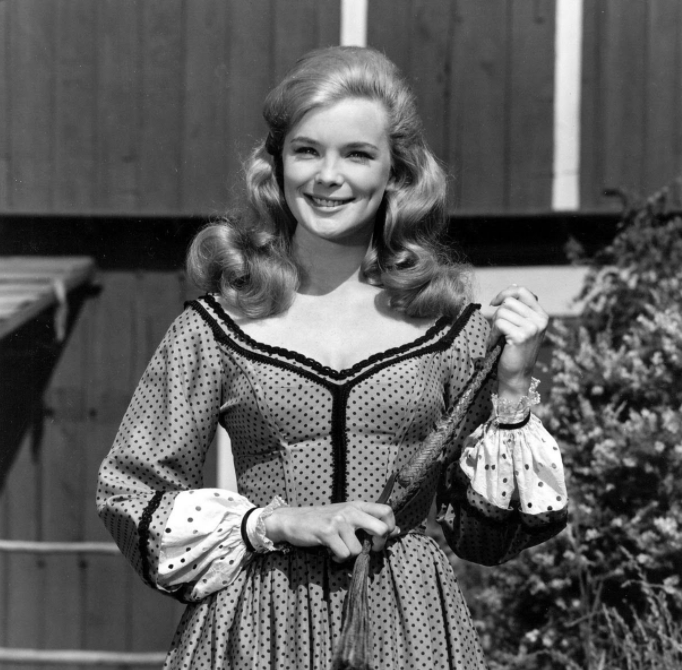 Linda Evans is best known for portraying the role of Krystle Carrington in the hit television series Dynasty from 1981 to 1989. Back in the 60s, Linda’s career skyrocketed after playing the role of Audra Barkley on the Western hit series, The Big Valley.

Although Linda Evans only appeared in 82 of the 112 episodes of the show, she was credited until the show ended in 1969. The legendary actress has also appeared in more than 20 TV series, including Hunter, The Love Boat, and The Adventure of Ozzie and Harriet.

However, after hosting European Soundmix Show in 1997, Linda hasn’t been around lately. In 2006, Linda and the rest of the Dynasty cast reunited to make a new non-fiction reunion special movie, Dynasty: Catfights and Caviar. In May 2014, the authorities arrested the 75-year-old actress for Driving Under the Influence. As of 2018, Linda earned the title ‘the Sexiest Actress Alive’ by Glamour Magazine in its October issue.

Unlike her successful acting career, Linda Evans’s personal life hasn’t been so stable. She married and divorced twice. She was first married to actor and director John Derek. They started dating in 1965, tied the knot in 1968 and separated on Christmas day in 1973. She later wedded a property executive, Stan Herman, from 1975 to 1979. And Linda was in a relationship with Yanni from 1989 to 1998.

Apart from that, she engaged Patrick Curtis as a teenager. And later, Linda dated several guys like George Santo Pietro, Lee Majors and Dennis Stein. After entertaining television viewers for over 30 years, Linda has accumulated a net worth of $30 million.