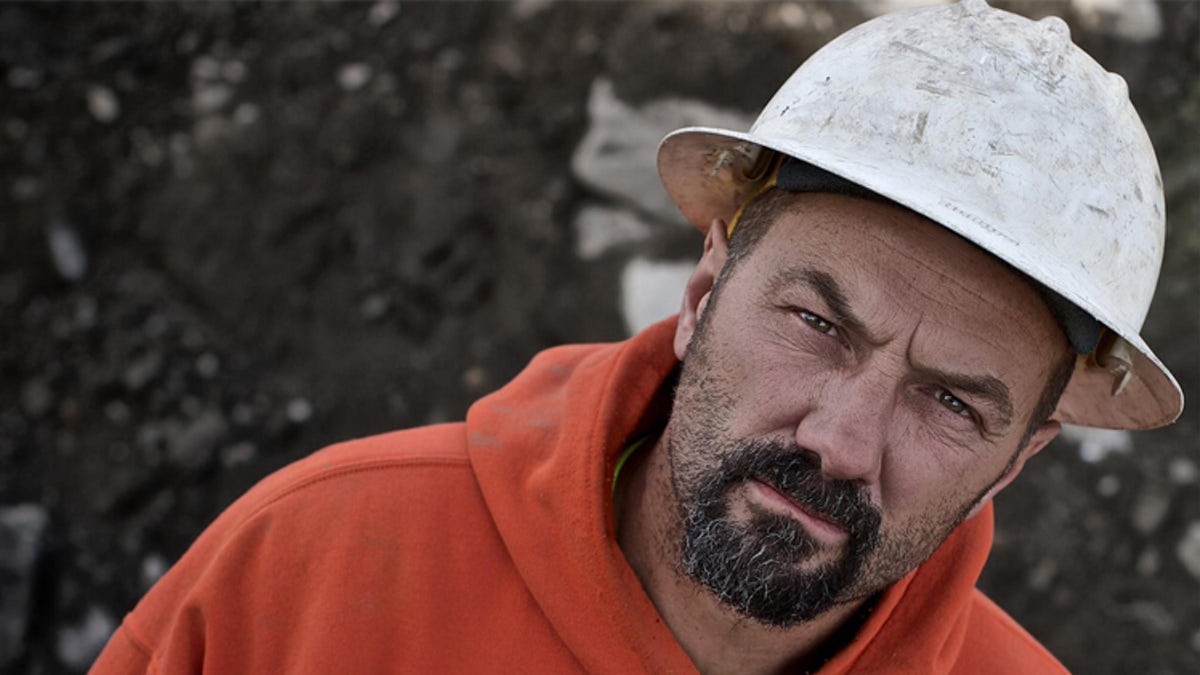 Dave Turin, aka Dozer Dave, has been MIA for a long time! The fan-favorite miner, who was a part of Hoffman Crew for seven seasons, is now returning with his spin-off.

Dave Turin is Returning with a new Show!

The show aptly titled Gold Rush: Dave Turin’s Lost Mines will premiere on the network’s streaming service, Discovery GO. The first seven episodes, premiering on the streaming service, will focus on Turin looking for abandoned mines. Then, the following episodes airing on the Discovery Channel will follow him picking one abandoned mine and working there to resurrect the gold old-timers left behind.

He spent years working for Todd Hoffman and earned the nickname “Dozer Dave” for his expertise in bulldozing. He left the show following a fistfight with Trey Poulson after season 7 and started seeking new adventures on his own.

However, he hasn’t been out of the viewers’ eyes. He regularly hinted to fans on social media posts that he may be back on television soon. After he walked out of Discovery’s top-rated show two years ago, people around the country reached out to him, asking for help to resurrect their failing mines. Using his expertise and the backing of financiers, he is on a mission to become a mine boss and make his fortune.

Dave Turin’s Lost Mines is produced by Raw TV, with Sam Maynard and Mike Griffiths serving as executive producers. The first seven episodes will premiere on Discovery GO on March 8,  before the series has its broadcast premiere on the network on April 5 at 10 p.m ET/PT.

Discovery GO is free for viewers who have a cable subscription. The new series is the third spin-off for the franchise after Gold Rush: White Water and Gold Rush: Parker’s Trail. It’s also the first Gold Rush multiplatform series.