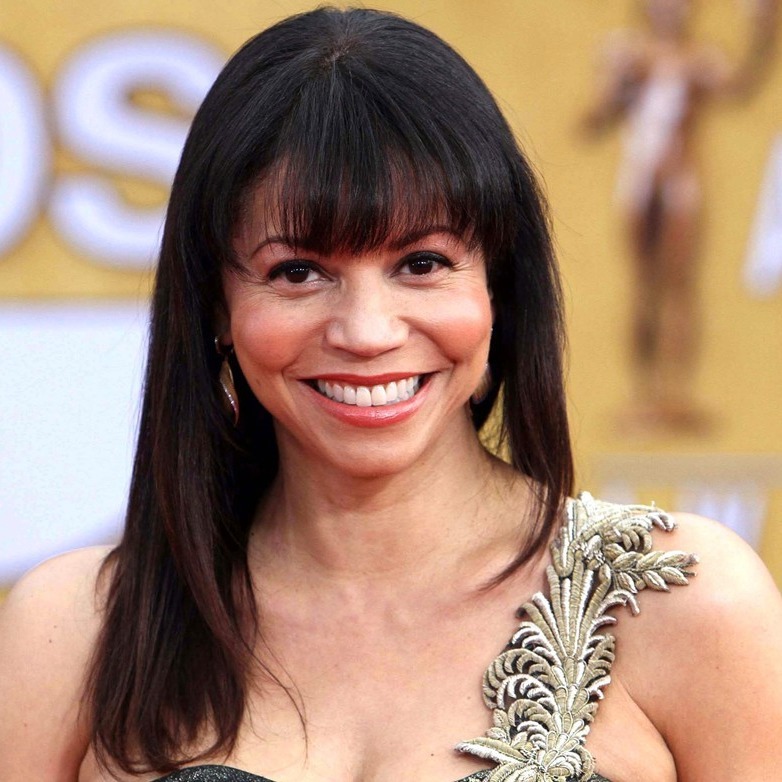 Gloria Ruben is a Canadian singer and movie actress. Gloria is widely known for her performance as Jeanie Boulet in ER. Besides her talents as an artist, she is also a well know producer of films. Her undoubted acting skills have mesmerized the audience which helped her to build a huge fanbase.

Gloria Ruben, was born as Gloria Elizabeth Ruben on June 9th 1964 in Toronto, Canada. She got her education from the Canadian Royal Conservatory. In her childhood, she studied piano along with ballet and jazz.

Before making her name as an actor, Gloria appeared in several modelling assignments and in some advertisements. After her first stint in front of the camera, Gloria hit the TV screen with her debut project ER, which was a medical drama, in 1994.

People liked her character and she received lots of praise because of this character. The character that Gloria played in ER, led Gloria to later become an active member in HIV/AIDS awareness.

After Gloria decided to take a break from ER in 2003, she then held a major role in TV series 1-800-Missing , as FBI agent Brooke Haslett. Like her previous show and her previous character, Gloria’s new show and her character as an FBI agent were also admired by the audience.

Following her success in television, she took up another challenging role. This time, she portrayed the character of Rosalind Whitman in TNT series Raising the Bar.

Gloria Ruben is one of the most respected names in the television industry. The beautiful and very talented Gloria gave three super hit TV series, which landed her guest roles in Drop Dead Diva, Law and Order and Jesse Stone.

Besides these guest roles, she also bagged a huge role in director Steven Spielberg’s LINCCOIN, where she portrayed as Elizabeth Keckley. Like her previous characters, Elizabeth Keckley was also admired by the audience and critics.

Gloria Elizabeth Ruben was born to parents Pearl Avis and Cyrill George Ruben. Gloria is the half-sister of Denis Simpson, who tragically died. Likewise, Gloria Ruben was married to Wayne Isaak in 1999.

Soon after their marriage, the conflicts in their marriage began to appear and the duo decided to go their separate ways. Since her divorce, Gloria is still to be seen with one else.

Currently, Gloria Ruben is preparing for her next flick, Mr.Robot. In this movie, Gloria will be playing the character of Dr. Krista. Besides that, she is also one of the main cast of Saints & Sinners.