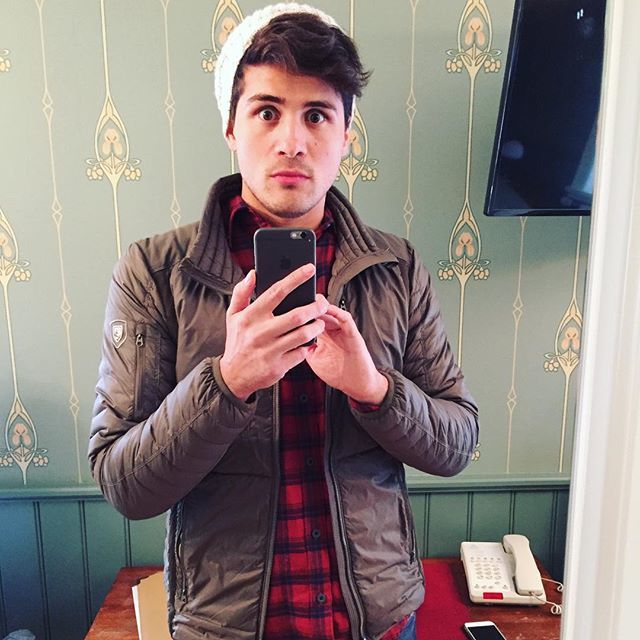 Internet comedian Anthony Padilla is an American artist renowned as the actor and founder of web-based comedy Smosh.  Padilla is the founder of the channel and till date, the channel has garnered a total of 6 billion views and 22 million subscriptions. He runs the show along with his close friend Ian Hecox.

He along with Ian began uploading his videos on Youtube since the Autumn of 2005. Prior to that, he used to upload flash animations on Newgrounds, under the name Smosh in 003. The channel quickly stormed to the peak of popularity and is currently placed 7th in the most subscribed Youtube channel list.

Daniel Anthony Padilla, renowned by his celebrated name Anthony Padilla, was born on 16th September 1987 to parents Leezah Padilla and Dan Padilla in Sacramento Country, California. He and Ian were together since their high school days. Both of them graduated from Del Campo High School and later joined American River College but dropped after two years.

Residing in Los Angeles, California, Padilla was formerly engaged to his YouTuber girlfriend Kalel Cullen. The twosomes dated each other for almost 4 years before parting way in November 2014. Currently, the youtube star is in a relationship with Miel Bredouw. The couple began dating each other since May 2015. Unlike his previous relationship, Padilla is more focused on keeping his relationship more personal this time around.