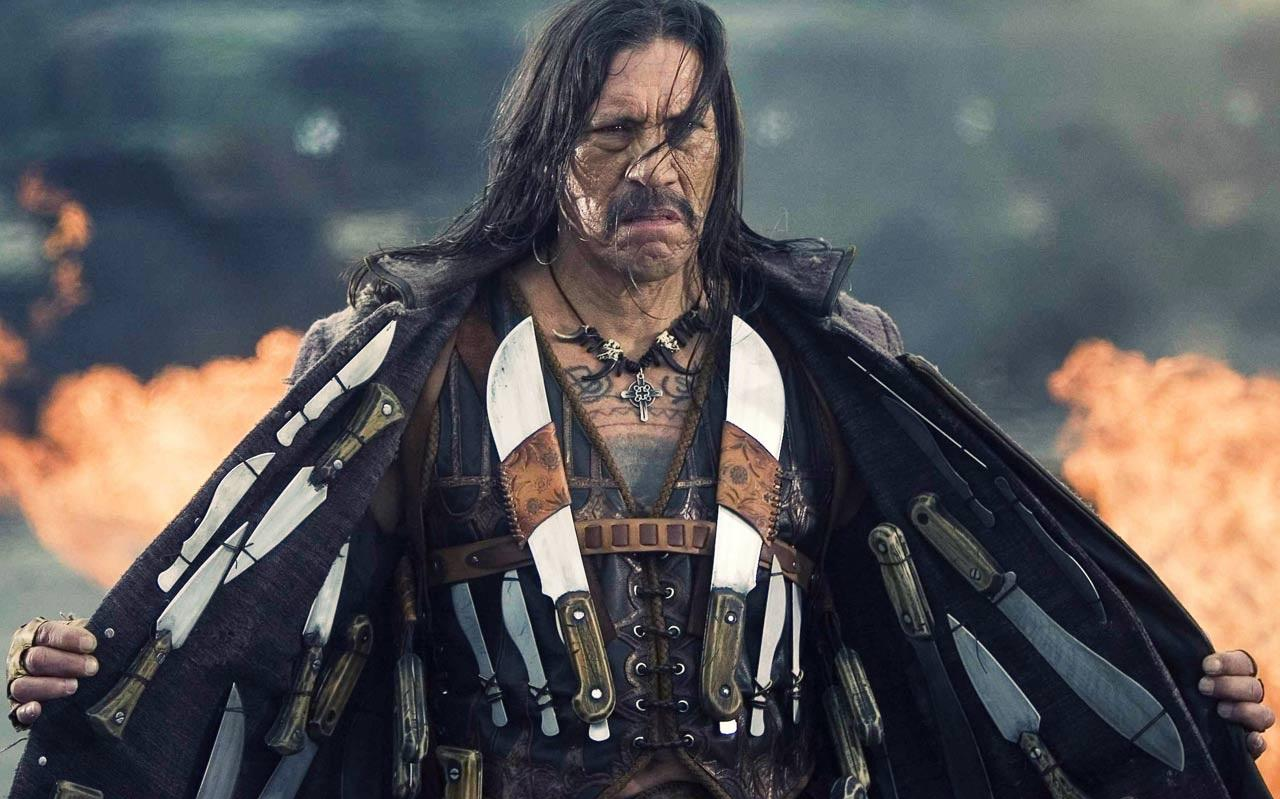 Famous for his roles as villain and tough criminal, Danny Trejo has a net worth of $16 million. He has exposed his acting skills in several movies and TV shows but is moreover known for starring in the FX series Sons of Anarchy and the Spy Kids movie as Machete.

Danny Trejo was born to the Mexican parents Alice Rivera and Dan Trejo on May 16, 1944, in the Echo Park, Los Angeles. He started working as a labor foreman in the construction sector following the footsteps of his parents. His scarred face made him the constant victim of the law and order troubles, in his early days. 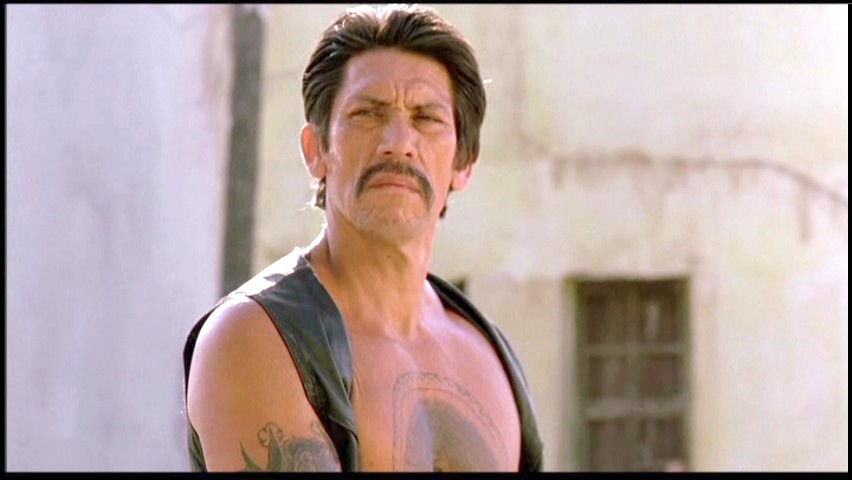 His adulthood progressed while being in and out of prison for 11 long years in California. Making his tough and masculine body an advantage, he started boxing in prison. He went on to be the boxing champion in the lightweight and welterweight category of the San Quentin Prison.

Trejo attended a 12-Step Rehabilitation Program in prison to overcome his acute drug addiction and alcoholism. Still documented vaguely about his imprisonment in California, there has been speculated assumption about his tenure in prison. According to Trejo, he last served in prison for five years. He was released from Soledad Correctional Training Facility in August 1969.

Danny was working as a drug counselor and assisting a teenage patient to deal with cocaine problems on the set of Runaway Train. While on the set, a former convict and famed crime author, Edward Bunker recognized him and offered him to train the film’s actor Eric Roberts with his boxing skills for $320 per day. Impressed by his work as a boxer film’s director offered him a small role.

After his debut as an extra, Trejo stature grew day by day both in the movies and television. He went on appearing in films like Desparado (1995), Anaconda (1997), Con Air (1997), Spy kids Movies (2001) and more. He was also the part of highest rated IMDb movie, Dusk Till Dawn (1996) and won 4 awards and nine nominations in various categories. It was indeed the best movie he had work on.

Kim Coates: Details on his career

He gained a lot of attention for his knife thrower role in Desperado. Following the possession of the unique boxing skills, he slowly earned the reputation as an actor. A scarred face, long thin mustache and large tattoos were the perfect recipes for the villainous roles in Hollywood. 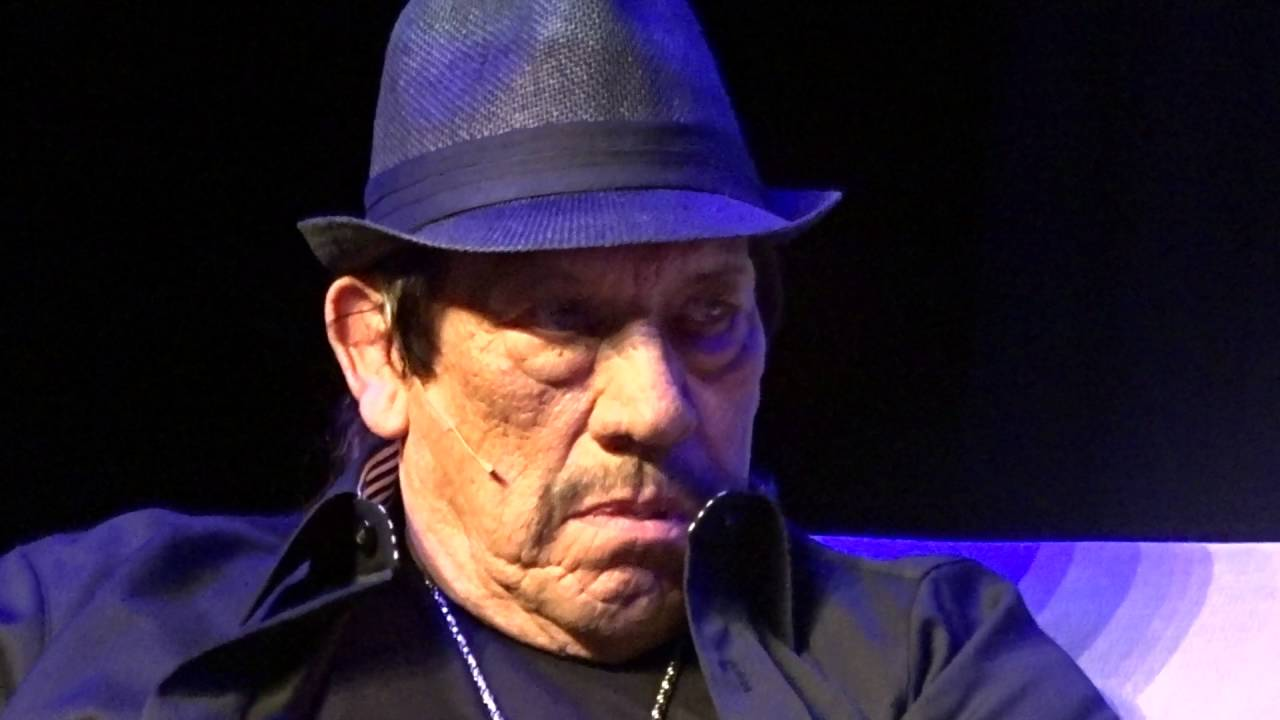 He often played the roles of thugs and lowlife characters in almost all films, but the Spy Kids Movies were an exception where he played the sympathetic character. In all his movies with his half-brother and director Robert Rodriguez, his character has been named after the variants of knives such as Navajas in Desperado, Razor Charlie in From Dusk Till Dawn trilogy, and Machete in Spy Kids movies.

His role in Valley of Angels earned him best actor award in 2007. He was also inducted into the Texas Film Hall of Fame on March 8, 2012, in Austin, Texas for his contribution towards the film industry in America and Texas state as a whole. He has also made several guest appearance in the series like Breaking Bad, Hell’s Kitchen, and Rick and Morty. 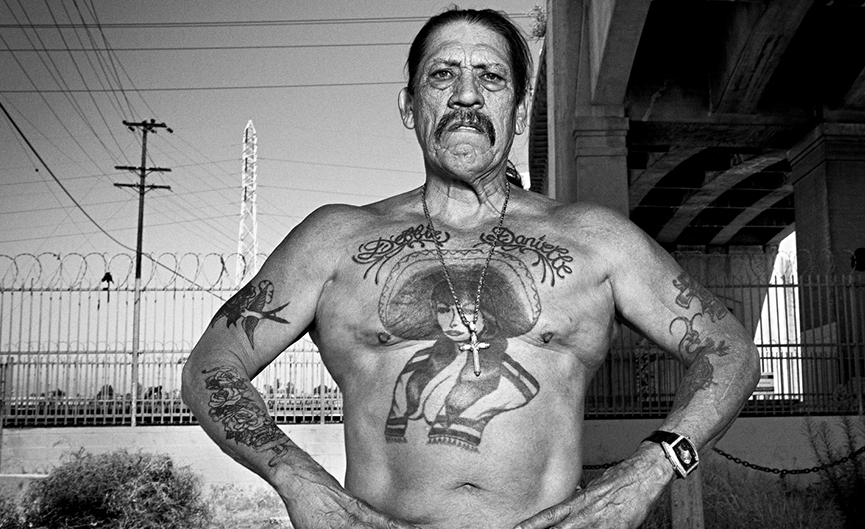 Though he appeared in many series and films before, his one of the well-praised roles came from FX network drama, Sons of Anarchy. He appeared as a supporting role in season 4 and 5, portraying CIA agent.

Despite being intimidating and violent in most of the characters on screen, he is widely acclaimed as one of the friendly actors in Hollywood and has been described as a delight to work with by the coworkers.

Danny Trejo has reportedly garnered a net worth of $16 million as of 2018. He has several properties in and around Los Angeles including his restaurants, Trejo’s Tacos, followed by Trejo’s Cantina and Trejo’s Coffee and Donuts. All his restaurants are located in the downtown Los Angeles. He has also contributed to the book Prison Ramen: Recipes and Stories from Behind Bars. 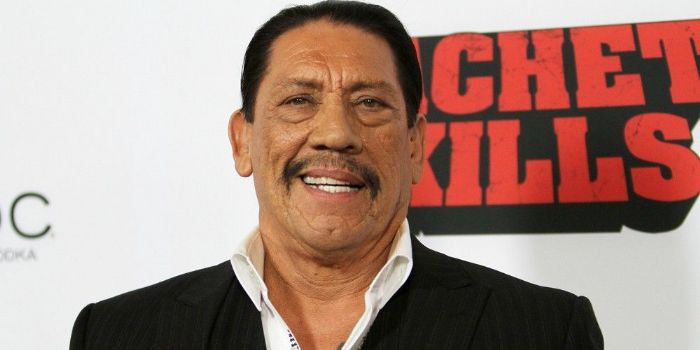 Also a motor enthusiast, he owns a range of classic motor cars and trucks. His collection of cars could make a petrol head crazy and serves as the Colosseum. His collection includes 1952 Chevy Pick-Up Truck, 1936 Dodge Touring Sedan, 1965 Buick Riviera Clamshell and 1976 Cadillac Seville.

Danny was married to Debbie Shreve in 1997. Together they share two children namely, Gilbert Trejo and Danielle Trejo. He filed for divorce on June 1, 2009, nearly after 12 years of their marriage, but due to long elongated divorce, they had to wait until October 2017. 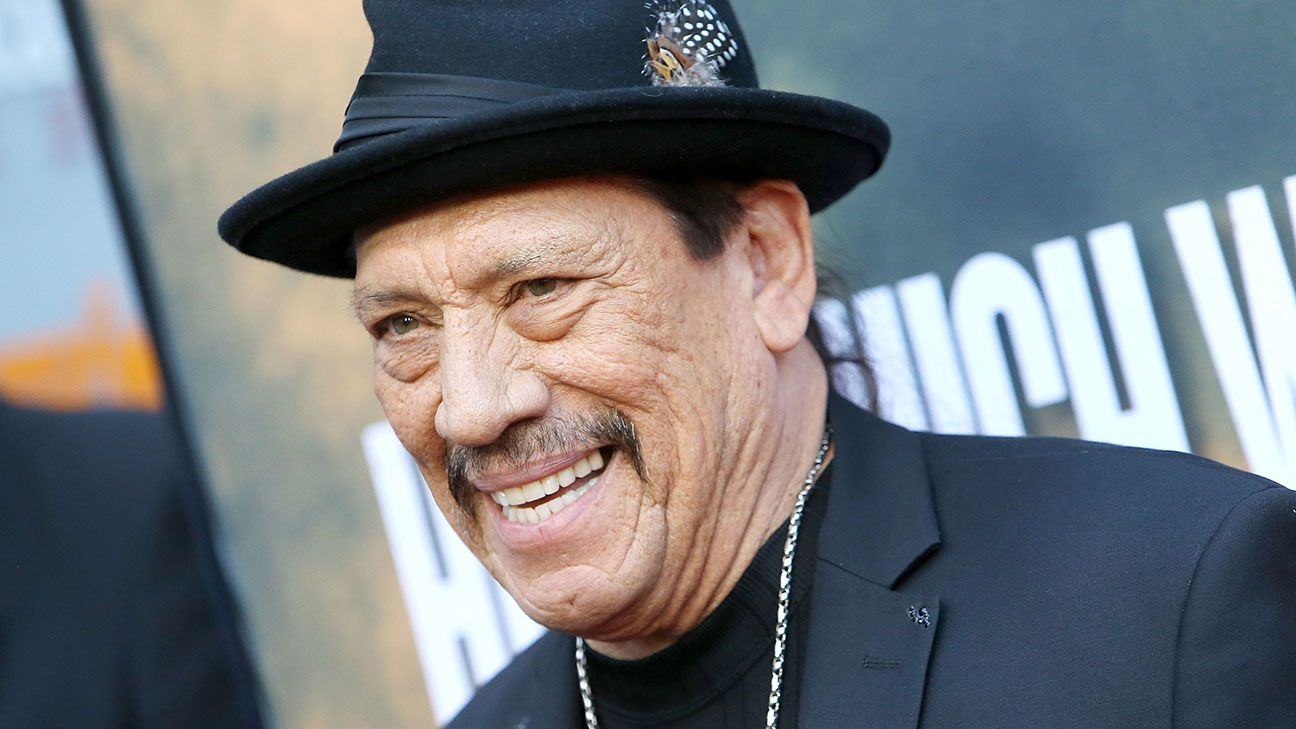 Following father’s footstep, both his children are actors thriving forward in Hollywood. Danny also has a son from his previous marriage. But he has not uttered anything about his marriage and his previous wife.

Danny volunteers at the Villabos Pitbull Shelter and is also a pet lover. Danny faced controversy in 2016, as he was involved in a celebrity death hoax. Besides that, his film, Machete was also a part of the minor debate.

David Labrava: What is his relationship status? Find out!