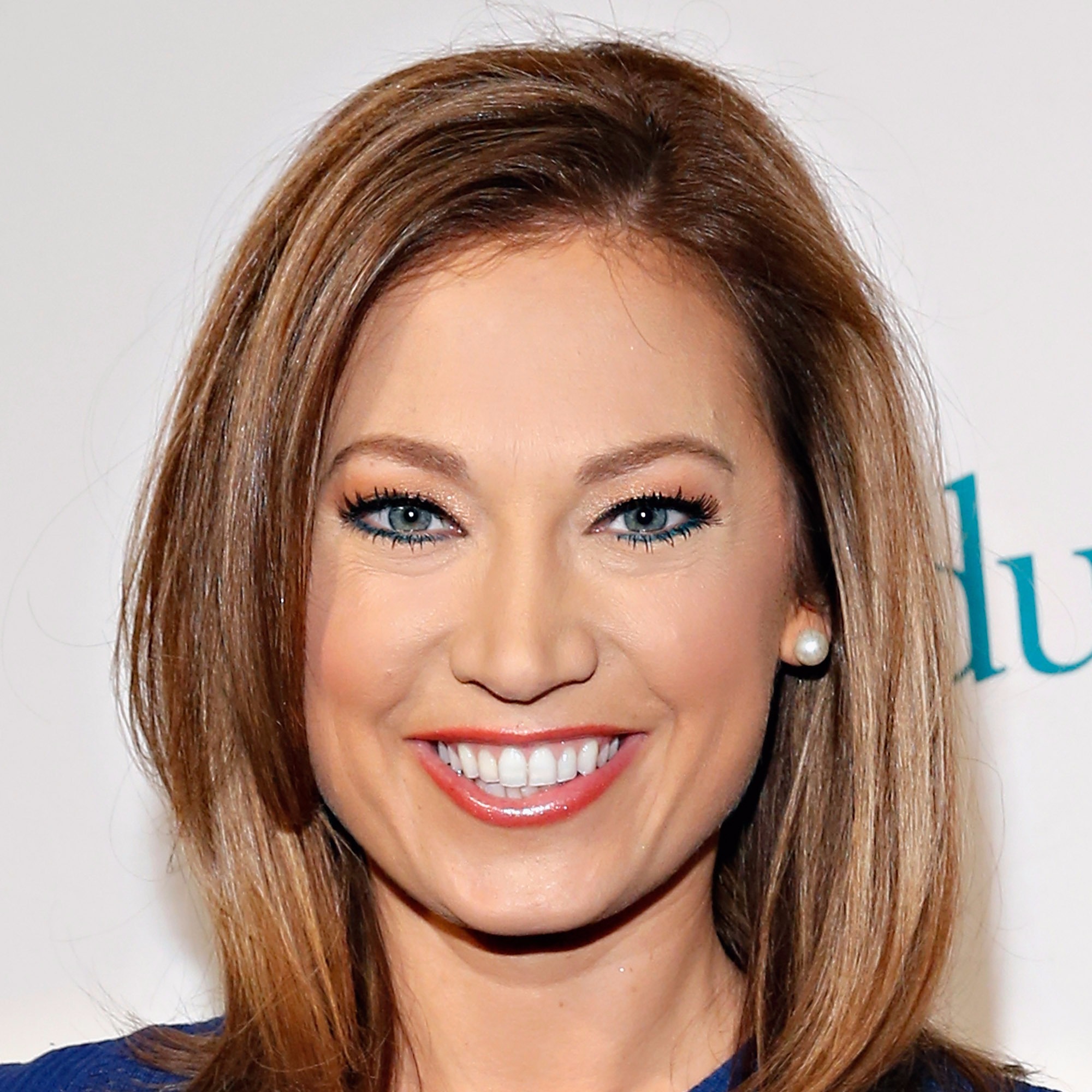 Every day millions of people get to know the weather reports of all US states from Ginger Zee through ABC News’s Good Morning America. She is a chief meteorologist of the networks’ all news platforms.

Ginger is currently on ABC World News Tonight also. She has been on the top meteorological spot at ABC replacing Sam Champion since 2014. Since joining the network, she has been covered almost major weather events & dozens of historic storms.

Kicked off her career joining Grand Rapids, Michigan-based station WXMI, she later continued on several local media outlets also including WMAQ in Chicago prior to making her way to ABC News. Weather reporting, is more about her passion for adventure as she has been found reporting even in the center of storm several times.

As Ginger Renee Zuidgeest, she was born on 13th January 1981 in Orange California, U.S. to Dawn E. Zuidgeest & Robert O. “Bob” Zuidgeest. Her grandparents Sean Jeffrey Zuidgeest and his brother Walter “Wally” Zuidgeest immigrated to the U.S. from Netherlands. She graduated from Rockford High School in 1999 and went to Valparaiso University, where she completed a Bachelor of Science degree majoring in meteorology, Mathematics, and Spanish.

In 2016, the meteorologist, who is also an avid dancer finished in third place on Dancing with the Stars just months after delivering her first baby. She has been married to Ben Aaron since 2014. The couple welcomed a baby boy in December 2015. She is currently pregnant with her and Ben’s second baby. She has revealed that she is once again pregnant with a baby boy.