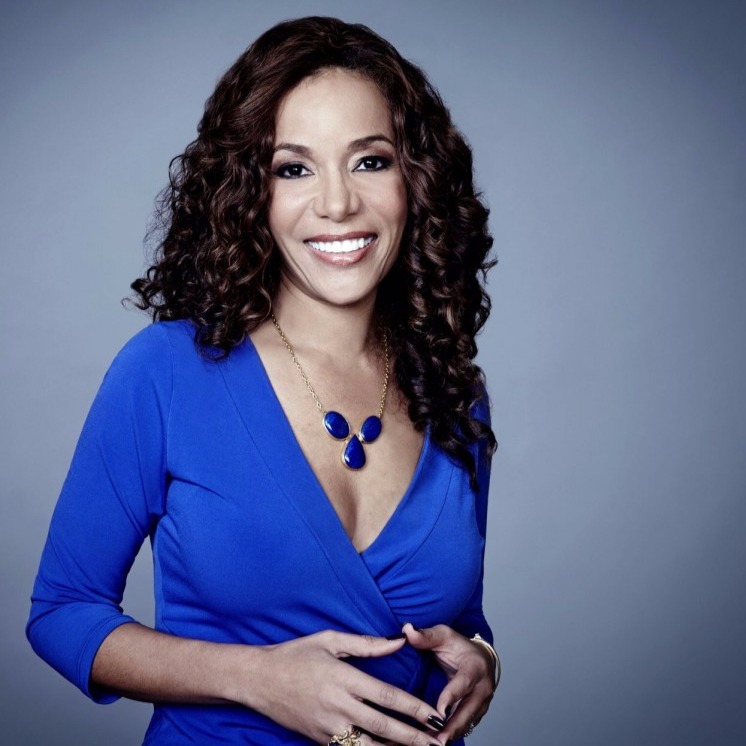 Sunny Hostin is an American lawyer, multi-platform journalist, social commentator, and columnist. She is best known as the co-host of the popular ABC morning talk show, The View. She works as a Senior Legal Correspondent and Analyst at ABC News.

Sunny Hostin grew up well aware of her ethnicity

She was born as Asunción Cummings on October 20, 1968, in New York City, New York to Rosa Beza and William Cummings. She grew up in the Bronx where she went to the Dominican Academy. From her mother, she has Puerto Rican ancestry.

As her mother and father were from different heritages, her grandparents of both sides never accepted her parents’ relationship. Not only their family but, they were turned down several times even while trying to get an apartment in Manhattan. Eventually, her mom, who was white applied using her birth name and got the apartment for them. 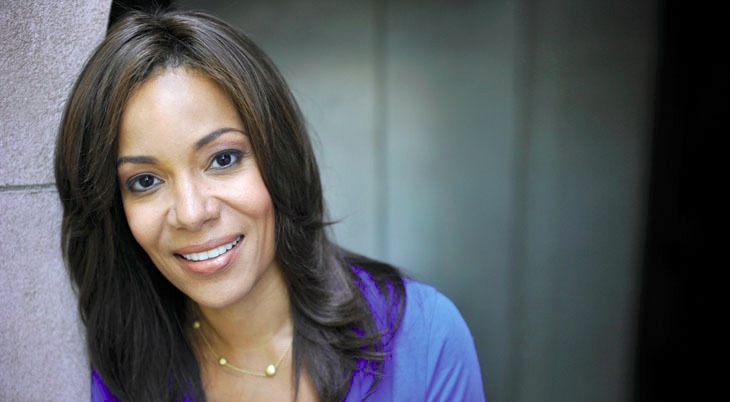 When she was 6, she saw her uncle getting stabbed and also witnessed a friend’s father’s murder in front of a candy store in the Bronx. Those horrific incidents didn’t make her weak. Instead, it motivated her.

“Those incidents shaped who I am. Those experiences made me strong – there’s nothing I can’t handle. They also informed by career direction” said Hostin.

Growing up in the middle of violence but in a loving household encouraged her to pursue a law career. She attended the Binghamton University, where she studied communications on a full scholarship and later obtained her law degree from the Notre Dame Law School.

Sunny Hostin’s career: From an honored lawyer to TV host

After graduating from law school, Sunny worked as a law clerk for Robert M. Bell. Then, she joined the Department of Justice’s antitrust unit and shortly afterward, went on to become an assistant US attorney in the District of Columbia, where she specialized in child sex crimes. For her prosecution of child sexual predators, she was honored with Special Achievement Award by then Attorney General Janet Reno.

Her started her TV career as a commentator for Court TV and then earned a spot on The OReilly Factor, the Fox News daily show, where she regularly debated with Megyn Kelly and Bill O’Reilly on the segment called Is It Legal? 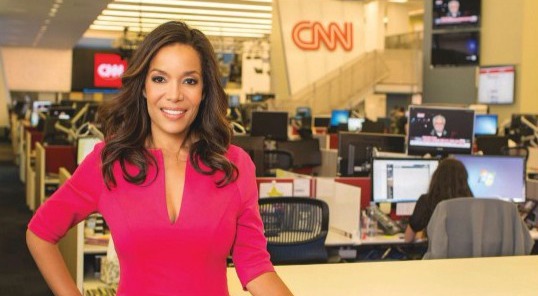 In 2007, she was signed to CNN as a legal analyst for its morning show American Morning. She wrote a news column for CNN called Sunny Law, which included videos, photos, and articles about breaking legal issues. She also thrived as an expert legal analyst for ABC News’ Good Morning America and worked as a fill-in anchor of ABC World News from 2011 to 2012.

Over the years, Sunny has covered many legal stories which include the Bernie Madoff investment fraud, the Duke University rape case, and the George Zimmerman-Trayvon Martin case, which she considers her breakthrough.

She joined The View in 2014 as a commentator and is now a co-host of the popular morning talk show on the ABC News. As of early 2017, she has a net worth of around $2 million.

Everything to know about the creator of The View, Barbara Walters 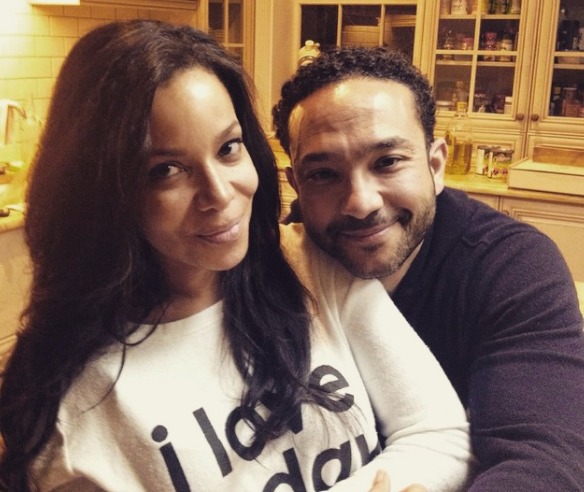 Sunny has been married to an orthopedic surgeon, Emmanuel Hostin since August 8, 1998. The couple share two children, a son, Gabriel and daughter, Paloma. The happy family of four resides in Purchase, New York.