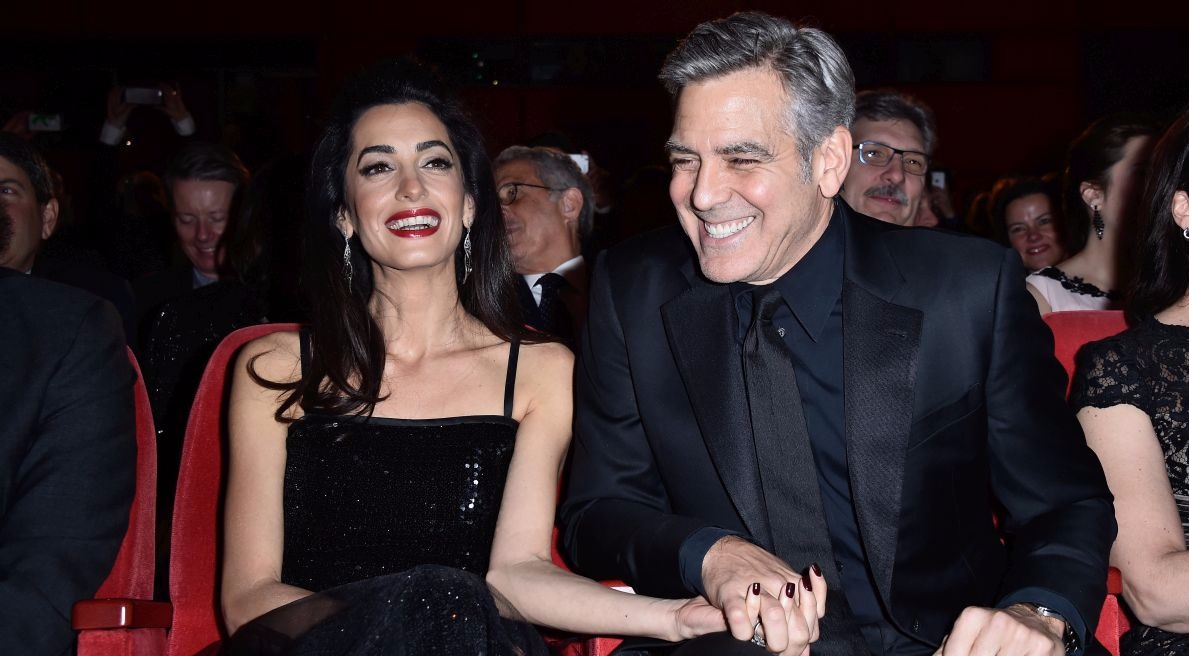 George and Amal Clooney gave birth to twins Alexander and Ella on Tuesday (June 6) at London’s Chelsea and Westminster Hospital. The glamorous couple had a $10000 per night birthing suite at the hospital.

The Mirror reported that the Clooneys paid around $11037 each night for a luxurious private suite in the Kensington Wing of the London hospital.

Amal and George Clooney announced the pregnancy in February

On 9 February 2017, it was reported by The Talk that the 39 years old Amal Clooney and her husband George Clooney are pregnant and that they are expecting twins. The news was later confirmed by Matt Damon, the couple’s friend.

Amal and George married on 27 September 2014. George’s friend Walter Veltroni, an ex-mayor of Rome at Ca’ Farsetti in Venice, conducted the wedding. Moreover, Amal and Clooney had two days of the grand ceremony in the same place.

They acquired their marriage license from the Royal Borough of Kensington and Chelsea on August 7. Their marriage took place five months after their engagement; they engaged on 28 April.

Following the engagement, there was a report by Daily Mail that said that Amal’s mother was against her marriage to George due to religious differences. Still, after George’s public criticism, the tabloid newspaper made an apology for its false story. George did not accept the apology.

The marriage is the first for Amal but not for George. He previously married the actress Talia Balsam from 1989 to 1993. He has also shared romantic links with numerous renowned personalities in the past. However, this is the first time that he will experience fatherhood.

On Wednesday, George Clooney’s journalist father, Nick Clooney, talked to FOX19NOW and conveyed that the twins are “doing well.” He also took the time to praise his daughter-in-law. “Amal, who is Super Woman, is just amazing,” said Nick.