Skip to content
Home » Entertainment » Empire Star Gabourey Sidibe Net Worth 2018. Who is She Dating?

Empire Star Gabourey Sidibe Net Worth 2018. Who is She Dating? 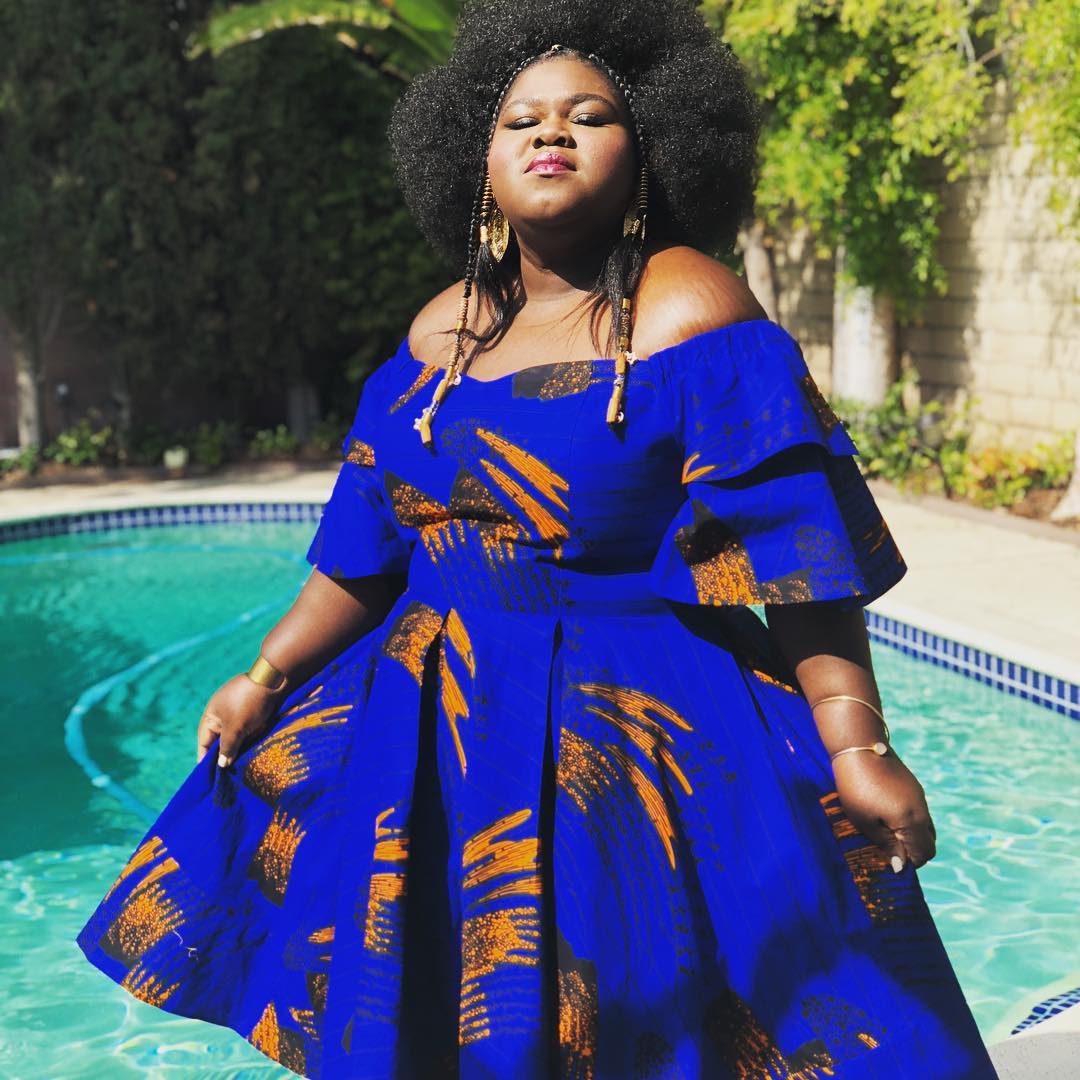 Apart from her drastic weight loss transformation, there are more interesting things to know about Gabourey Sidibe.

She is an amazing actress and has garnered a huge fortune throughout the years all from her acting stints.

She made her acting debut in the 2009 movie, Precious. Her role in the movie earned her the Independent Spirit Award for Best Female Lead.

Not only that, but she was also nominated for the Academy Award for Best Actress, Golden Globe Award and dozens of other high profile awards.

Following that, she enjoyed sucess through films like Tower Heist, Seven Psychopaths, White Bird in a Blizzard, and Grimsby.

On TV, her roles in Showtime’s ‘The Big C’ and in the 3rd to the 5th season of ‘American Horror Story’ has also been liked by many.

Since 2015, she has been starring as Becky Williams in the Fox musical drama series, Empire.

From her well-applauded roles in several successful movies and TV shows, she has earned a net worth of approx. $6 million.

She has been a great role model for plus-sized women. Despite being a part of the glamorous industry, she is confident with her body.

She has candidly spoken about her weight loss struggles in her memoir, This is Just My Face: Try Not to Share.

She has also opened up about her dating life. Before losing weight, she used to feel like no boys would look at her.

But, the incredible body she has obtained hasn’t just boosted her confidence but has reversed her thinking about herself.

As per Gabourey, she is living the best life now. She is “super single” and is ready to mingle.

She will love to be in a relationship with a guy who is funny, smart, and the one who really enjoys his jobs.

In January 2018, she announced on Twitter that she has decided to get a tonsillectomy and take this year off for her personal endeavors.