Skip to content
Home » Entertainment » Who is G Herbo’s girlfriend, Ariana Fletcher? Know more about their relationship and dating history 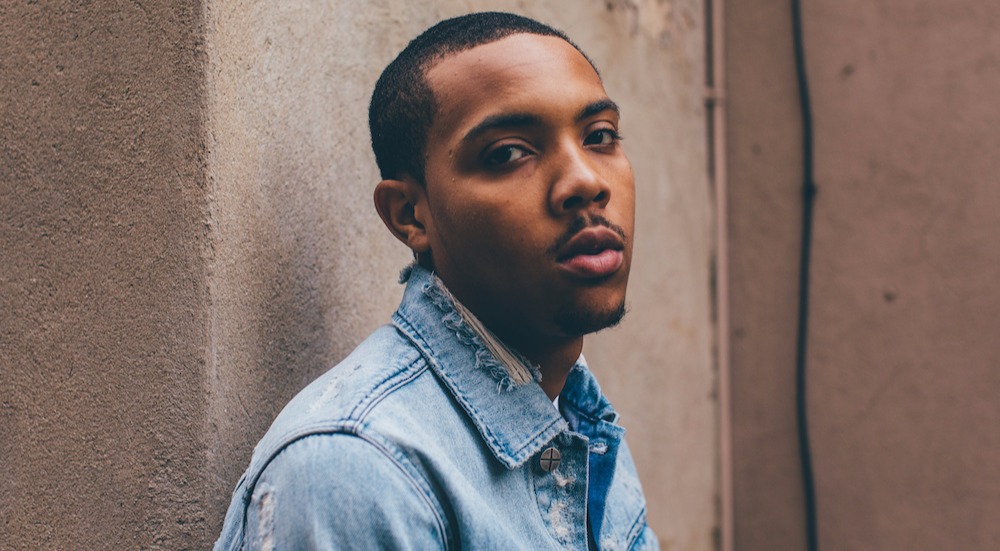 G Herbo and girlfriend, Ariana Fletcher aka KyleSister, have been dating for a while now. Their relationship came to attention after a photo, which supposedly shows Herbo with a man, went viral on Facebook. 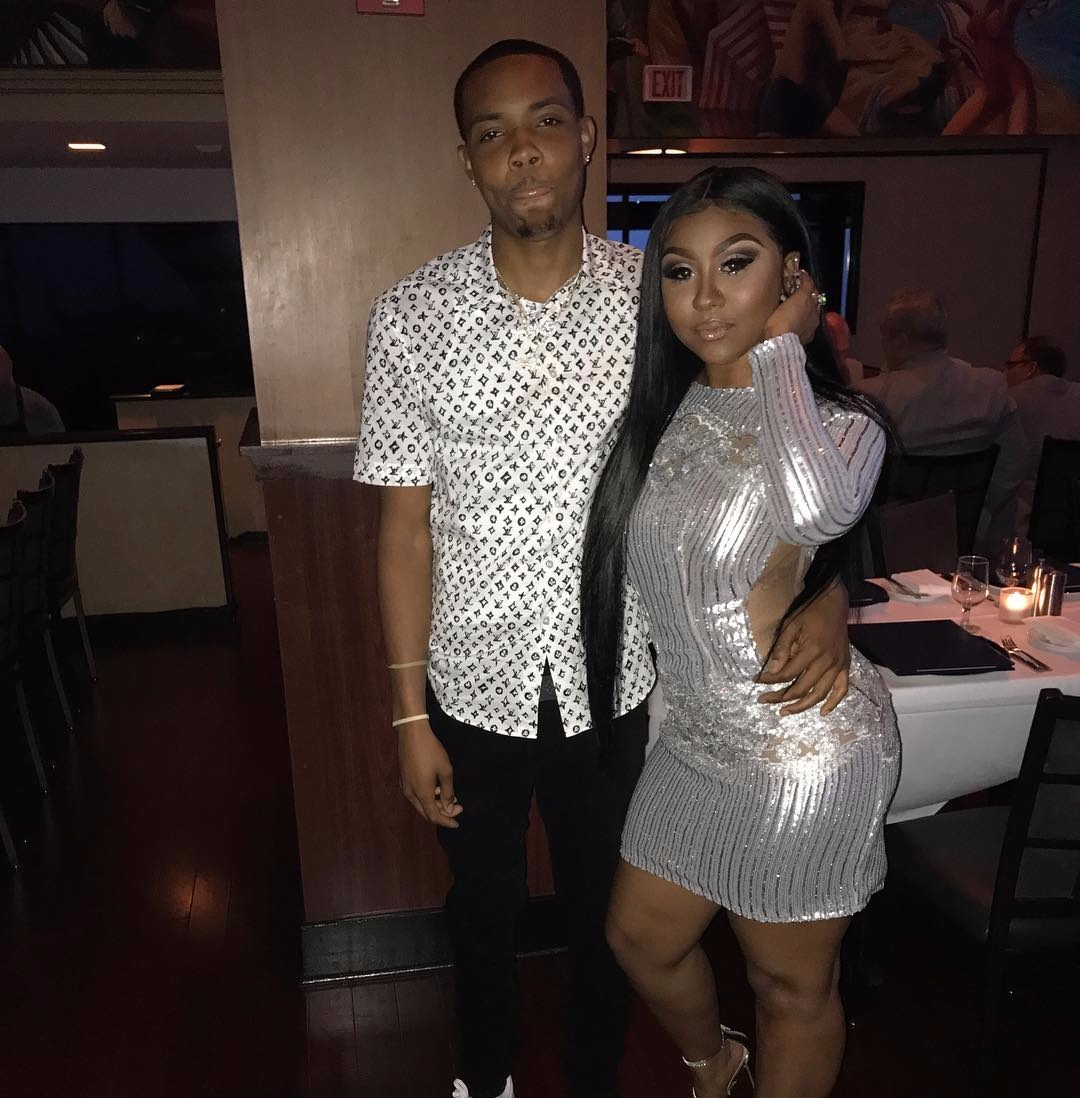 As evident on social media, G Herbo is presently in a relationship with Ariana Fletcher.

Fletcher has her own business called KyChe Hair Extensions and is a celebrity herself on Instagram, where she has over 193K followers. Previously, Fletcher worked as a waitress in Chicago based Adrianna’s Nightclub.

The couple went public with their relationship in February, 2017, after fans began assuming that G Herbo was the man in an explicit photo that went viral on social media.

Everything to know about G Herbo’s girl, Ariana Fletcher 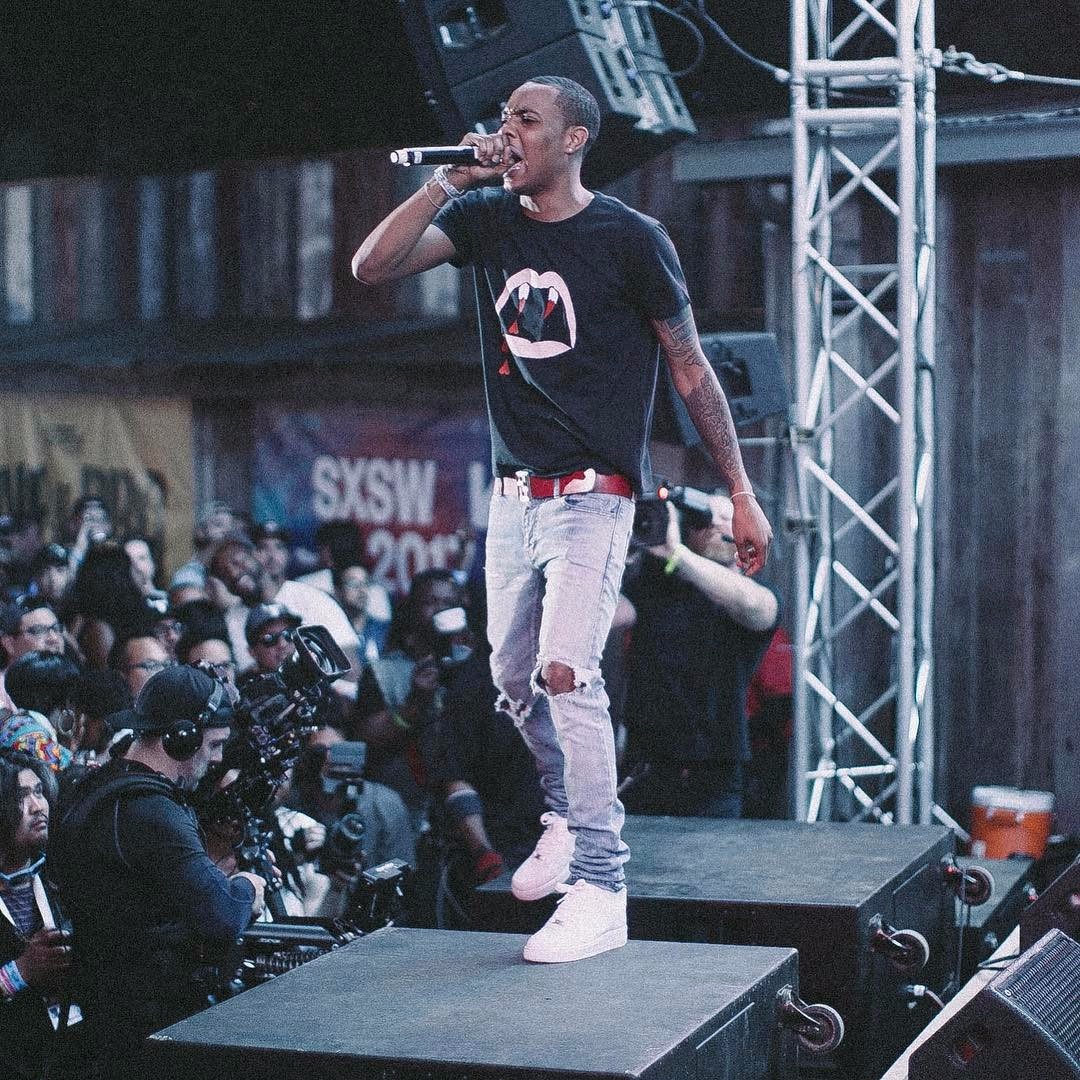 On February 9, a Snapchat photo circulated on Facebook and Twitter, which allegedly shows Herbo and another man having sex. Herbo was quick to clear the confusion on his Facebook page.

Fletcher showed support for her man and later posted a status claiming “clearly that’s not him.”

Since revealing their relationship, the couple have been posting photos of each other on Instagram frequently. Fletcher also tweets about Herbo often.

G Herbo and Fletcher are currently pregnant with their first. Ariana took to Snapchat to reveal the big news on November 19, 2017. 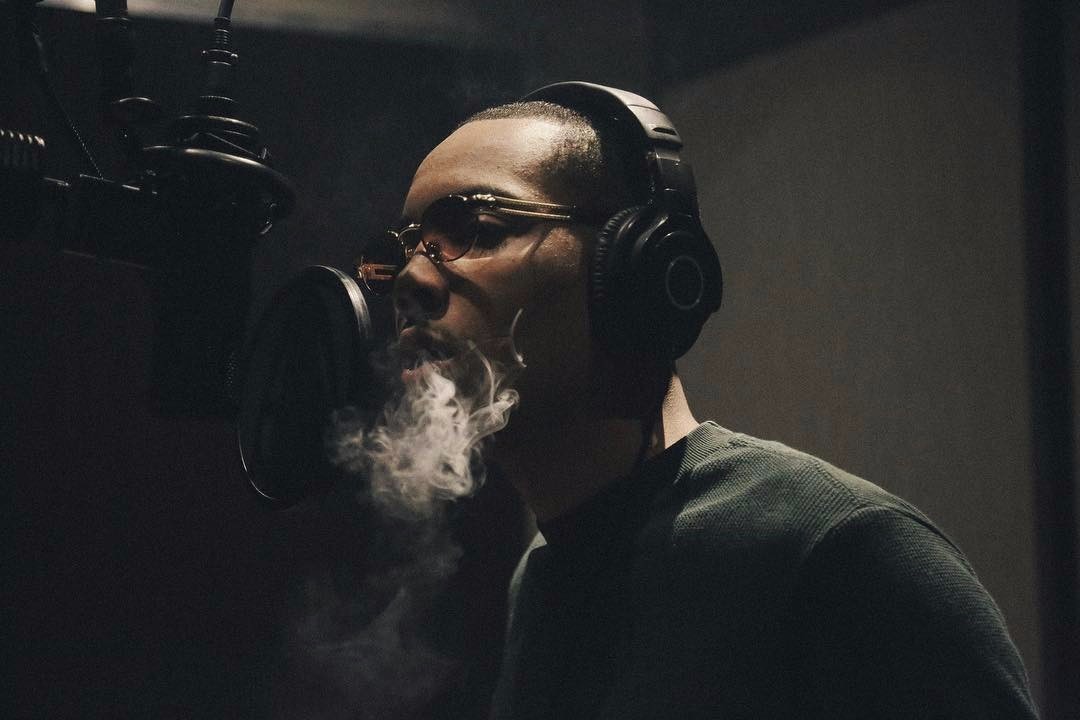 The Chicago based rapper dropped his first album, Humble Beast  on September 22, 2017. He’s clearly been spending a lot of time in the studio, which is evident from this tweet by Fletcher.

Herbo has worked with big names such as Chief Keef, Nicki Minaj, and Common. He released his latest mixtape titled Strictly 4 My Fans back in November 2016.

Few months after his breakup with his baby’s mama Ariana Fletcher, Herbo confirmed that he is dating again. Chicago native posted a image of himself kissing Fabolous’s step daughter Taina. 20-year-old Taina also posted a image of the new couple with caption that read, 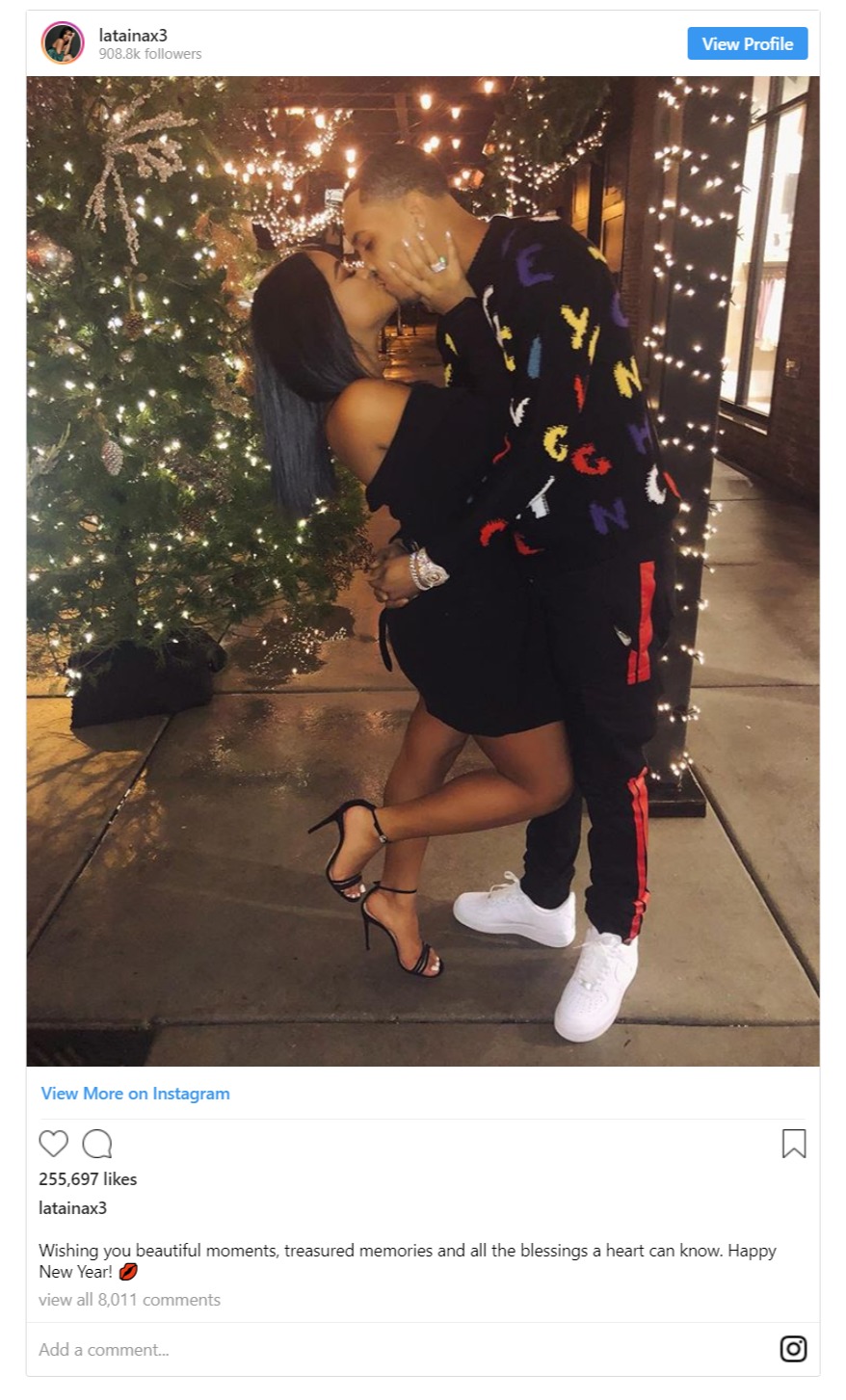