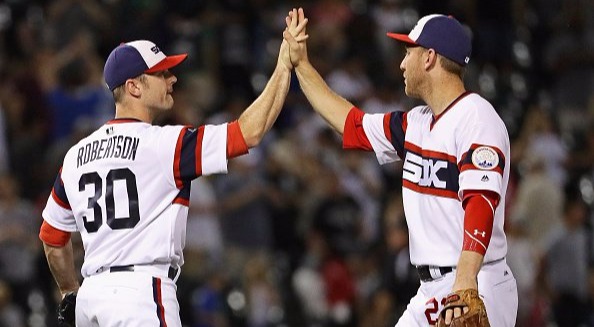 Todd Frazier, 31, is not having the time of his life in his career. In 2016, he had a career low of .225 with the White Sox. Now that the deal has finalized, he will be playing in tandem with current Yankees third baseman Chase Headley. A two-time all star while playing with  Cincinnati Reds, he had 98 RBIs and 40 homers. Yankees are considering a seven year deal with the baseman. 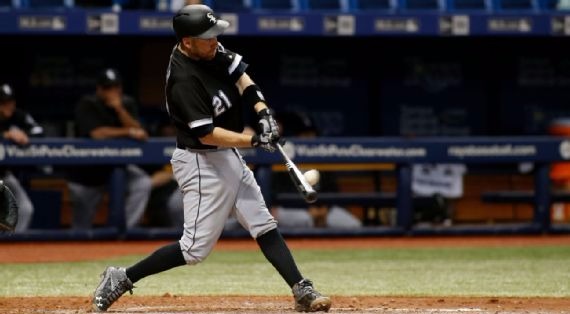 2013 Eastern League All-Star Tommy Kahnle, 27, is another pitcher who is moving to Yankees this summer. Kahnle has appeared in 37 games for the Sox with 2.50 ERA. This is not the first time Yankees has tried to acquire Tommy. He was originally drafted by New York Yankees in 2010, but lost to Colorado Rockies.