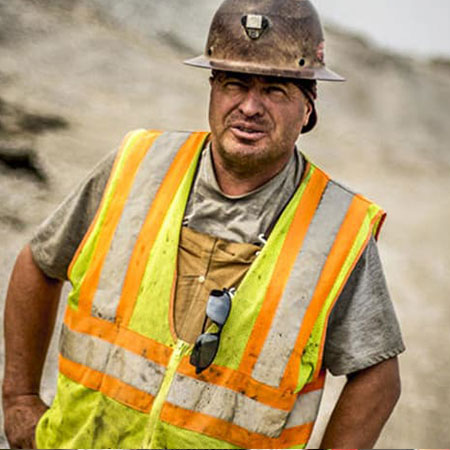 Freddy Dodge is a professional gold miner, who is known for starring in Discovery’s Gold Rush.

He grew up on his grandfather’s cattle ranch in Walden, Colorado and his passion for gold mining came at an early age.

He worked with Hoffman crew as a gold recovery and wash plant expert since they started mining in season 1 in 2010.

It was in season 3 that he joined the crew full time, but left after a season in the Guyana jungle.

In season 4, he teamed up with his older brother Derek to mine his own claim, Carmacks.

Freddy found success in Carmacks and rejoined the Hoffman crew in season 5 as a wash plant expert.

He built a plant, Monster Red, which helped Hoffman crew to mine over 4000 ounces of gold in their two seasons in Klondike.

His unique ability in gold mining and machinery skills have helped him build a powerful reputation as one of the fine gold recovery experts.

Todd Hoffman has announced that he will leave ‘Gold Rush’ after season 8.

When Freddy isn’t out uncovering gold, he prefers hunting and enjoying outdoors with his wife, Lisa and two daughters, Sammi and Nikki.

Once a competitive shotgun shooter, he’s a keen hunter and holds the number 1, 2 and 3 largest Canadian moose ever harvested with a muzzle loaded rifle.