Skip to content
Home » Entertainment » What is Gold Rush Star Chris Doumitt’s Net Worth in 2018?

What is Gold Rush Star Chris Doumitt’s Net Worth in 2018? 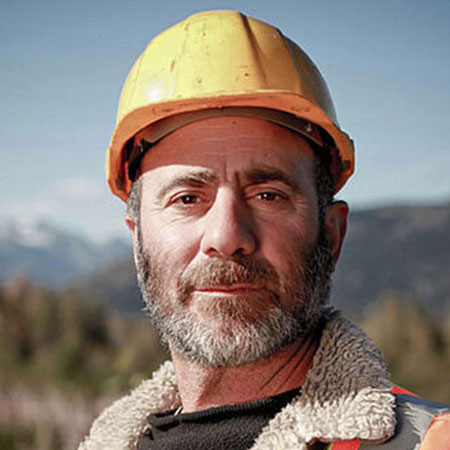 Chris Doumitt is an American reality TV star and carpenter widely known for his work in the Discovery reality TV series, Gold Rush.

Though his gold mining career started by accident, he has learned his mining skills through trial and error.

He was a carpenter who was initially asked to build a cabin for his friend, Greg  Remsburg, and his family during the first season in 2010.

Though the job was meant for just ten days, he stayed with the Hoffman crew from season 2 through season 3.

He later joined Parker Schnabel’s crew in season 4 and has been a critical part of his team since then.

Apart from being a gold miner, Chris is also a wine connoisseur and a master marksman.

Chris has even taught the Sandy Police Department about firearm safety.

He also has a line of cigars which is named after him. His website ships cigars across the US.

He has been married to a beautiful lady, Sharon for over 45 years and they share two children together.

As of 2018, Chris Doumitt has garnered a net worth of approximately $17 million through work as a carpenter, businessman and gold miner.