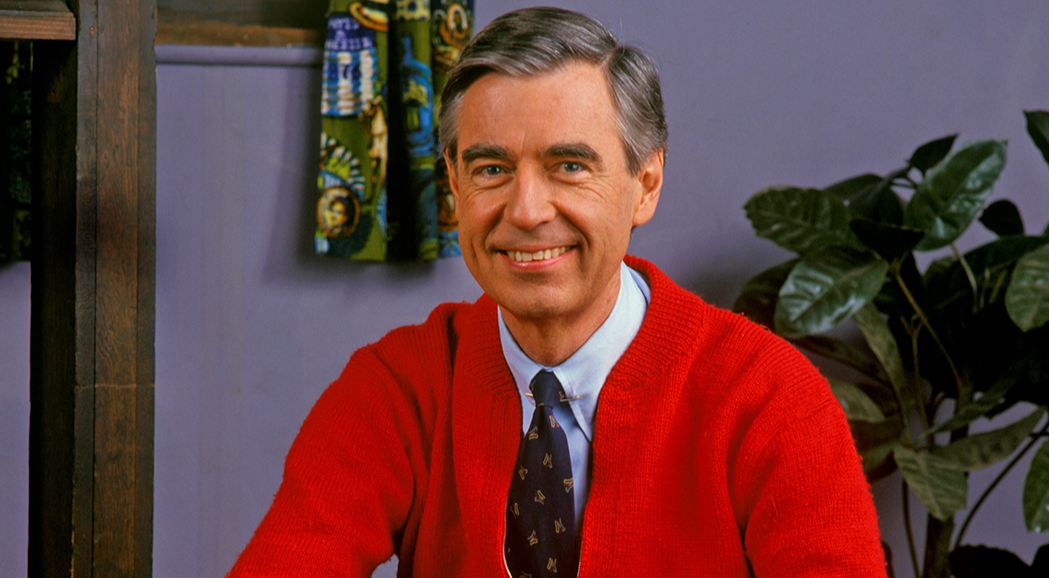 That quote is as honest as the one who quoted it. Fred Rogers was an environmentalist, musician, Minister, and a number of things but most importantly, he was a kind-hearted person. It has been almost 16 years since his passing, but as the days go by, his legacy remains still.

Growing Up With Puppets

Born on March 20, 1928, in Latrobe, Pennsylvania, Fred Rogers was the eldest of the two kids. His father, James Rogers was a businessman and mother Nancy Rogers was a volunteer at the Latrobe Hospital.

Roger was shy, overweight, and wore bright sweaters that were knitted by his mother. He was bullied and was called “Fat Fred” due to which he spent most of his days playing with puppets. Morgan Neville, the director of 2018 documentary, Won’t You Be My Neighbor said, Fred had a lonely childhood and made friends with himself as much as he could.

During college, Rogers had a completely different career plan; he was headed to the Presbyterian seminary to lead a life as a minister. But when he saw a children’s television show and the method they used to help kids learn appalled him.

After graduation, he became the floor director of New York NBC; Your Hit Parade and The Kate Smith Hour. When he found out his hometown was launching their first community TV station, WQED, he returned back and developed a children’s show, The Children’s Corner, with Josie Carey in 1953.

While working full-time at WQED, Fred attended Pittsburgh Theological Seminary and in 1963 was ordained as a Presbyterian Minister.

In the show, Mr. Rogers walks around the neighborhood collecting stories from his friends and demonstrates experiments, crafts, and music. He has taught generations of children the value of civility, tolerance, and self-worth and also dealt with much more significant issues such as sibling rivalry and divorce.

In 1975, Rogers stopped the production of the show and focused on adult programming. The show continued on PBS as reruns. Five years after the hiatus, he returned to producing The Neighborhood, which was said to be much stronger and sophisticated. Mr. Rogers hung his “mother-knitted” cardigan for the last time on August 31, 2001. The reruns continue as of today.

While the Mister Rogers’ Neighborhood was on a break, the actor wrote, produced and hosted an adult interview program, Old Friends…New Friends on PBS. On December 7, 1998, he appeared as the first guest in Soviet children’s TV show, Good Night, Little Ones.

In 1994, he wrote, produced and hosted special PBS, Fred Rogers’ Heroes in which were featured interviews and portraits of 4 people from across the country who have had a positive impact on kids.

Besides appearing on television, he has written a laundry-list of children’s books including, Making Friends and Adoption. Similarly, Rogers has also published books for adults like Many Ways to Say I Love You and How Families Grow.

Rogers married his high school sweetheart”, Sara Joanne Byrd in 1952. Sara was an “accomplished pianist” and performed publicly from 1976 to 2008. Rogers was faithful to his marriage vows and were married for 50 years. They have two sons, James and John.

The TV icon was diagnosed with stomach cancer in October 2002. He then called off the diagnosis until he served as the Grand Marshall of The Rose Parade in January. He died two months later on February 27, 2003.

To carry the legacy of Fred Rogers, The Fred Rogers Center was established in 2003. It helps children to grow on the inside, learn through relationships, and give meaning to technology. It also enjoys much collaborative relationship with educational institutions, research centers, and community organizations.

Only a few people could genuinely connect with people, especially with children like Mr. Rogers.

On A Beautiful Day in the Neighborhood is an upcoming movie starring Tom Hanks as Fred Rogers which is said to be released on November 23, 2019. Do you think Tom will be able to justify the role?