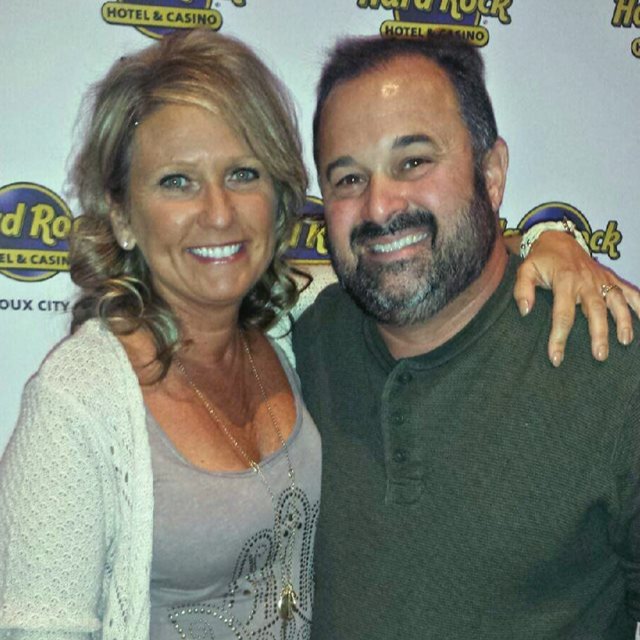 Frank Fritz, co-host of American Pickers, working life has been quite transparent to his fans, but such is not the case when it comes to his personal life. His fans are eager to know whether he is married or is still in the dating zone? So, let’s dig into the facts regarding his dating life!

Frank Fritz has been under the public radar since he started appearing in the reality series American Pickers in 2010. The show follows him and his co-host, Mike Wolfe picking and selling collectables in different parts of the country. But what do we know about his private life?

See, Frank is quite upfront about his professional career, but he prefers not to publicise his personal life. Frank shows up as quite a modest guy on the show, which solely contributes to the rise of gay rumours. Some had even speculated that he is in a relationship with his co-host, Mike.

However, rumours were wholly dismissed after the truth that Mike got married to his long-time girlfriend, Jodi Faeth, on September 8, 2012, and welcomed a beautiful daughter, Charlie Faeth Wolfe.

Addressing their gay rumours, Danielle Colby stated that they are just close friends, the American Pickers cast. She also added,

If Mike Wolfe was gay, he would shout it from the rooftops and probably be the most fabulous gay man who ever lived!

The answer to the very question would be a “NO.” However, the reality TV star, Frank Fritz, keeps his affairs hidden from the public eye.

If you follow Frank on his official Facebook page, you can see a very familiar face on his FB uploads. Her name is Diann, and she first appeared on Frank’s Facebook in late 2014.

After scrutinizing Frank’s social media, we learned that Diann is a mother of an adult daughter, Paige, and has recently become a grandmother. While Frank is also believed to be married sometime in the past, the details are still unconfirmed.

So, can we expect Frank to wait for Diann at the end of an altar somewhere soon? Well! That can be true. But, as of now, Frank is yet to comment on that very matter.

American Pickers surprising facts that you might not have known