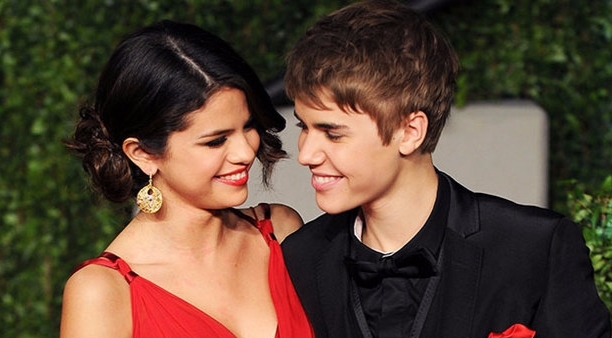 Not many know this real-life hero who has demonstrated the real meaning of friendship.

Francia Raisa (born July 26, 1988) is an American actress who is notable for her role in ‘The Secret Life of the American Teenager.’

She is currently the host of ‘WTFrancia’ on the Main Stage on Dash Radio.

She was born in Los Angeles, CA, to Renan Almendarez Coello and Virginia Almendarez and is of Mexican descent.

She was raised with two younger sisters, Italia and Irlanda.

She attended Bishop Alemany High School where she was a cheerleader.

Francia started appearing in commercials and print ads while she was in high school.

During her senior year in high school, she got her first lead role in the movie ‘Bring It On: All or Nothing.’

Also, she has appeared in many movies and TV shows like CSI: Crime Scene Investigation, Chastity Bites, Beyond Paradise, etc.

Raisa launched a Kickstarter campaign in October 2015 to manufacture a wrinkle-resistant dress which can be folded and fit in a purse.

In summer of 2017, she donated her kidney to her friend Selena Gomez, who has lupus.