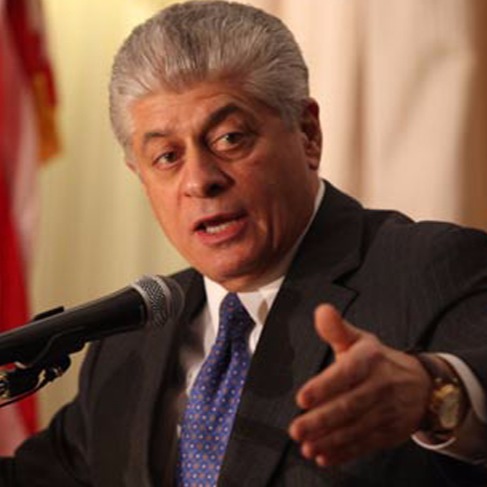 Judge Andrew Napolitano has been continuously scrutinized by the public for he has always tried to keep his personal life details under wraps. His secretive nature has been a reason that he is often rumored to be gay. But what is the reality? Discover it with us.

Andrew Napolitano has never been married

The Fox News senior judicial analyst Napolitano, 67, has never been married to anyone till date. Neither has he been in the news for dating anyone. In this context, his close relationship with late-friend James Conley Sheil sparked the rumor that he was in a relationship with James.

James was an attorney and a professor at Seton Hall Law School. He passed away on March 19, 2013, at his Little Fall, N.J. home at the age of 48. He was one of the most sought-after analysts of the law and appellate brief writer, who spent most of his time working for immigration equality in New York City. 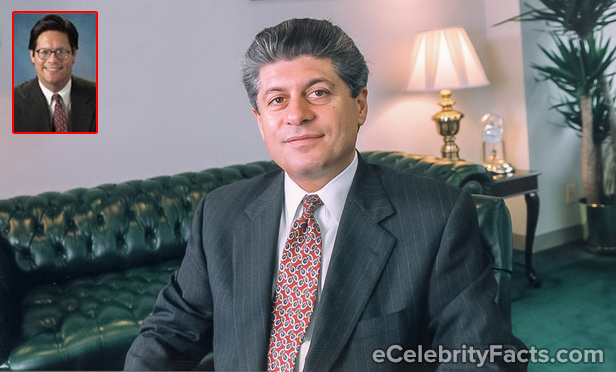 James was a gifted writer who had been honored with several accolades, which include seven N.J. Press Association awards and the Martin Luther King Jr. Human Rights Award. He was co-working on a book, Suicide Pact: The Radical Expansion of Presidential Powers and the Lethal Threat to American Liberty, with Napolitano before his death.

Later, in the acknowledgments section of the book, Napolitano expressed his heartfelt condolence to James as, “… my happy dreams turned dark last year when Jim Sheil, my alter ego to whose memory this book is dedicated, died suddenly on March 19th, 2013, as we were working on this book. Jim and I shared much of our lives with each other. Among that which we shared was a love of the printed word. Yet our philosophies and politics were like oil and water.”

This piece of writing has fueled the rumor even more, but Andrew has decided not to speak to the media on this matter.