Skip to content
Home » Entertainment » Is Meghan Markle all set to be the Welsh Princess? Prince Harry to pop the question in 2017 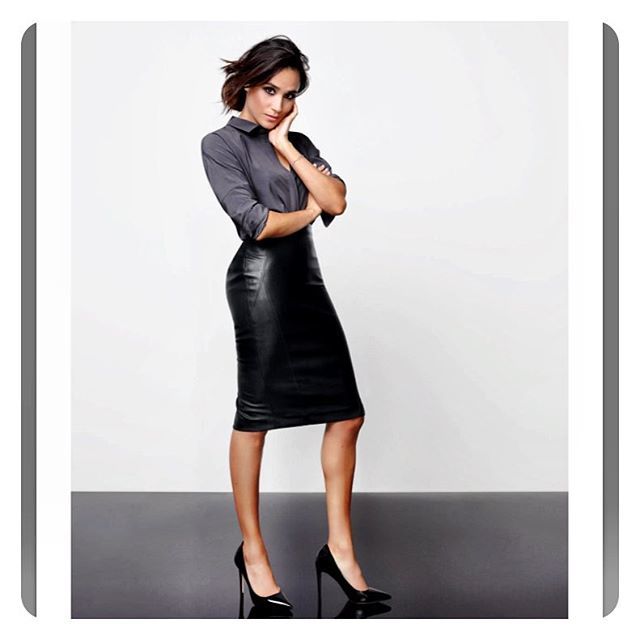 Dear diary moment for Suits actress Meghan Markle might just be on the door step as Prince Harry is all set to go down on his knees. Meghan’s attempt to stay out of the media is not just working as the Welsh royalty is anticipated to propose her in the near future.

Meghan Markle and Prince Harry are getting engaged soon

It all started when Prince Harry was touring Canada promoting Invictus Games in 2016. The report has it that the British Prince could not keep his eyes off this American beauty. A year later, the two are deeply in love with each other with a serious plan for their future. Now, it is just a matter of time for Meghan to be engaged to the handsome Prince. 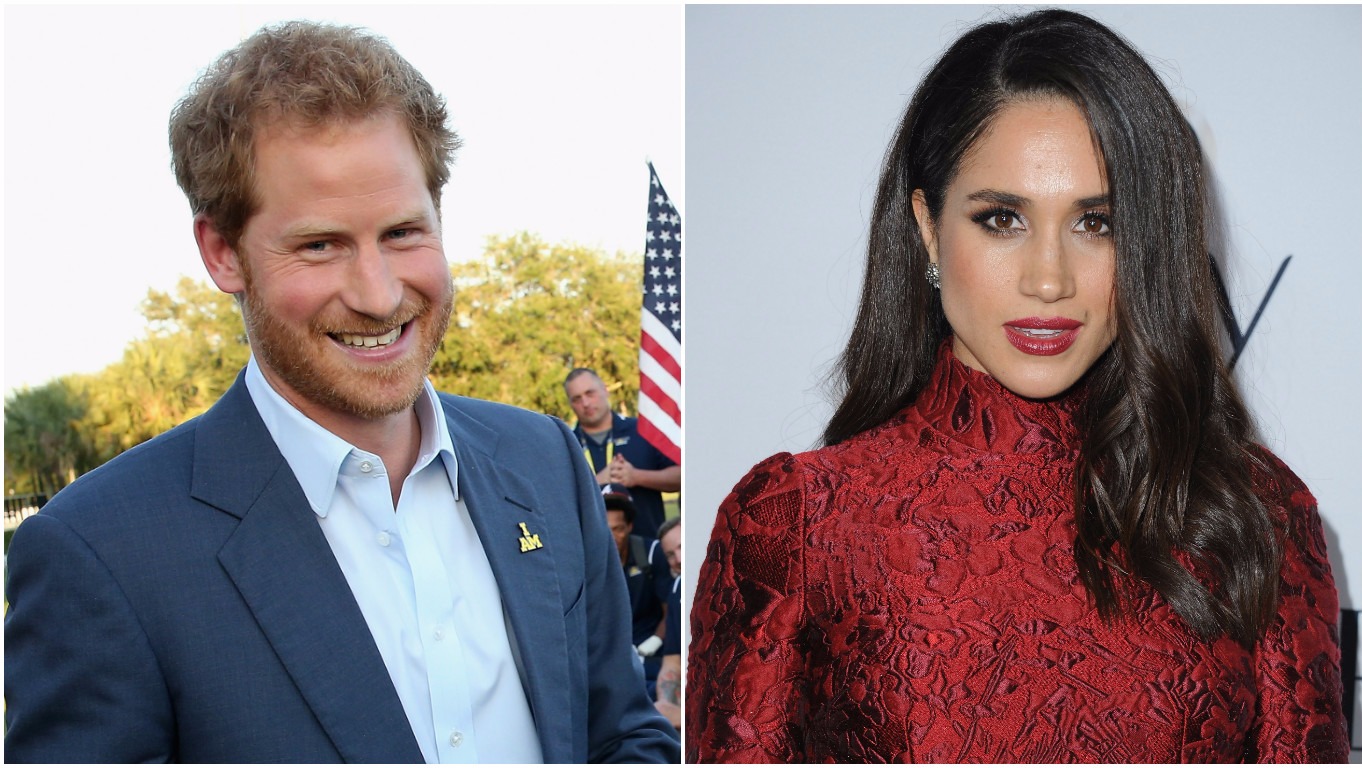 According to an insider, the engagement talks are not just between the pair but also their close friends and family. It is also revealed that, even if the engagement takes place, it could be kept quiet for some time. Both of them seem to be trying to keep their heads down and stay out of the media for a while.

It is reported that after the wedding, Prince Harry and his wife would be given the title of Duke and Duchess of Sussex. The couple could even have a private wedding and elope somewhere. But it is highly unlikely that grandson of Queen of England will have a small ceremony. The global media has their attention on this young couple.

Meghan Markle gushes about Prince Harry for the first time

In a September 2017 interview with Vanity Fair, Markle spoke about her relationship with Prince Harry for the first time. “We’re two people who are really happy and in love,” said the 36-year-old actress. 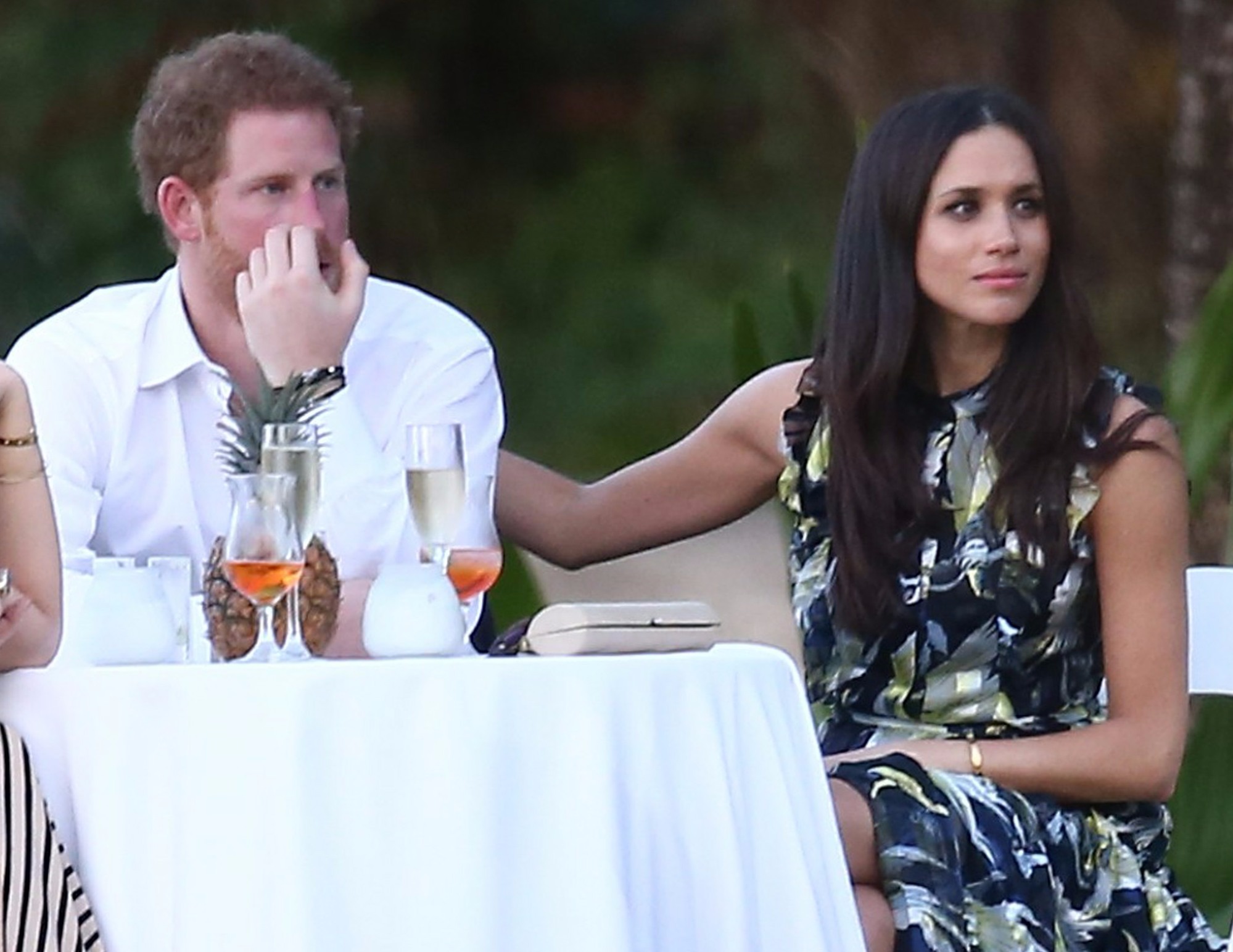 Markle revealed that they had been dating for six months before their relationship became the topic of gossip headlines in late 2016. “Right out of the gate it was surprising the way things changed. But I still have this support system all around me, and, of course, my boyfriend’s support.”

Markle shared that she has never let her relationship with the British royalty define her. “We’re in love. I’m sure there will be a time when we will have to come forward and present ourselves and have stories to tell, but I hope what people will understand is that this is our time.”

Doctors have claimed that Prince Harry’s attraction to this lovely lady can be explained through science. Dr. Ifeoma Ejikeme, a consultant physician at UCLH, explains that her face is “almost identical” to the profile what most people find attractive. 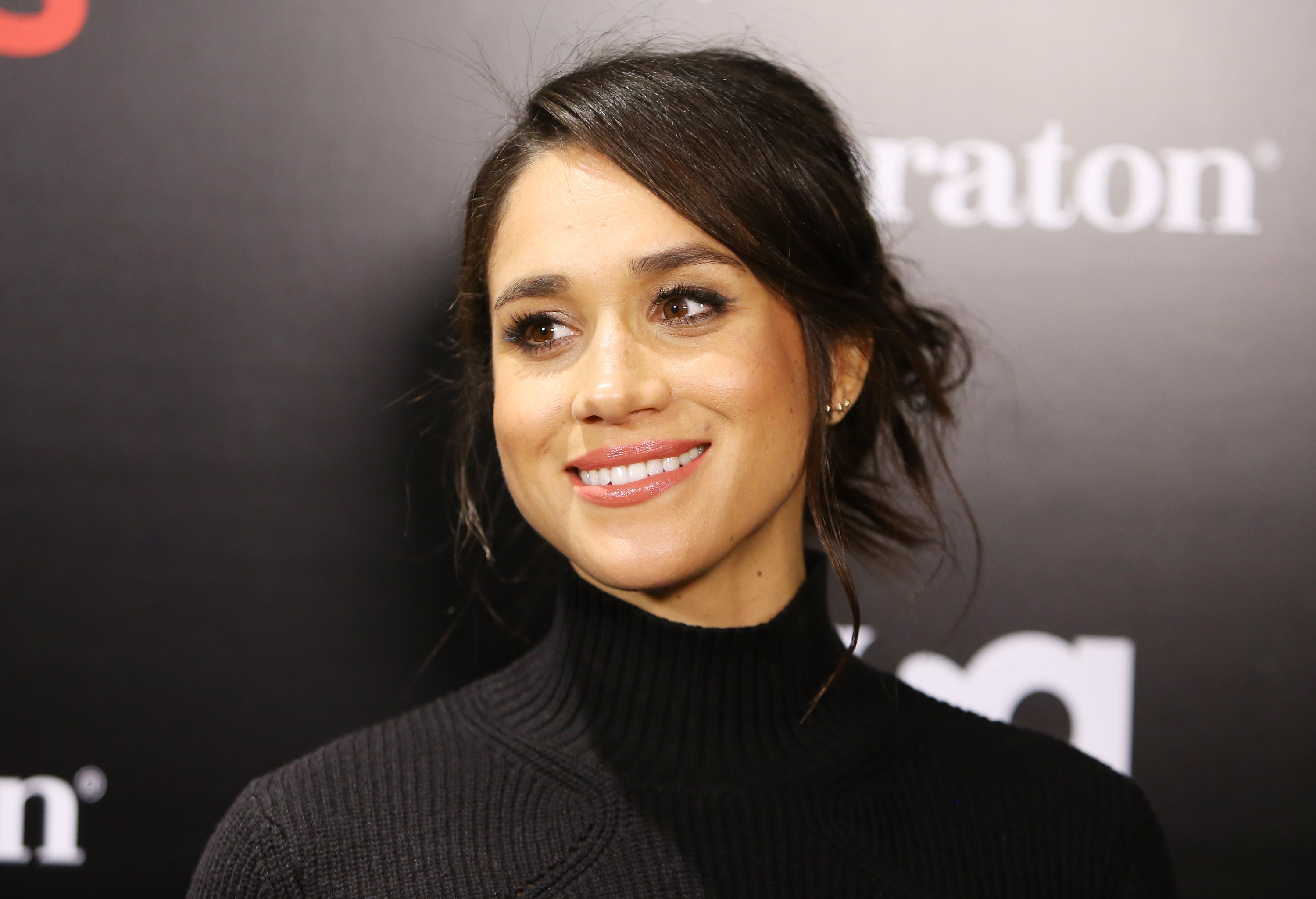 In Meghan, these ratios exist.First the rule of thirds. Here upper mid and lower face are roughly a third each. Her eyes are almond shaped with a mid lift in the lateral canthus. Her nose is roughly the same width as her chin in a neutral position and her upper lip is smaller than her lower lip with a ratio of roughly a third.

Meghan whose features are those of Greek goddess, always dreamed of being a princess. Looks like she finally gets to become one. We are looking forward to this royal wedding.