Skip to content
Home » News » Felix Kjellberg aka PewDiePie and his longtime girlfriend Marzia Bisognin are all set to get married?

Felix Kjellberg aka PewDiePie and his longtime girlfriend Marzia Bisognin are all set to get married? 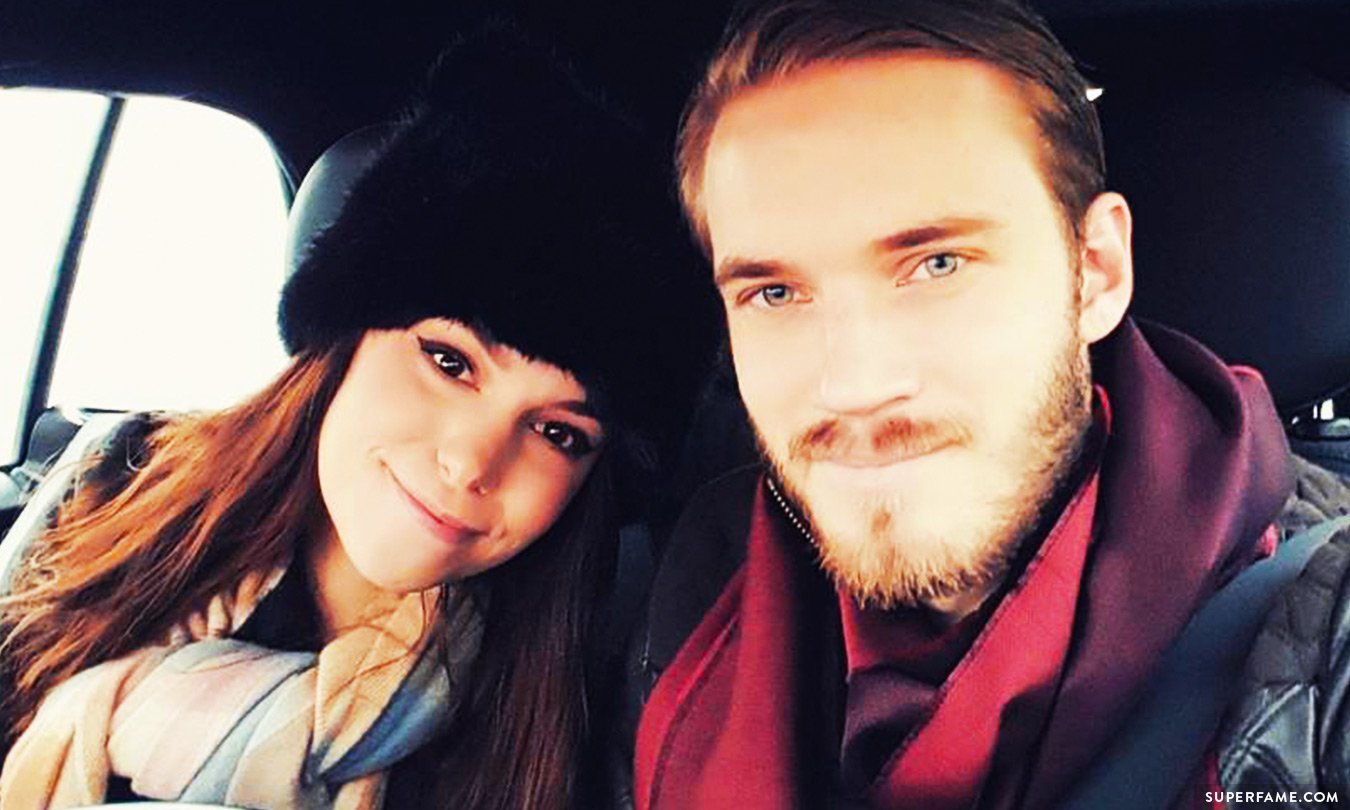 If you guys were wondering whether PewDiePie and Marzia are married or not, then the answer is right here!

Set to get married!

YouTube star Felix Kjellberg, popularly known as Pewdiepie, is all set to get married to his longtime girlfriend Marzia Bisognin.

PewDiePie posted a video titled Are we ready to get married? on May 6, 2018, where the pair went through some quizzes on compatibility test. They answered the questions together and after series of objective questions, they got the result of their compatibility (which was of course a YES). The pair seemed extremely excited and happy to get positive result. 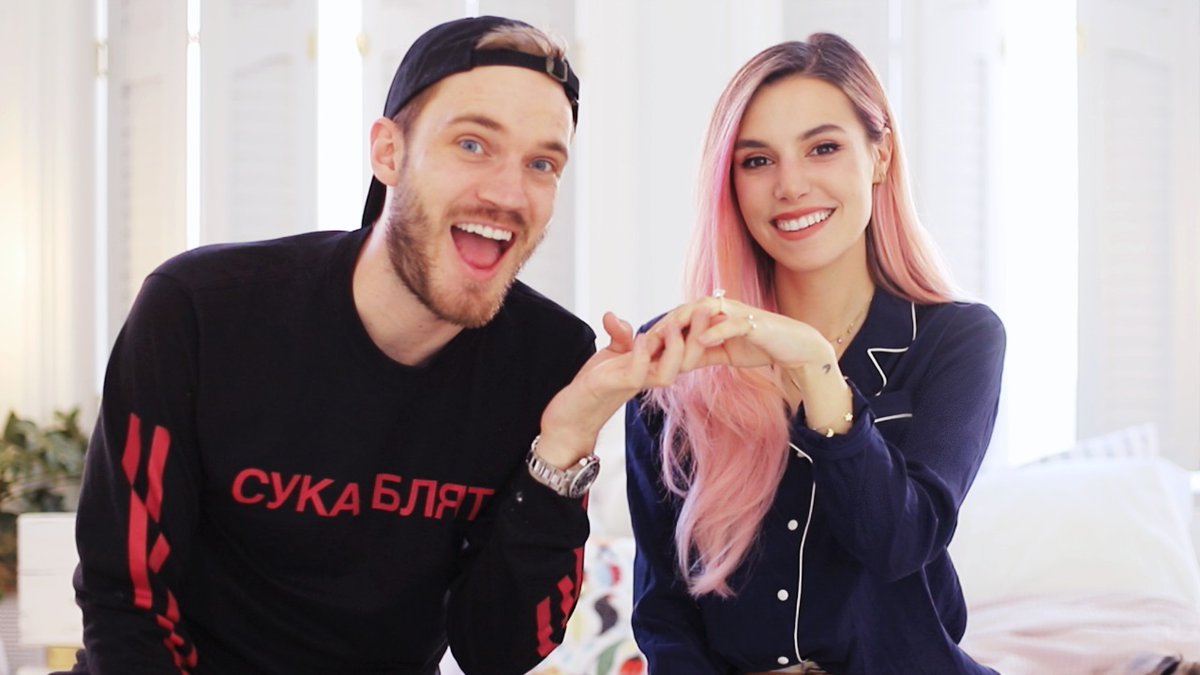 They also took a “Would You Be a Good Wife?” and “Are You With The Man You Should Marry?” quiz. And obviously the result was just another assurance to an already know answer that Marzia would indeed make a good wife. Also, with a doubt, PewDiePie is the right person for Marzia to get married.

Just like their past videos, their happiness of togetherness and love for each other is very much transparent. Further, their fans have flooded the comment section of the video with lots of best wishes. Hopefully, the wedding bells will ring soon!

How did PewDiePie propose Marzia?

The pair have been dating for seven years, and PewDiePie popped the question in their trip to Japan after a perfect day. They made their engagement public with a post on their respective Instagram pages. 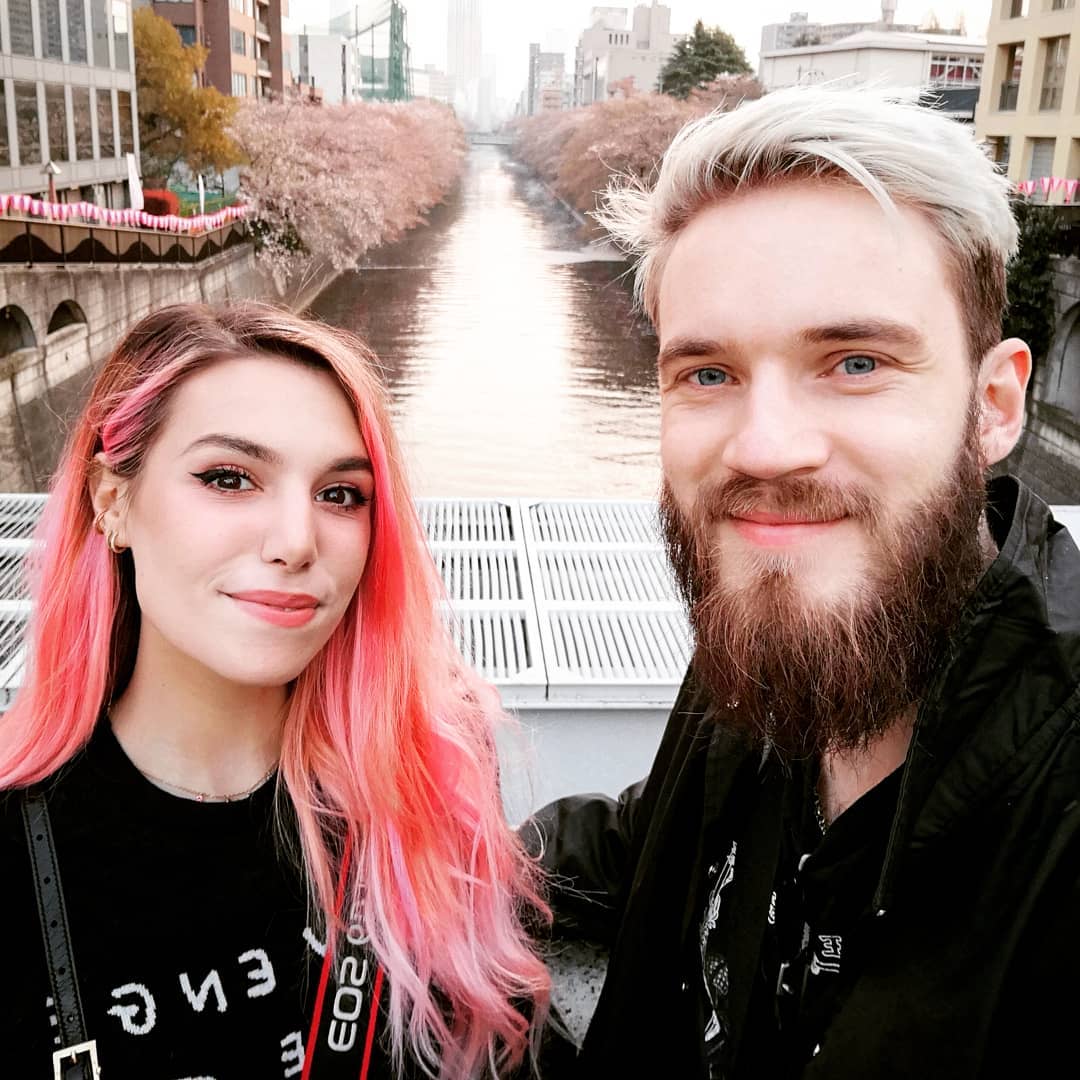 Marzia also posted a video on her YouTube channel where she appeared with her longtime boyfriend turned fiancé PewDiePie and shared the viewers how he proposed her. In the video, PewDiePie revealed that he was worried if Marzia would say ‘Yes’ or not to which Marzia cutely responded why wouldn’t she. Apparently PewDiePie was also worried if the ring would fit.

As of now, the loved-up couple is currently residing in Brighton, UK.

Congratulations to the couple.We hope they have beautiful wedding and a happy married life.