Skip to content
Home » Entertainment » The cast of Even Stevens in 2018: What are they doing now?

The cast of Even Stevens in 2018: What are they doing now? 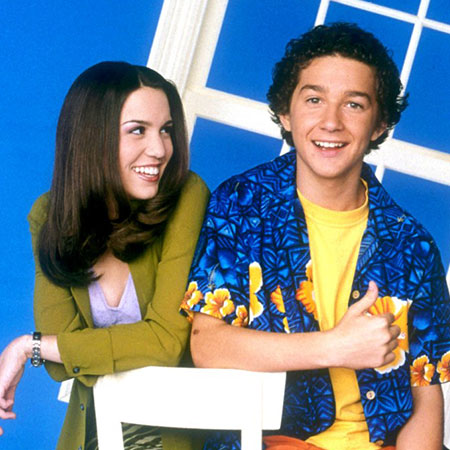 It’s quite hard to imagine that 15 years have passed since the finale of Disney comedy series, Even Stevens.

Now, fans are wondering what the cast of the show are up to these days.

She also appeared in several TV and indie movies, including ‘Wolvesbayne,’ ‘Iris Expanding,’ ‘Infected’ and ‘Prism.’

In 2013, she married film producer Brendan Rooney and welcomed a beautiful daughter, Isabella, with him.

In 2018, Christy is set to reprise her role as Kim in the live-action movie titled Kim Possible and Ron Stoppable Revealed!.

After ‘Even Stevens,’ Nick appeared in several TV series like ‘NCIS,’ ‘Alias,’ ‘Cold Case,’ and ‘Beyond the Break.’

In 2008, he decided to end his career and focus on giving acting classes for a few years.

Later, Nick not only started a farmer market and yoga community but also built a unique artistic restaurant in LA.

Since he ‘Even Stevens’ ended, he has been featured in various movies like ‘Fury,’ ‘I, Robot’ and ‘Disturbia.’

Shia’s role as Sam Witwicky in the ‘Transformers’ franchise earned him a widespread recognition.

He married fellow actress, Mia Goth, in a Las Vegas ceremony in 2016.

He is set to appear as Tyler in the American adventure film, The Peanut Butter Falcon’ in 2018.

Donna has guest appeared in a number of television shows, including ‘Crossing Jordan’ and ‘The Sopranos.’

After a 4-year hiatus, in 2017, Pescow guest starred in the Fox sitcom, New Girl and the DC superhero series, The Flash.

Over the last 15 years, Tom has starred in various TV shows like Entourage, Malcolm in the Middle and Arrested Development.

Besides acting, he also has edited TV documentaries like ‘Disney Cruise Line: Behind the Magic’ and ‘My First Sale.’

Tom is set to portray the role of a news anchor in ‘The Thinning: New World Order,’ which is due to release in December 2018.