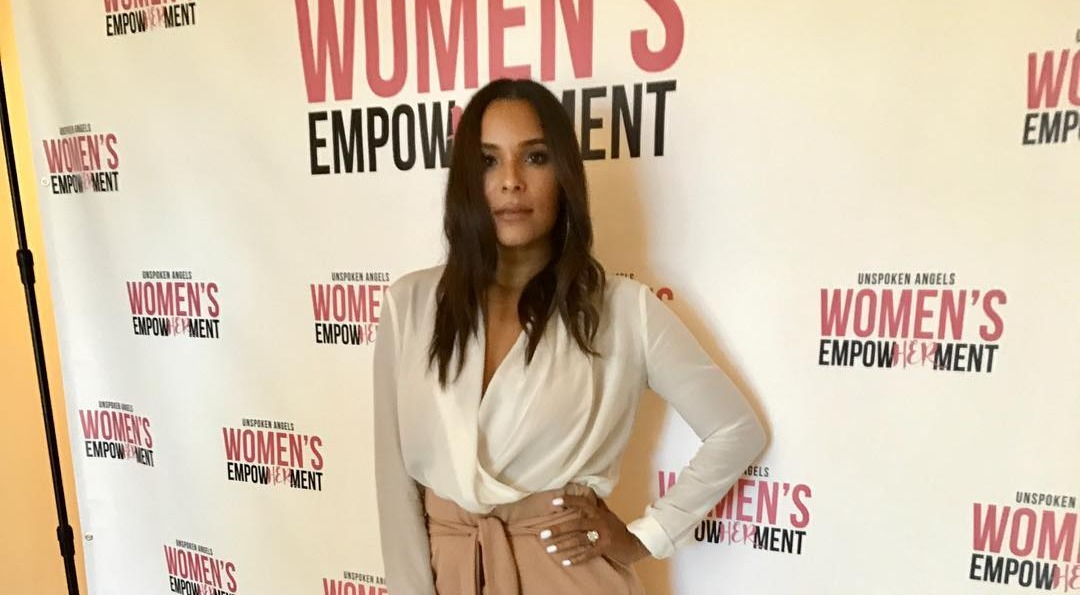 Eudoxie Mbouguiengue was born on May 14, 1986, in  West Africa. She is the founder of non-profit organization Unspoken Angeles. Though her net worth is still behind the curtain, her husband, Ludacris has garnered a net worth of $25 Million. They tied their knot in December 2014, and together they share a daughter.

Eudoxie  was born in West Africa, on May 14, 1986. While growing up in West Africa, she was the victim of sexual, verbal and mental abuse. She only knew three English words when she was brought to the United States and started her studies. She also pursued her career as a model, and did few modeling.

Eudoxie  is the founder of a non-profit organization namely Unspoken Angeles. The charity aims to support and help verbally, mentally, and sexually abused women not only in West Africa but also in the United States.

The primary motive of Unspoken Angeles is to,” Inspire Empower Support Educate.” The organization provides safe and comforting environments, infused with positive initiatives for females who have experienced verbal, mental and sexual abuse. 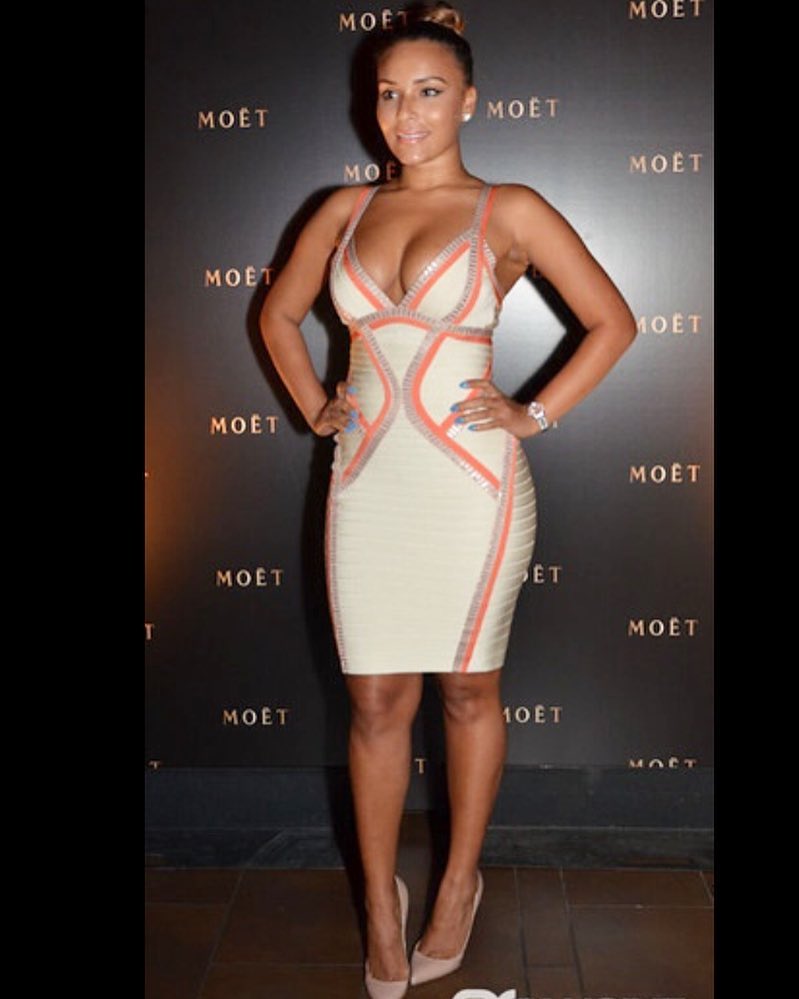 The organization also has a official website where she has stated, “There are few things of more importance to me than to reach back to young ladies who have experienced abuses and be able to help them deal with the hurt, betrayal, and feelings of inadequacy that I too have suffered in association with those abuses.  This non-profit agency is a vehicle to let young ladies know they are not alone and there is life after abuse.”

She must have accumulated a massive amount, throughout her career as a model. But she likes to keep few things a secret, and her net worth has not been revealed yet. But her award-winning actor and rapper husband Ludacris has bagged up a decent amount. His net worth as of 2018, is $25 million.

Besides Eudoxie charitable work, she is also a mother and a wife. She got married to her long time boyfriend rapper turned actor, Christopher Brian Bridges aka Ludacris in December 2014. Their marriage was a closed ceremony which took place in their house in Georgia. Their wedding was confirmed after Ludacris posted a picture on Instagram and captioned, ‘Why wait? Did the thing before 2015. #mrandmrsrbridges.’

Rapper Ice Cube, who is he married to? Find out who his wife is.

Eudoxie and Ludacris tied their knot soon after proposing. Though their wedding seemed quite rushed, the couple has been seeing each other since 2009. Rumors were splattering in the media, for the sudden marriage decision, that Ludacris married due to custody problems with his ex, Tamika Fuller. 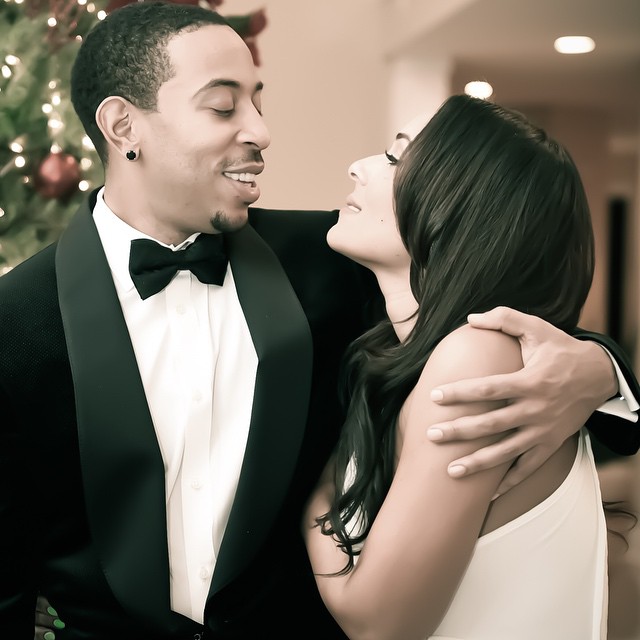 But, he faded the rumors in the air and said, “I got married for all the right reasons.” He further added, “Because this is my best friend. Because we wanted to make the union with God. It has absolutely nothing to do with a child custody case, period.” which was quite susceptible.

Erin McNaught: Details on her married life and rapper husband

On March 1st, the duo delivered the good news about Eudoxie being pregnant through Instagram. Eudoxie shared a picture on Instagram, with Ludacris kissing her baby bump. She captioned it,” Beautiful day on the beach.” 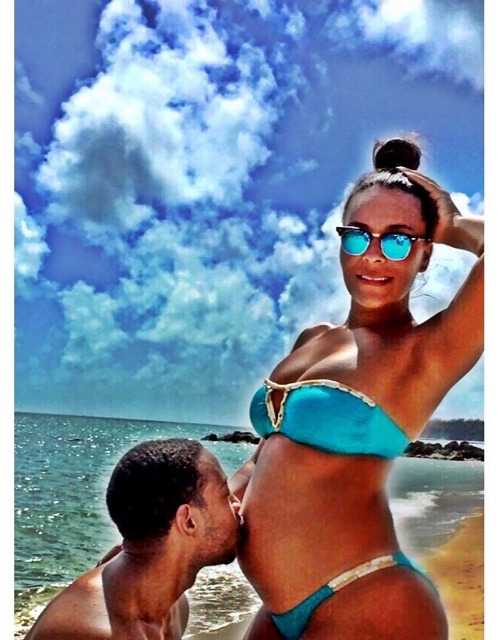 Together, the couple share a daughter named Cadence Gaelle Bridges who was born in 2015. Ludacris also has two daughters from his previous relationship, Cai Bridges, and Karma Bridges. Eudoxie seems quite close to her half daughter Cai as well. She is mostly seen posting a picture of Cadence and Cai together.

Eudoxie Mbouguiengue has become one of the Instagram sensations, who is quite active on Instagram. Her love for Ludacris and her daughters can be seen through the pictures she posts. She has recently posted a picture of her daughter Cadence. She has 914K followers on Instagram as of March 2018.