Skip to content
Home » Entertainment » What Happened to the Queen of Ice, Oksana Baiul? Where is she in 2018?

What Happened to the Queen of Ice, Oksana Baiul? Where is she in 2018? 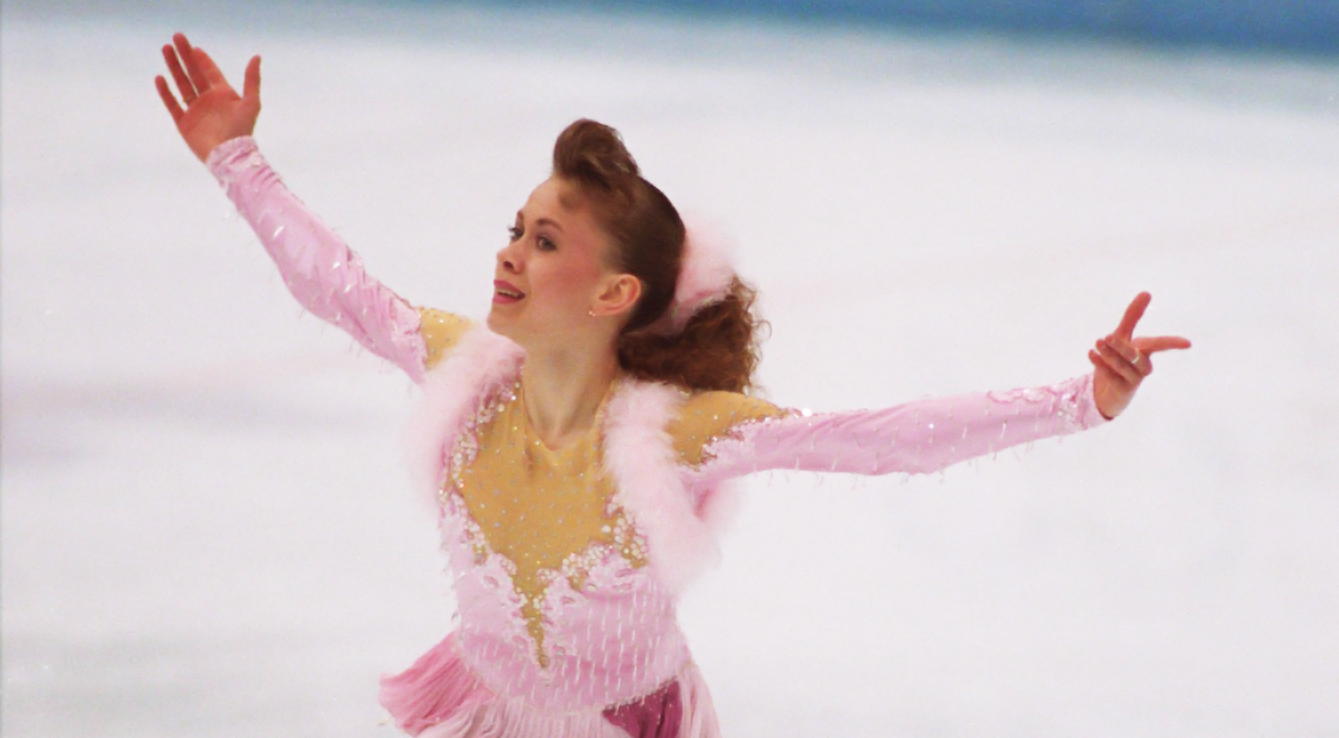 Oksana Baiul, known as the Queen of the Ice, is a Ukrainian figure skater. She was the 1993 World Champion and 1994 Olympics gold medalist. At the age of 16, Baiul became the first ever Ukrainian to win an Olympic gold medal in figure skating.

What happened to Oksana Baiul?

During the 1994 Winter Olympics, the scene of figure skating was fascinating. American figure skaters, Nancy Kerrigan and Tonya Harding, were making the headlines as Kerrigan was attacked before the Olympics tryouts. Many counted Harding as the favorite to bag the gold for the US since Kerrigan had just returned from a fatal injury. 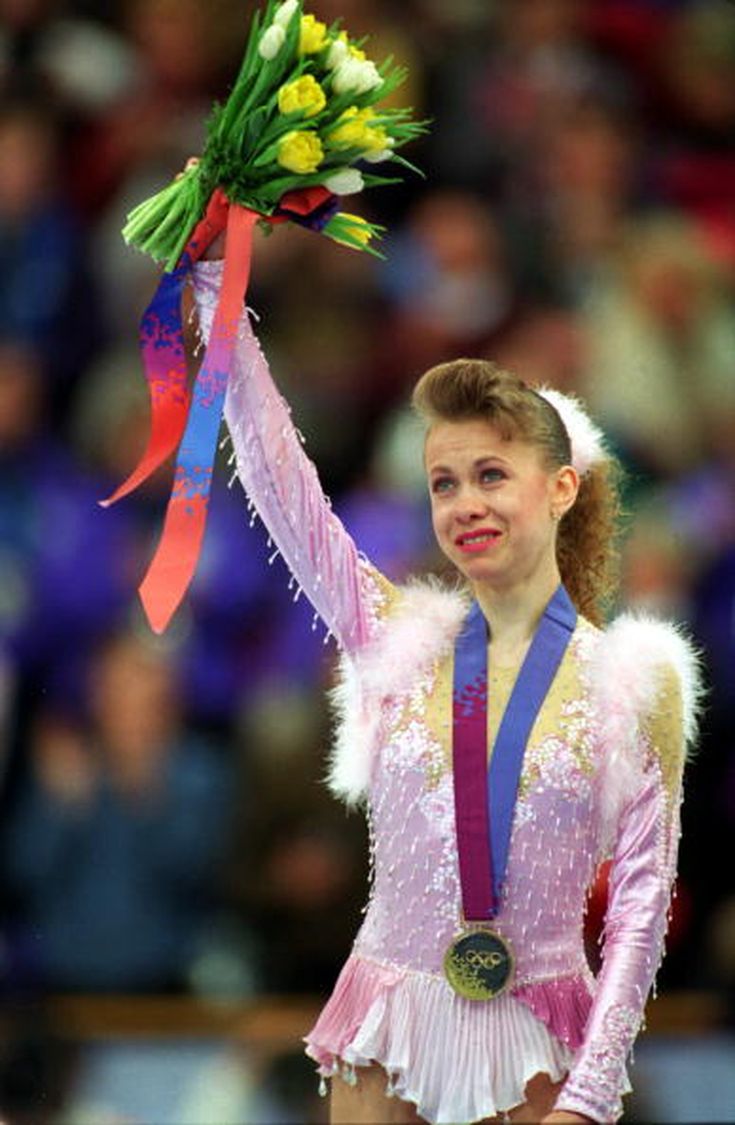 However, the Ukrainian sensation, Baiul, came the better of all other contestants to win the Olympic gold despite having a horrendous practice round. She collided with German skater, Tanja Szewczenko during the practice round resulting a severe back injury and wounded her shin.

Despite that, she showed great spirit getting back on the ice. She not only performed in the competition but also banged no.1 position becoming the first Ukrainian skater to win gold at the Winter Olympics.

After the Olympic triumph, Baiul returned to Ukraine. Regardless of her triumph win, Ukrainian government didn’t provide proper financial support for the figure skating. Most of the training rinks were run down, and even the facilities were cut short. Coaches and skaters had to resurface the training rinks by their hands due to the unavailability of the ice resurfacer. This condition aspired 16-years-old Baiul to pursue her professional career as a touring figure skater.

In May 1994, Baiul signed a lucrative contract to tour the United States after the Olympics. While it was undoubtedly a massive financial opportunity, she was rather involved in the alcohol issues during the tour. She later explained, “Except myself, nearly all the figure skaters on the bus were grown-ups, and it was full of alcohol. Most of the skaters were Russians and Americans, and they all drank. That’s when I tried it. I was very young, with no one to teach me the right. I thought it was the norm, cause as a teenager you don’t want to break away from the majority.” 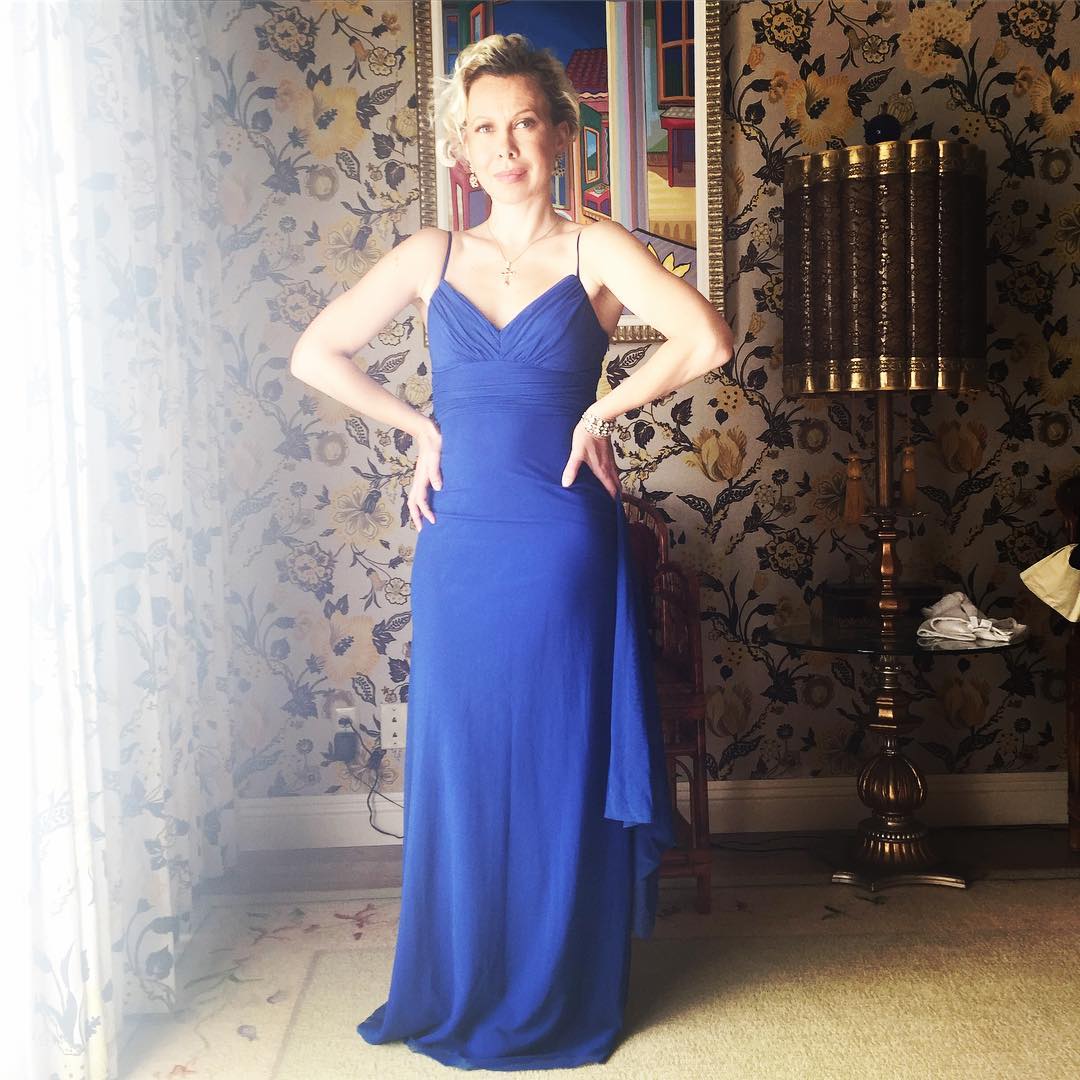 In the summer of 1994, she underwent an arthroscopic knee surgery after which the doctor advised her not to return to the ice for two months. However, her lucrative contracts forced her to resume skating in two weeks which drastically affected her jumping ability.

In 1977, her drinking issue made the headlines after she smashed her car into a tree. She was arrested and charged with the DUI. Further, she was dropped out of the Champions on Ice tour due to her drinking issues. A year later, she entered the rehab to stayed clean from the alcohol addiction. Subsequently, she also spent a lot of time on the court. She sued multiple entities claiming that the parties have not paid for the shows and actively stolen money from the skater.

Where is she now?

Oksana Baiul is currently sober and actively involved in figure skating. In addition to that, she is also involved in shows and events for a new casino resort in Las Vegas. According to her recent press conferences, Baiul is all set to star in a film portraying the life of Sonja Henie, a figure skater who later became an actress. 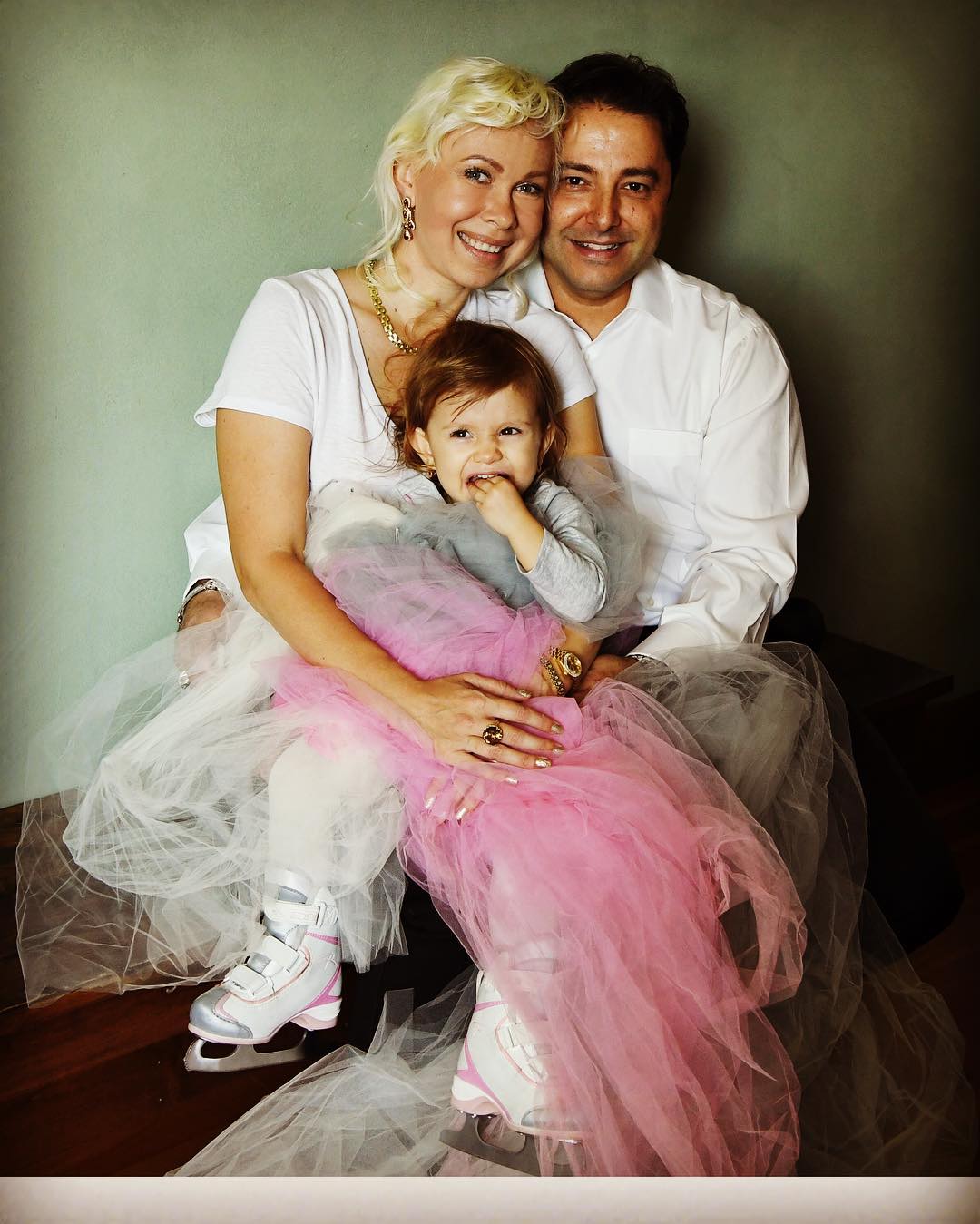 Oksana Baiul has been married to her manager, Carlo Farina since January 2015. The couple shares a daughter from their blissful marriage. The family of three currently resides in Las Vegas along .