Did Erica Mena get married to Bow Wow? Details on Erica Mena and Bow Wow relationship and miscarriage drama 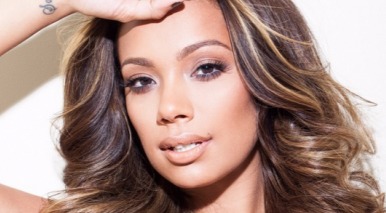 Erica Mena was accused by Bow Wow of getting pregnant by another man. The former couple have always been open about their romance. The pair has gone through some drama involving a pregnancy.

Seemingly the controversial lovers are still going neck-and-neck as their saga continues after an accusation.

Bow Wow and Erica Mena wedding was called off 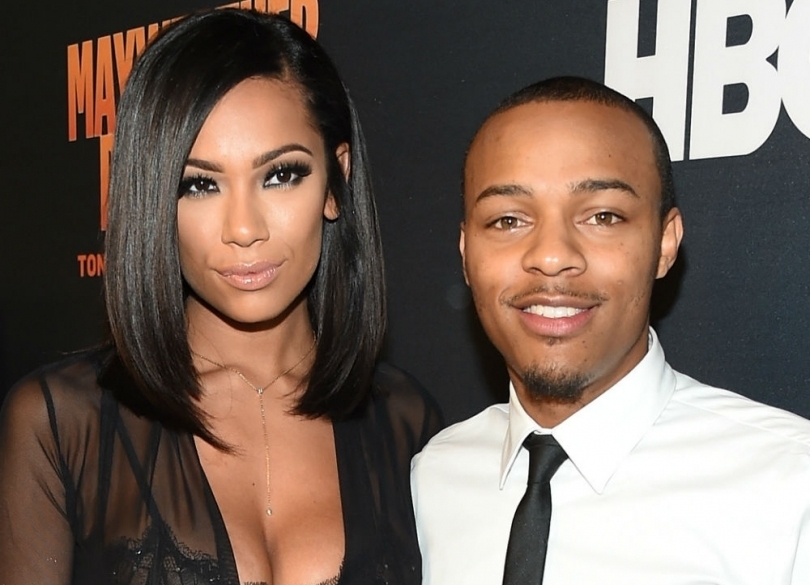 The jaw-dropping drama circulated when Erica spoke openly about her miscarriage with Bow Wow’s child. Many close to her believed it was Bow Wow’s baby, as they were engaged at the time.

But new sources claimed that Erica was pregnant by another man, which is the reason which caused the two to call off their wedding.

On that note, Erica tried her best to convince Bow Wow that it was his child, but when he know about the alleged truth, he walked out of a relationship. Moreover, Erica is even accused of sleeping with a mysterious man for money.

So many lies! So many rumors

Mena made a shocking revelation back in September when she tearfully discussed her miscarriage of her first baby with then-fiancé Bow Wow. While Bow Wow didn’t agree with her decision to share the news with the world but as per Erica, she needed to express her feeling & needed some kind of closure.

Sadly, it seems like the reality star is still working through it. Erica was even called an attention seeker & corny by Bow Wow when she talked about her loss.

In her defense, she wrote on Twitter “So many Lies! So many rumors, since the truth, needs to be told I’m down to tell it. Stay tuned”.