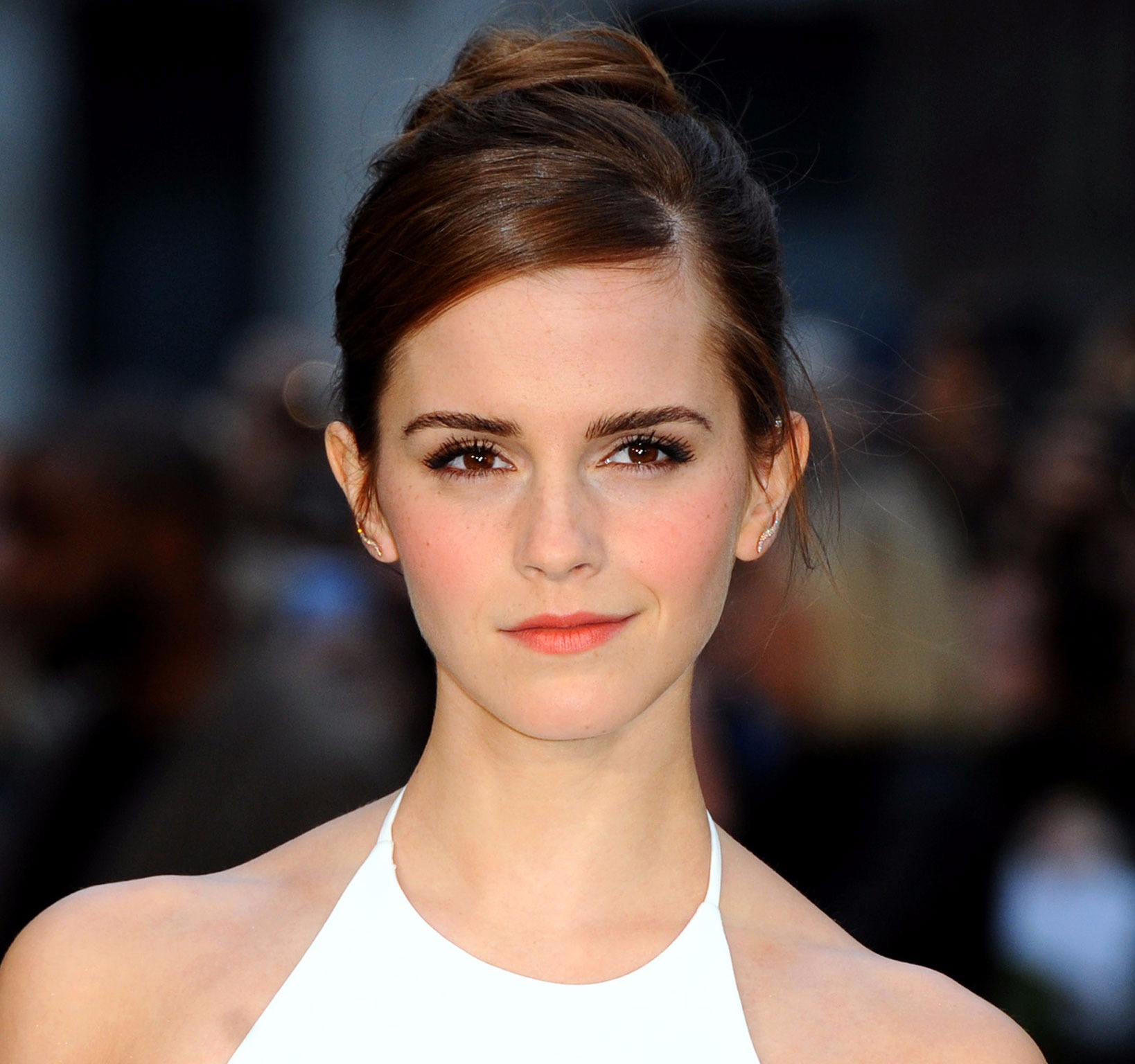 Just like Hermione, Emma Watson values education more than anything. Brought up in Oxfordshire, Emma Watson attended the Dragon School in Oxford. She wanted to become an actress from a young age and thus began training at the Stagecoach Theatre Arts’ Oxford branch at just six years of age.

Emma remained at the Dragon School until 2003, following which she moved on to Headington School. She had professionally launched her acting career from the famous Harry Potter movie franchise in 2001, which is why she took GCSE examinations in June 2006. She achieved A* in eight subjects and A in the remaining two.

She took a year off after leaving school for filming Harry Potter and the Deathly Hallows in 2009, disclosing her intention to continue her studies. She later confirmed that she had enrolled at the Brown University in Providence, Rhode Island.

On 25 May 2014, Watson graduated from Brown with a bachelor’s degree in English literature. It took her a year extra to complete the course as she has deferred two semesters during the 2011-12 academic year. She had, however, attended Worchester College, Oxford as a “visiting student” during that time.

Watson is also a certified yoga and meditation teacher. To acquire this certificate, she had attended a week-long course at a Canadian facility. The residents there were forbidden to speak during the course.