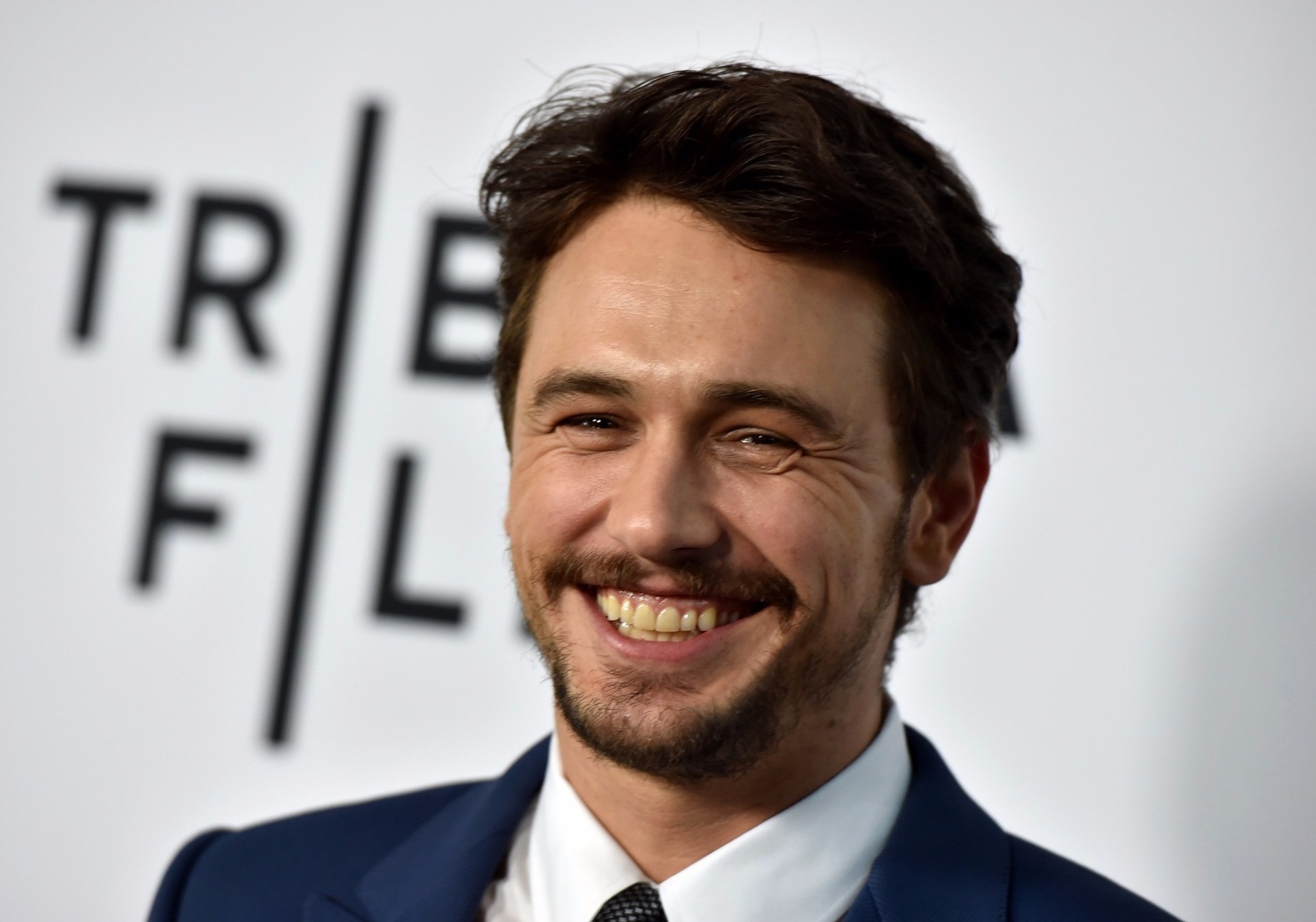 James Franco is a real whiz when it comes to math! Franco graduated from the Palo Alto High School in Palo Alto, California in 1996. He garnered his first acting experience at the high school which encouraged him to join California State Summer School for the Arts (CSSSA) for theater in 1998.

James aspired to become a marine zoologist but he also wanted to become an actor. However, he feared rejection and hence joined the University of California, Los Angeles as an English major. He dropped out against his parents’ will after only one year and joined the Playhouse West to study acting.

Dissatisfied with where his career was going, Franco re-enrolled at the UCLA in 2006 and continued as an English major. He concentrated on creative writing and graduated with a GPA of 3.5/4.0 in June 2008. He also studied the Holocaust, American literature, philosophy of science and French among others.

Franco received an MFA from the Columbia University in 2010. He is currently pursuing his Ph.D. in English at Yale University.