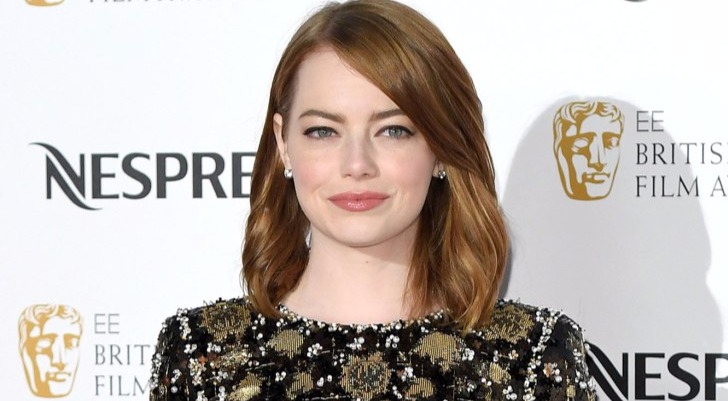 American Actress Emma Stone has topped the Forbes’ list of world’s highest paid actresses in 2017. With her earnings of over $26 million in the last twelve months, she has outranked 2016’s topper Jennifer Lawrence. She has been cited as one of the most talented gifts to Hollywood as of her generation.

The actress is best known for her role as Gwen Stacy, in Amazing Spider-Man series, as Wichita in Zombieland and as Hannah Weaver in Crazy, Stupid, Love. Her talent has been apprehended by Academy Award, a Golden Globe Award, BAFTA Award and three Screen Actors Guild Awards.

Emily Jean Stone was born on 6th November 1988 to Jeffery Charles Stone, who was a CEO at a contracting company and Krista Yeager, a homemaker. She grew up with her younger brother, Spencer in Arizona. 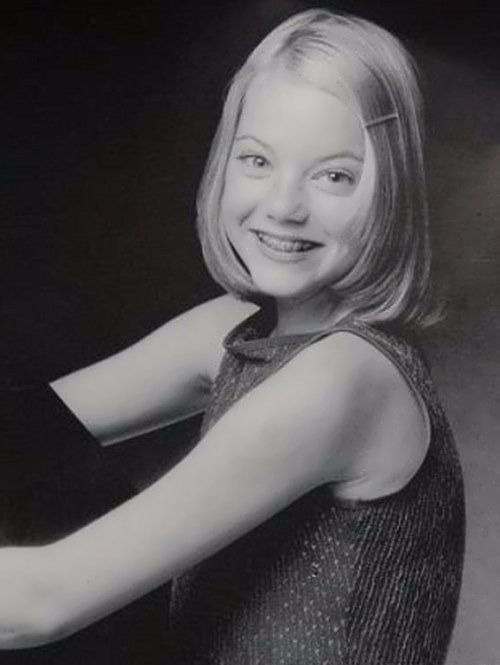 She attended Xavier College Preparatory, an all-girl Catholic high school. But, after a semester she dropped out and completed her schooling at home in order to focus on her acting career.

Since she did not belong to an acting family she had to convince her parents to let her drop out of the school to pursue her passion for acting. She made a power point presentation named Project Hollywood to make her parents realize her performing talents. It turned out to be a success and she moved along with her mother to LA.

Emma was not healthy as a kid. She used to have baby colic and would cry frequently and had small lumps and calluses in her vocal cords. She considers herself to have been loud and bossy during her childhood. Also, she used to have panic attacks as a child. She took therapies but nothing helped. Later, she realized that the local theatre plays in which she participated to be her true healer. 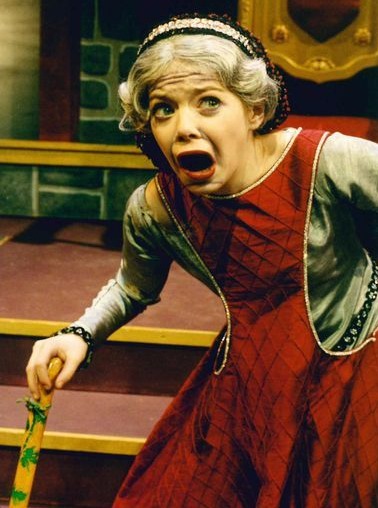 At the age of 11, she started acting at the Valley Youth Theatre in Phoenix. She performed in more than 16 productions of Valley Youth Theater, including Amazing Technicolor Dreamcoat, The Princess and the Pea and Alices’ Adventure In Wonderland. She also performed with the theater’s improv comedy troupe. It was at the age 15 when she realized her attachment towards acting.

Emma Stone’s quick rise to fame: Zombieland and Easy A

Stone had appeared in several reality shows, dramas, and fiction dramas in her early career, which was not as fruitful as expected. Her movie debut was in Greg Mottola’s comedy film Superbad, which was a commercial success and won her a title ‘Exciting New Face’ in Young Hollywood Award. Emma played the character of a high school girl, who goes through comic misadventure. 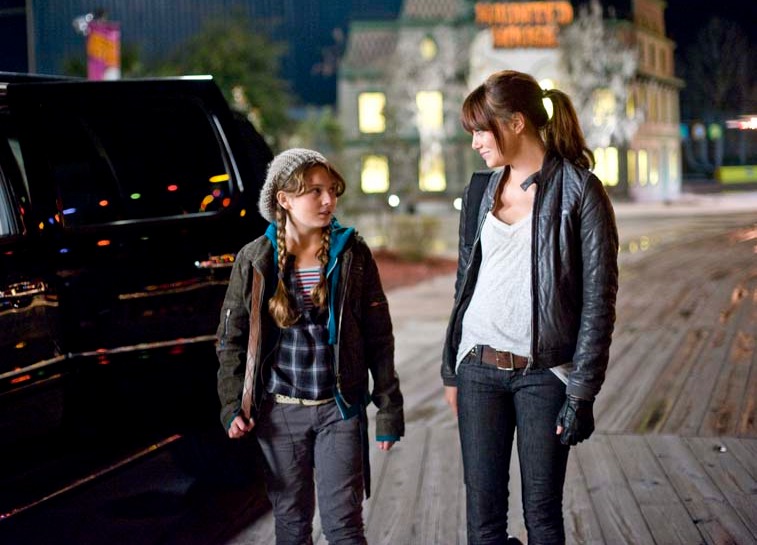 Her most profitable venture in terms of finance for the year 2009 was Ruben Fleisher’s horror comedy film Zombieland grossing $102.3 million. She appeared as a con artist and a survivor of a zombie apocalypse.

Her most refined performance was as Olive Penderghast in Will Gluck’s Easy A in 2010. The film was a commercial success and helped Stone get nominated for BAFTA Rising Star Award, Golden Globe Award and win MTV Movie Award For Best Comedic Performance. 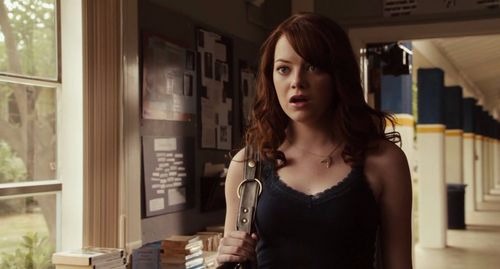 Emma considers Tate Taylor’s period drama The Help  (2011), to be one of her challenging roles. She was cast as an aspiring writer learning about the lives of African-American maids. She took training to learn about the Southern dialects for the movie.

She won the Choice Movie actress- comedy in 2012 Teen Choice Award for her role as a supporting actor in Glen Ficarra and John Requa’s romantic comedy Crazy, Stupid, Love. Her character in this movie portrays her as a law school graduate, opposite to Ryan Gosling.

Emma turned down 21 Jump Street to be in Marc Webb’s Amazing Spider-Man (2012). Her portrayal as Gwen Stacy was appraised with several awards and the movie was a commercial hit. She reprised her role in its sequel, Amazing Spider-Man 2 in 2014. She says her character to be independent to the film’s other protagonist, while he is the muscle, she is his brain. 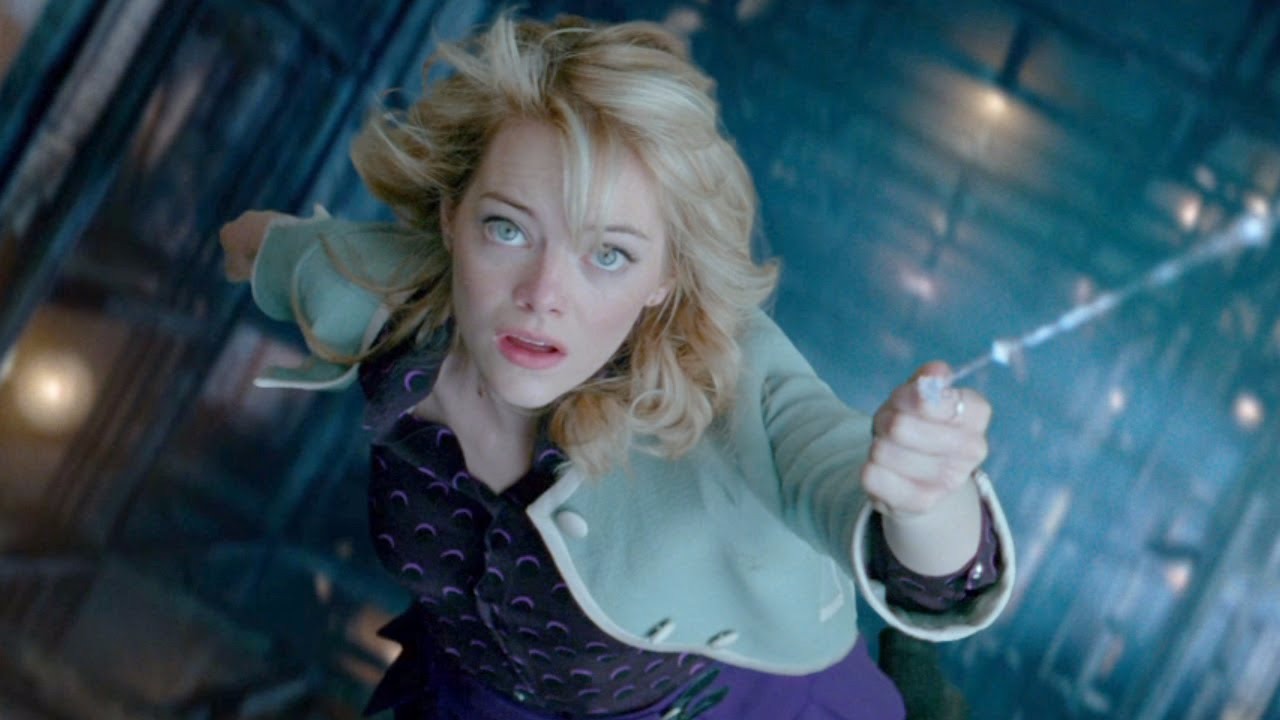 The black comedy drama Birdman (2014) is considered Stone’s best performance till date, where she played the role of Sam Thomson, the recovering daughter of Riggan Thomson. She received homage from most of the critics and got nominated for Academy, BAFTA, Golden Globe, Screen Actors Guild, and Critic’s Choice Movie for the best-supporting actress.

Stone’s musical comedy-drama La La Land served as the opening film in Venice film festival. It was a commercial success and Emma’s performance was praised by the critic wholeheartedly. 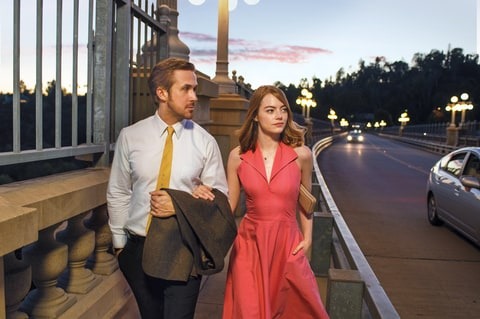 Growing from an 11-year-old girl performing in theatres to an ample of an award winning performer, Emma Stone has established herself as one of the sought-after Hollywood actresses. Till date, she has amassed a net worth of $28 million, with a huge fan base.

Emma’s upcoming ventures are Battle of the Sexes, a sports comedy-drama based on 1973 battle of the sexes match between tennis players, Love May Fail, and One Hundred and One Dalmatians. She is currently filming Yorgos Lanthimos’ The Favorite.

Hollywood’s most desiderated couple Emma Stone and Andrew Garfield’s love started during the screen test of the Amazing Spiderman’. Their off screen relationship fascinated the audience more than their on screen chemistry.

Emma and Andrew made their relationship official while appearing on Saturday Night Live. They moved into their Beverly Hills Home worth $2.5 million, in 2012. 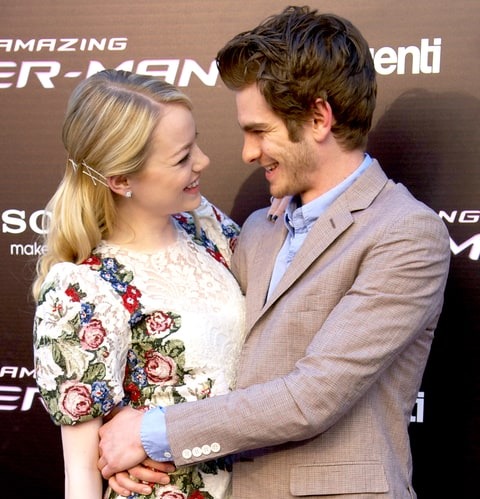 In April 2015, the Hollywood’s sweetheart couple had decided to take a break.  As for the recent update, Andrew Garfield gave Stone a standing ovation while she was receiving the award for best actress in the Golden Globes 2017. The duo was also seen spending quality time together, getting cozy in the air of London. This has made fans confused whether they are still together.