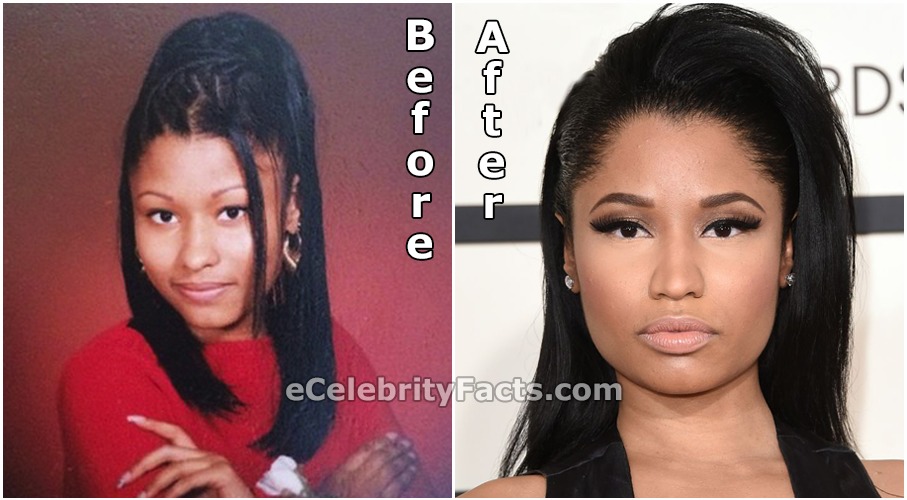 Nicki Minaj has changed a lot over the years right before our eyes. More noticeably, her backside has seemingly grown at the same rate as her success. Well, many of you are questioning to yourself, ‘Is Nicki’s butt for real?’

Through the years, the rapper has been accused of undergoing plastic surgery for her buttocks and nose. People think that she also has had skin bleaching. Before, the rumors of her having work done on her butts started surfacing, she was just a female rapper trying to make a name for herself. 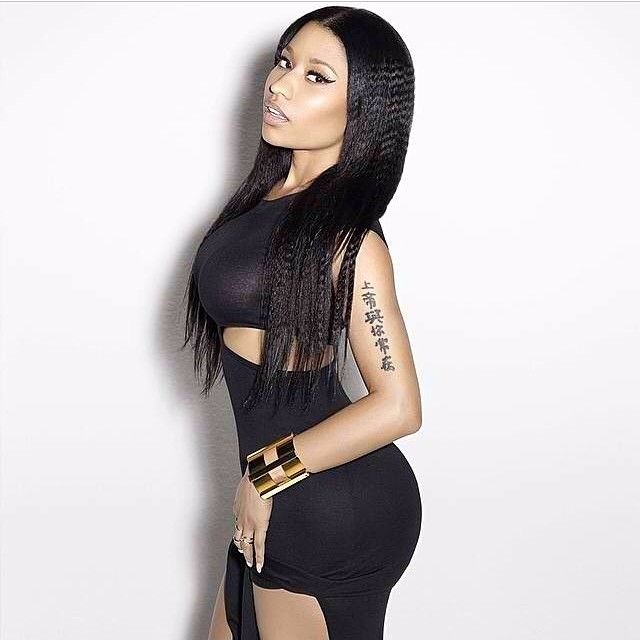 Nicki has been under scrutiny for years. Fellow rapper Remy Ma said that Nicki’s ex Meek Mill told her about the work done on her backside. But Nicki retaliated by accusing Remy of having surgery of her own.

The 34-year-old rapper denies any plastic surgery and credits her changed looks to the magic of makeup. But, several cosmetic surgery experts claim that her works might have cost her about $12,000.

Nicki Minaj’s ex Meek Mill has a huge net worth