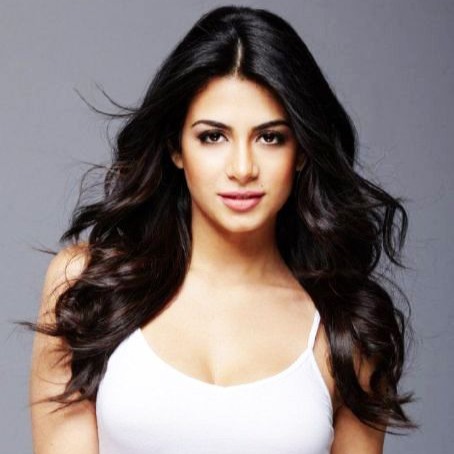 Emeraude Toubia is a model, actress as well as a presenter who is known for her role as Isabelle Lightwood of Shadow hunters. She is a former contestant of Nuestra Belleza Latina and Model Latina and winner of numerous beauty pageants.

Emeraude was then featured on ads for many famous brands like J. C. Penny, Garnier, Maybelline, AT & T and Sony. Later, she participated in a show called Model Latina in which she came in fifth place and ended up being a semi-finalist of Miss Texas USA 2010.

In 2011-2013, she appeared as a presenter in numerous entertainment shows such as The Arena, mun2POP, and 18 & Over. In 2013, she debuted as a guest star on the telenovela, 11-11, and got an opportunity to polish her acting skill under actress Adriana Barraza, who was nominated for an Oscar.

In 2014, she appeared in Cosita Linda. In 2015, she appeared on a fantasy series titled Shadowhunters as Isabelle Lightwood and presently can be seen portraying the role.

Born on March 1, 1989, in Canada to a Lebanese father and a Mexican mother, she was raised in Brownsville, Texas. So, she considers herself an American and she’s proud of it. According to her birthdate, her sun sign is Pisces.

Her interest in dancing made her take professional training in many dance forms like flamenco, classical ballet, lyrical dance and belly dance at a very young age of five. She got her secondary education from Homer Hanna High School in Brownsville.

She was romantically linked with musician Price Royce back in 2011 but the couple broke up after a 5-year long relationship. They publicly confirmed their split in April 2016 but revealed no reason behind their separation. She is currently believed to be single.

Recently, in January 2016, we got to see her in a music video of Culpa Al Corazón alongside Prince Royce. She is still associated with the television series Shadowhunters. She appeared as a presenter recently in Radio Disney Music Awards 2016.