Skip to content
Home » Entertainment » Elon Musk can’t get enough of anything: About Hyperloop, SolarCity and Neuralink

Elon Musk can’t get enough of anything: About Hyperloop, SolarCity and Neuralink 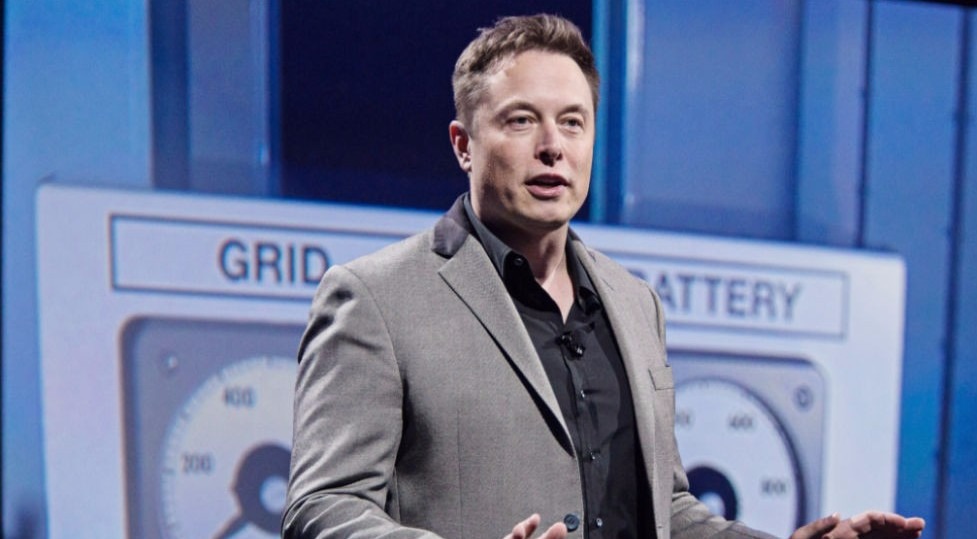 Elon Musk and SpaceX made history after launching Falcon 1 into space. The vehicle was sent to the International Space Station with thousands of pounds of supplies for the astronauts, making it the first privately funded spacecraft sent to ISS.

SpaceX launched another Falcon 9 equipped with a Deep Space Climate Observatory satellite aiming to know the extreme emissions from the sun that affect the communication system on the earth. This innovative man can’t get enough of anything as he moves forward with new ideas and plans every day. He has indulged in various ventures, apart from the worldwide recognized Tesla and his Aerospace company.

SolarCity Corp. is an energy services provider based in San Mateo, California. Elon Musk’s two cousins, Peter and Lyndon Rive are the company’s founders, while he is a shareholder. Besides, he joined with a $10 million investment in 2003 after receiving his 11% shares after the PayPal sale.

SolarCity provides solar power systems for businesses, homes, and governments. The company built solar-powered electric systems for eBay and British Motors in 2008. With Musk’s continuing effort to promote & advance sustainable energy for a wider consumer base, in August 2016, a 2.6 billion USD deal was solidified to combine his solar power and electric cars companies.

In the fall of 2016, Musk talked about his new SolarCity Solar Roof product, i.e., glass roof tiles with solar cells. Four different styles of solar roof tile would look like ordinary roofing materials: Textured shingles, conventional asphalt shingles, slate and terracotta tile. He said that it would be available by April 2017.

At a TED2017 conference in Vancouver, Musk said that two of the tiles would be available sometime in May 2017.

Musk has also been in the Hyperloop Technologies plan since 2013

Musk has been making a tireless effort believing that he will make his innovative ideas a reality someday. In 2013, he released a new concept called Hyperloop, a new form of transportation that would foster traveling between major cities. Ideally resistant to weather and driven by renewable energy, the Hyperloop would push riders in pods via a network of low-pressure tubes at speeds over 7000 mph.

Musk stated that the Hyperloop could take from 7 to 10 years to be completely built and ready for use and also claimed that it would be safer than a plane or train with an estimated cost of 6 billion dollars, i.e., one-tenth of the cost of rail system planned by California state.

Hyperloop is essentially a futuristic train that is based on very high-speed transit. The system was proposed in 1972, which combines a low-pressure transit tube and magnetic levitation train. Now, companies are working to make Hyperloop a reality.

It is being proposed as an alternative to short-distance air travel. There have been plans for the route between Los Angeles and San Francisco, a 354-mile distance estimated to cost around six billion USD in construction. In an interview, the chairman and co-founder of Hyperloop Technologies said, ‘Hyperloop will be operational, somewhere in the world, by 2020’. However, his concept has drawn disbelief.

By making AI accessible to everyone, OpenAI wishes to counteract the large corporations. And may gain too much power by possessing super-intelligence systems for profits and governments. It may use Artificial Intelligence to gain power.

Making AI accessible to everyone, OpenAI wishes to counteract the large corporations, which may gain too much power by possessing super-intelligence systems for profits and governments, which may use Artificial Intelligence to gain power.

Musk is chairman of the Musk Foundation! And his philanthropies, which focuses its charitable efforts on providing solar-power energy services in disaster areas. The foundation donated a 25-KW solar power system to South Bay Community Alliance’s hurricane response center in Alabama, collaborating with SolarCity.

In 2015, he donated $1 million to construct the Tesla Science Center at Wardenclyffe. And later, Musk built a Tesla Supercharger in the museum’s car park. Likewise, he donated $10 million to the Future of Life Institute! So that the institute could conduct global research on keeping AI beneficial to humanity. He has been a trustee of the X Prize Foundation and a signatory of The Giving Pledge since 2015.

Musk co-founded a neurotechnology startup company called Neuralink to integrate the human brain with AI. The company, still in the earliest phase, is centered on creating devices that can be implanted in the brain of humans. And to merge the human brain with software & keep pace with AI advancements.

He has hinted about the existence of Neuralink a few times over the last few months. Once in Dubai, he told a crowd, ‘Over time, I think we will probably see a closer merger of biological intelligence and digital intelligence.’

Elon Musk in the entertainment industry

Musk has had guest appearances in many entertainment productions—both films and TV shows. Stating with Thank You for Smoking (2005), film Iron Man 2 (2010). Likewise, the animated TV sitcom The Simpsons (2015) and the TV series Big Bang Theory (2015). Moreover, in the environmental documentary Racing Extinction (2015), the romantic comedy movie Why Him? (2016) and many more.

We have seen this dynamic man in diverse fields, from technologies to entertainment.

The Father of five sons, Elon Musk, is dating Amber Heard! Get details of this techman’s wives.