Facts you probably did not know about Ellen DeGeneres 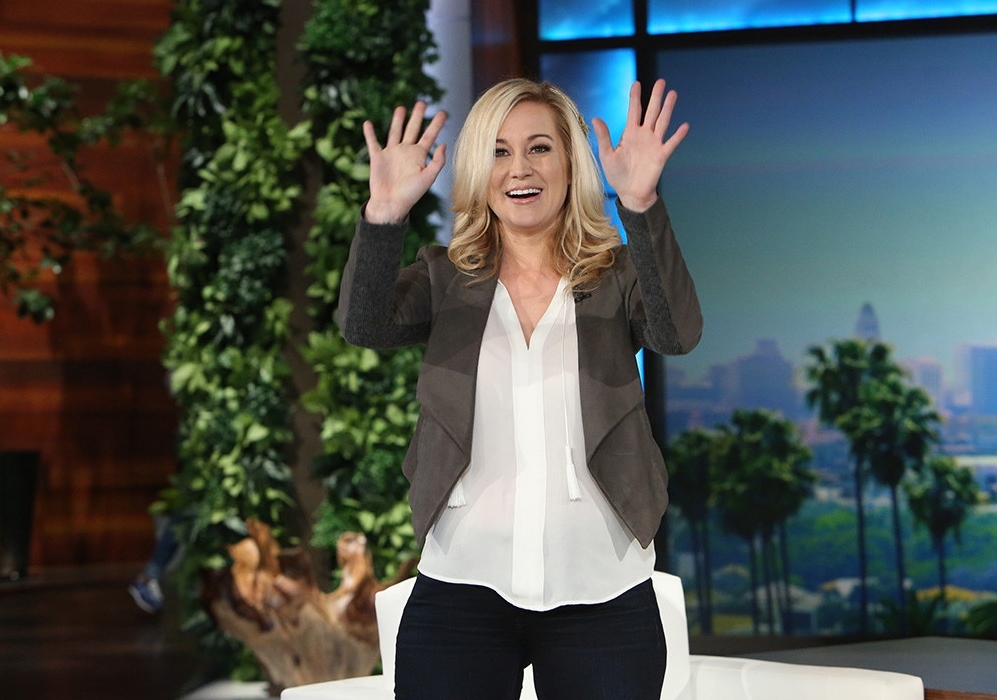 She is famous as the host of the syndicated talk show, The Ellen DeGeneres Show and the sitcom, Ellen.

LGBT rights activist and a humanitarian, Ellen is one of the most loved talk show hosts in the world.

Here are some fun facts you probably did not know about Ellen DeGeneres.

Ellen who dropped out of college, worked different odd jobs, before making it as a stand-up comedian.

Ellen has been an animal lover since her childhood and once even dreamt of being a veterinarian.

She is a vegan and lives on a farm with variety of animals like cows, dogs and horses.

Interesting to note is that, they were born in the same year, have written books and are good dancers.

In 2014, Ellen tweeted a selfie, which broke the record of most retweeted tweet within 40 min. & still holds the record with 3.4 million retweets.

The selfie was taken during the 86th Academy Awards where she was also a host.

Ellen starred in a series of films for a show called Ellen’s Energy Adventure, which is a part of Universe of Energy Attraction at Epcot.