Elizabeth Vargas’s unwavering loyalty towards her married life. Meet her husband and children 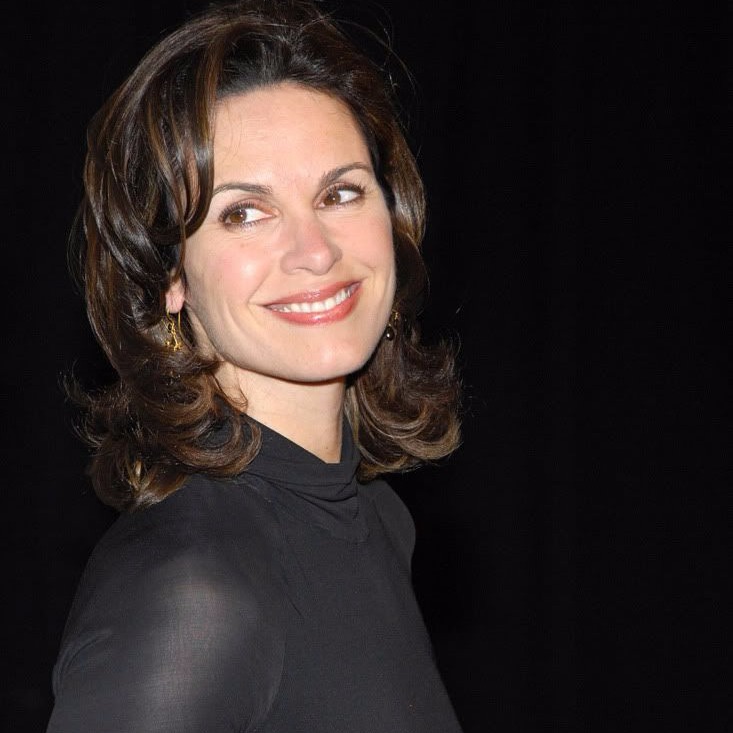 Elizabeth Vargas the anchor of 20/20 recently announced her ongoing battle with alcohol addiction. She has chosen to be open about her problems but just days after she got her life back on track her husband Marc Cohn filed for a divorce.

Who is Marc Cohn and how did they meet?

Marc Cohn is a Grammy winning musician and songwriter. Known for his famous song Walking in Memphis which was released in March, 1991. The song was nominated for the Song of the year and reached #13 on the Billboard Hot 100 chart. 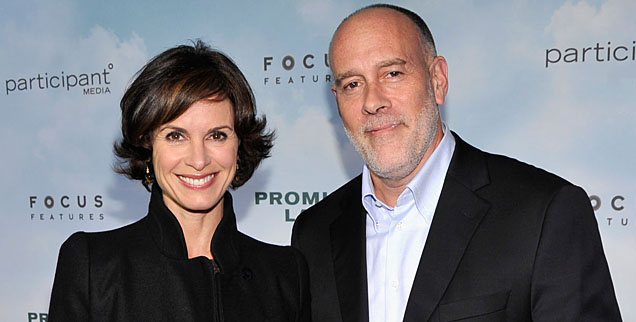 Marc and Elizabeth were first introduced by their mutual friend and famous tennis player Andre Agassi back in 1999. The day before men’s singles semifinals at the US Open Agassi and Cohn spent an evening together where Cohn played a private concert for Agassi.  Agassi won the match and was with Cohn in the locker room when a 39 year old ABC correspondent with a perfect haircut came for an interview with Andre about his win. It was Elizabeth and that was the first time she and Cohn met. The next day in the US Open Finals the two recall looking at each other instead of the match. Marc called her a few days later the event and 3 years later in 2002 the happy couple got married.

Elizabeth Vargas children and her divorce

Elizabeth Vargas announced in 2014 that she was deep into alcoholism and took time off from ABC to join a rehab. Just a few days after recovering from her addiction Mark filed for a divorce. Vargas and Cohn had been married for 12 years but it seems they had some issues in their relationship. Reports of Marc having and Ruth Zuckerman having an affair have surfaced as they were seen having dinner together just after Vargas returned from rehab. 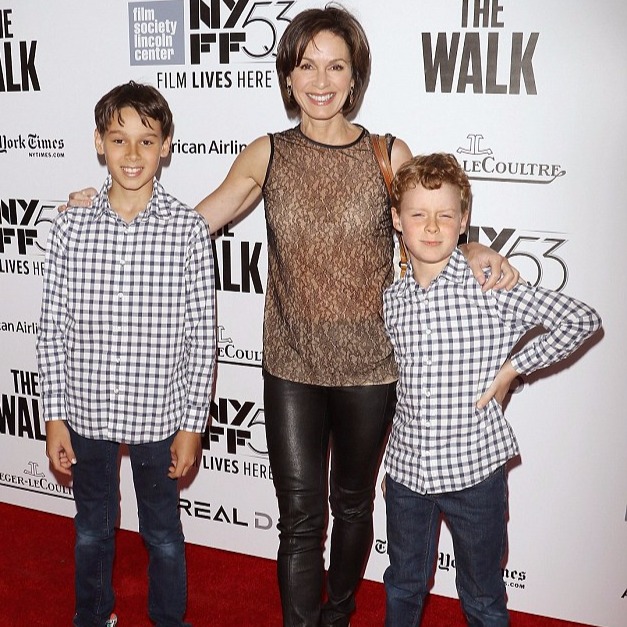 The couple have two kids together, Zachary Raphael Cohn and Samuel Wyatt Cohn. Their first son Zachary was born on January 31,2003 and the second son Samuel was born on August 16,2006. Elizabeth was also the step mother to Mark’s two kids Max (born 1991) and Emily ( born 1994) with his first wife