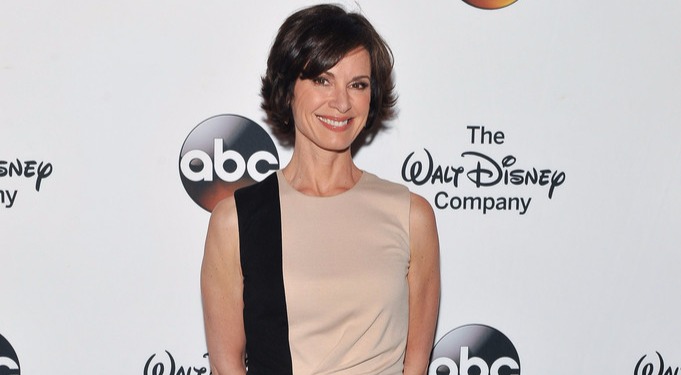 A common name for news watchers in America, Elizabeth Vargas is a hard working television journalist and anchor with a good net worth of $3 million. She has anchored ABC’s television news-magazine 20/20, ABC News specials and World News Tonight.

She started by working for WBBM-TV, a CBS affiliate located in Chicago, Illinois. She worked there for four years and then moved to NBC news in 1993. She worked as a correspondent for Dateline NBC and a sub anchor for Today. In 1996 she became a newsreader for the show Good Morning America. She was excellent at her job and in June 1997 ABC promoted her to a correspondent for Prime Time magazine show and the anchor of World News Tonight Saturday. She went on to anchor World News Tonight Sunday in November 2003. She also co-anchored 20/20 in May of 2004. 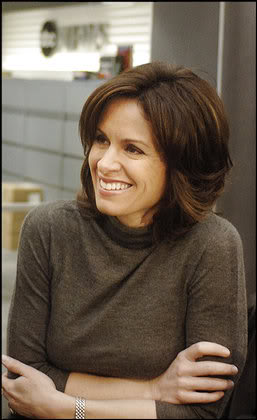 Peter Jennings a famous anchor for World News Tonight had to leave the show to treat his lung cancer in April 2005. Vargas and Charles Gibson temporarily hosted the show until Jennings’ death in August. She and Bob wood ruff were chosen as the official anchors in December 2005. After a few months of hosting the show, Bob Woodruff faced an almost death situation in Iraq which caused heavy injuries in 2006 and Elizabeth anchored the show alone for many broadcasts. 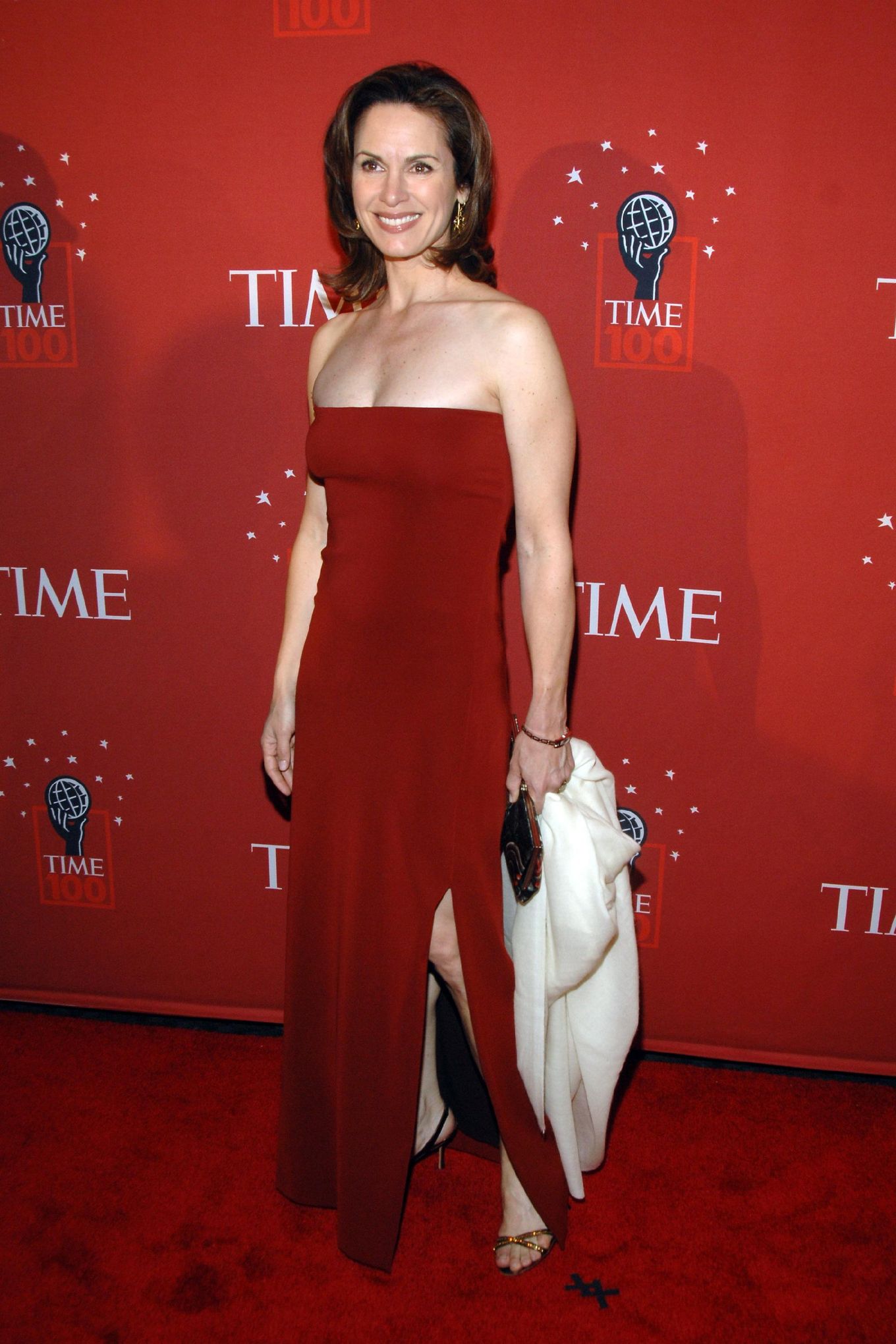 On May 23, 2006 Vargas resigned from World News Tonight. She explained that she had to quit after her doctor recommended her to cut back on work due to her pregnancy. During her absence Charles Gibson would host the show alone and when she is fit to work she expected to return. After giving birth she wanted to return co-hosting WNT but Gibson threatened to quit ABC if he wasn’t named the permanent anchor of the show. His threat worked against ABC but left Vargas stranded. Maybe Gibson was scared that Vargas would gain more popularity than him but in late 2006 she returned as the co-anchor of 20/20 and as the host of ABC news specials.

She felt pressured and was slowly developing a drinking habit. Her little habit changed into a problem and created more problems with her work and relationship. She opened up about her addiction problem in a special edition of 20/20 that aired on September 9, 2016. 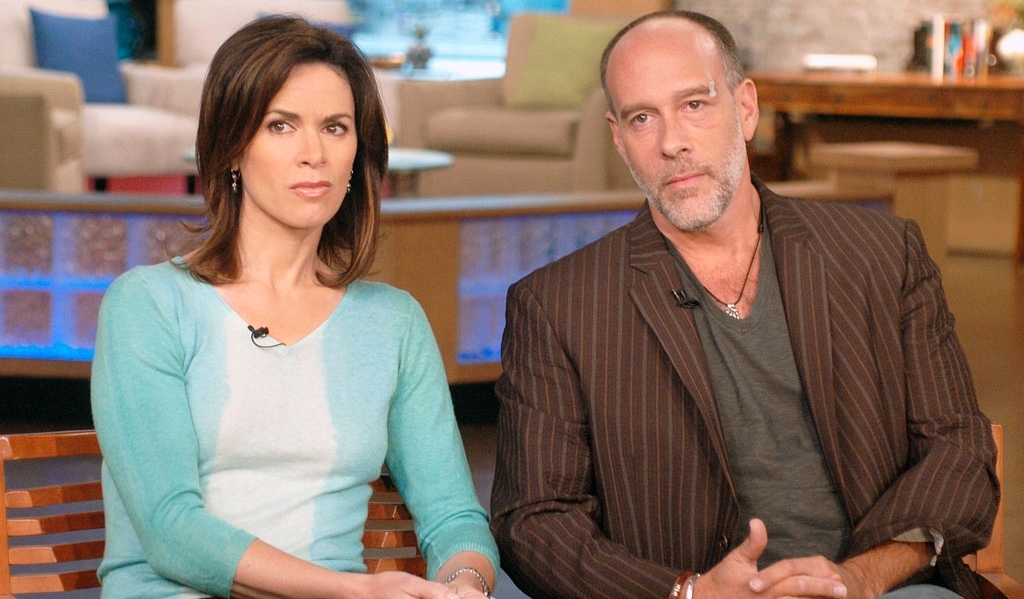 She earns a salary of $750,000 per year and has published a book with the name Between Breaths: A Memoir of Panic and Addiction which talks about her life struggles and alcoholism. Besides this she has won an Emmy Award for her coverage of Elian Gonzalez’s story in 1999. Before this she was nominated for an Emmy Award for a 20/20 investigation about the wrongful conviction of Betty Tyson.