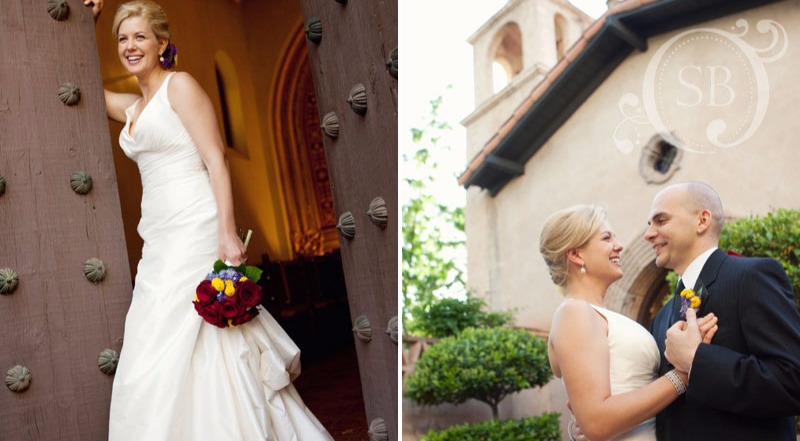 Brianna Keilar is married to husband Fernando Lujan, Director for Afghanistan and Pakistan at White House National Security Council. The CNN anchor tied the knot on December 30, 2016 in Las Vegas. Apparently, what happens in Vegas, does not always stay in Vegas.

Brianna Keilar happily married with husband Fernando Lujan : Is Baby on the way

Brianna Keilar married to fiance Fernando Lujan two days before 2017. The two met in 2012 while she was a White House correspondent for CNN. Then married Brianna, maintained a friendly relation with Lujan. At the time, she even tried to set up Lujan with her friends. Things took a different turn after she was divorced. Brianna started dating him herself instead.

Their relationship took a step forward when Fernando proposed her on 4th of July, 2016. Six months after the proposal, the couple were in dreamy city of Vegas, where they exchanged the vows. 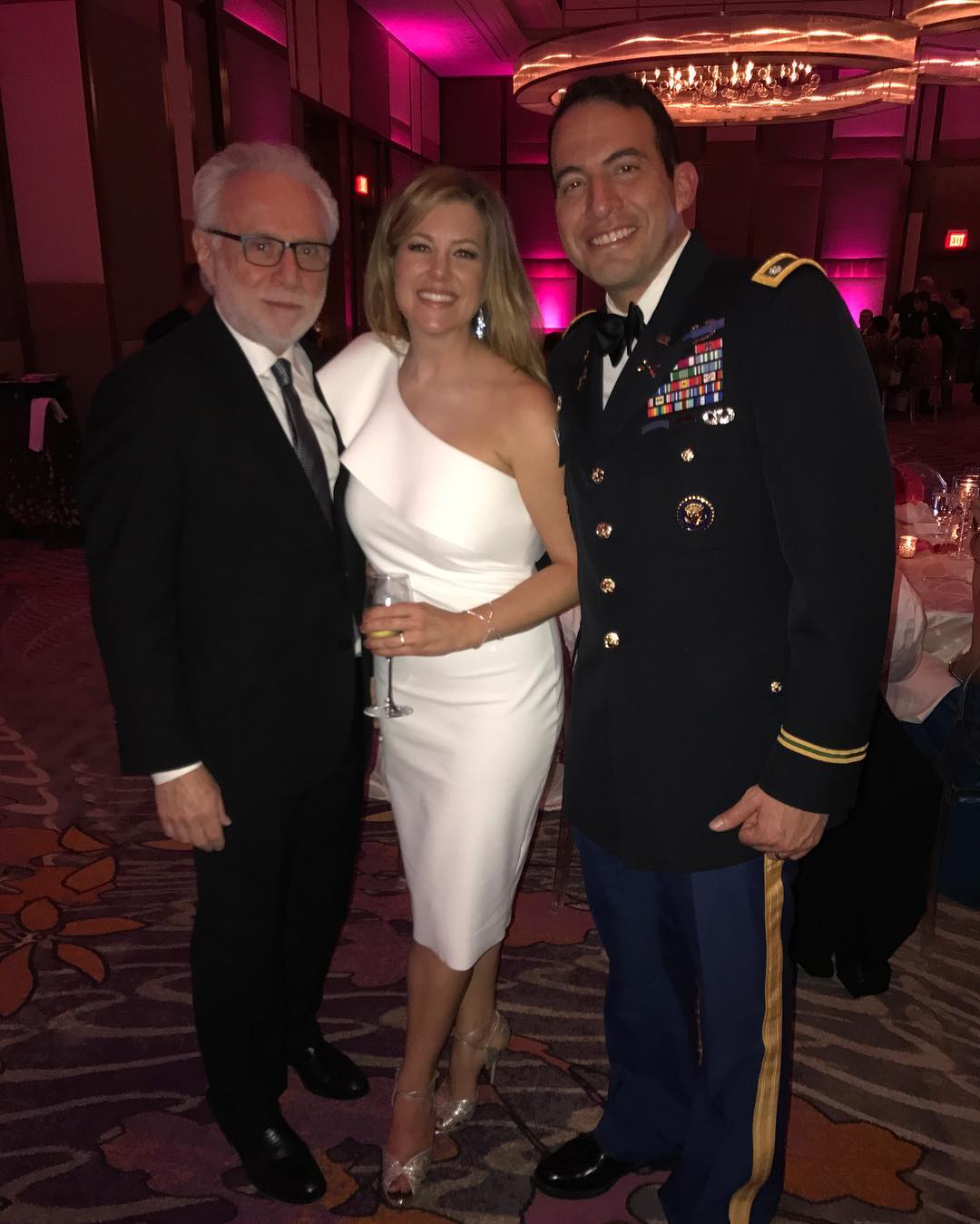 The wedding that took place in Vegas saw a short list of people, especially Keilar’s colleagues. Among the guests her close friend were Wolf Blitzer and Dana Bash. The bride wore a white, tea-length ruffled one-shoulder gown. The groom was adorned in rather formal, military dress. The couple are living happilybut has no baby together, and there has been no pregnancy rumors.

Brianna Keilar was married to Dave French for seven years

Prior to her current relationship, anchor Brianna Keilar was married to Dave French for seven years. They were in a relationship for quite a long time before they got married. The couple tied the knot in 2009 among a small crowd of close friends and family. 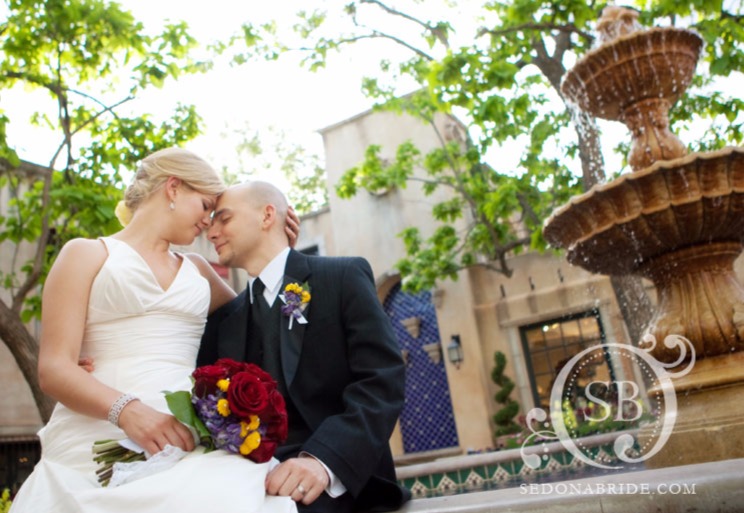 The beautiful ceremony was hosted in The Tlaquepaque Arts & Crafts Village ceremony was captured in photos by the Sedona Bride Photographers. The couple spent their honeymoon in Panama, exploring the famous Panama Canal and the exotic rain forests. Sadly after 7 years the seemingly happy couple broke things off. They did not have any children together but rumors among fans about herb pregnancydid circulate for while.